Aquaman Over A Billion

A congratulations is in order for James Wan as his Aquaman movie has both reached and passed the magic billion dollar number at the box office, the first of the DCEU movies to do so.

Aquaman now has a current worldwide box office gross of a massive $1.02 billion and is the second-best DC movie trailing behind Christopher Nolan's The Dark Knight Rises ($1.0849 billion).

Box office stats for Aquaman include: 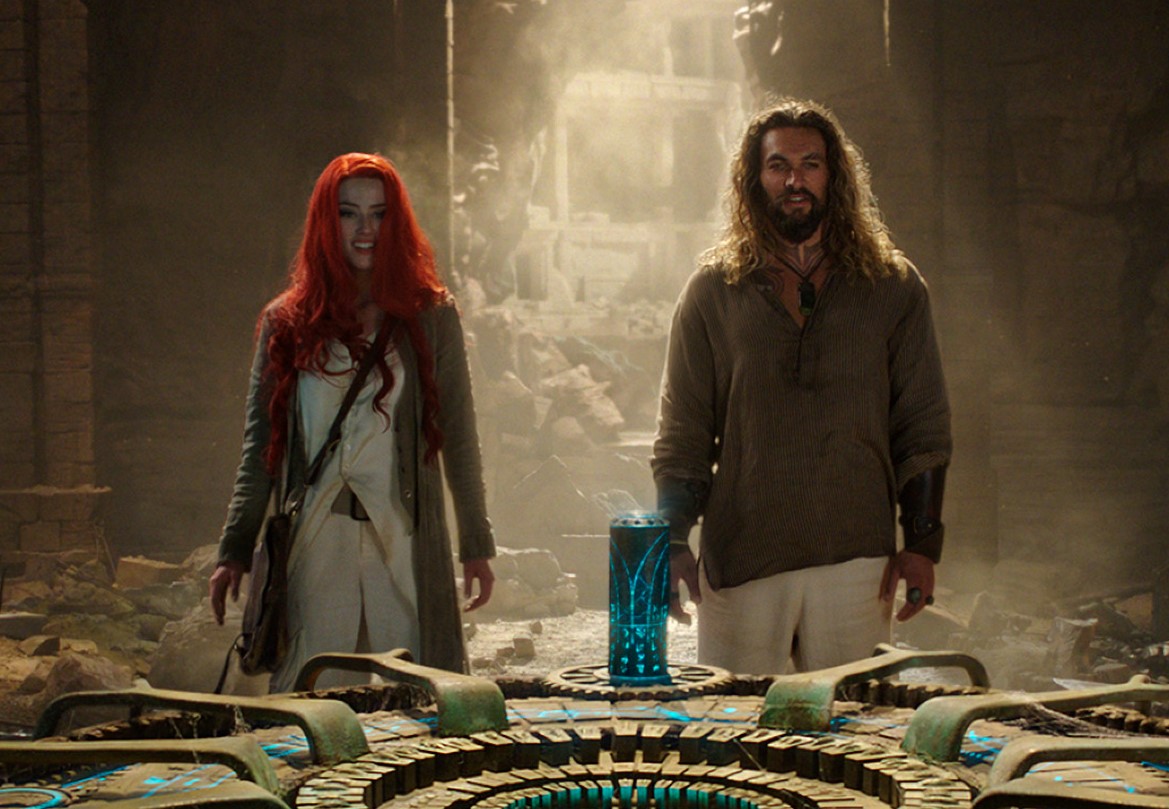 James Gunn's 'The Suicide Squad' Off To Good Start On Rotten Tomatoes
The Batman An Insane Pill Popper, Could Be Delayed Again (Rumor)
James Gunn Likely Leaving Marvel After 'Guardians of the Galaxy' 3