Move over Robert Downey Jr. and Chris Evans, as big-name actress Angelina Jolie is in talks to star in Marvel’s next franchise, Eternals.

No details are known, but it is reported that Angelina Jolie will make her Marvel debut in Eternals and that the Oscar-winning actress has chosen the project, which is being directed by Chloe Zhao.

Possible characters Angelina Jolie could be playing include Sersi, Thena or Elysius, or another character. 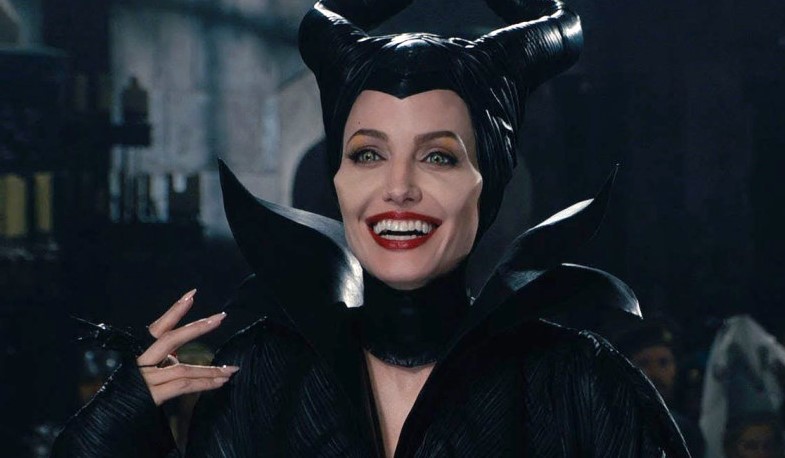 Eternals has been described as involving a love story between Ikaris, a man fueled by cosmic energy, and Sersi, who relishes moving amongst humans. A recent rumor offered that was only part of the story and that the movie is set 30,000 years ago, which will allow for the action to be set entirely in the past and also allow for much greater powersets and sense of scale than any previous MCU movie to date.

Angelina Jolie is known for a plethora of roles and returns for Disney’s Maleficient 2 on October 18.

Robert Downey Jr. and Chris Evans’ Marvel contracts expire with The Avengers: Endgame next month, so it will be interesting to see if Marvel continues replacing them with big names or continues going the unknown route with actors such as a Chadwick Boseman, or a combination of both.