Director Zack Snyder rings in the New Year by announcing the start of his new production company, The Stone Quarry, that will produce new film, television and animation projects.

Snyder posted the following image for The Stone Quarry on the Vero app noting, "Let's go."

The image also says, "New Year. New Identity. After 14 amazing years making groundbreaking entertainment under the Cruel & Unusual Films moniker, we're excited to unveil our new company identity as we move into 2019 and beyond."

The announcement continues, "Although Cruel & Unusual Films will always be a proud part of our legacy, our new and exciting future creative endeavors will be mined, chiseled and honed in THE STONE QUARRY."

The logo for The Stone Quarry production company includes the number three and also states, "Film. Television. Animation. A sacred creative space that has been four years in the making."

Speaking of chiseled, Zack Snyder also posted an image of himself squatting some decent weight. See below. 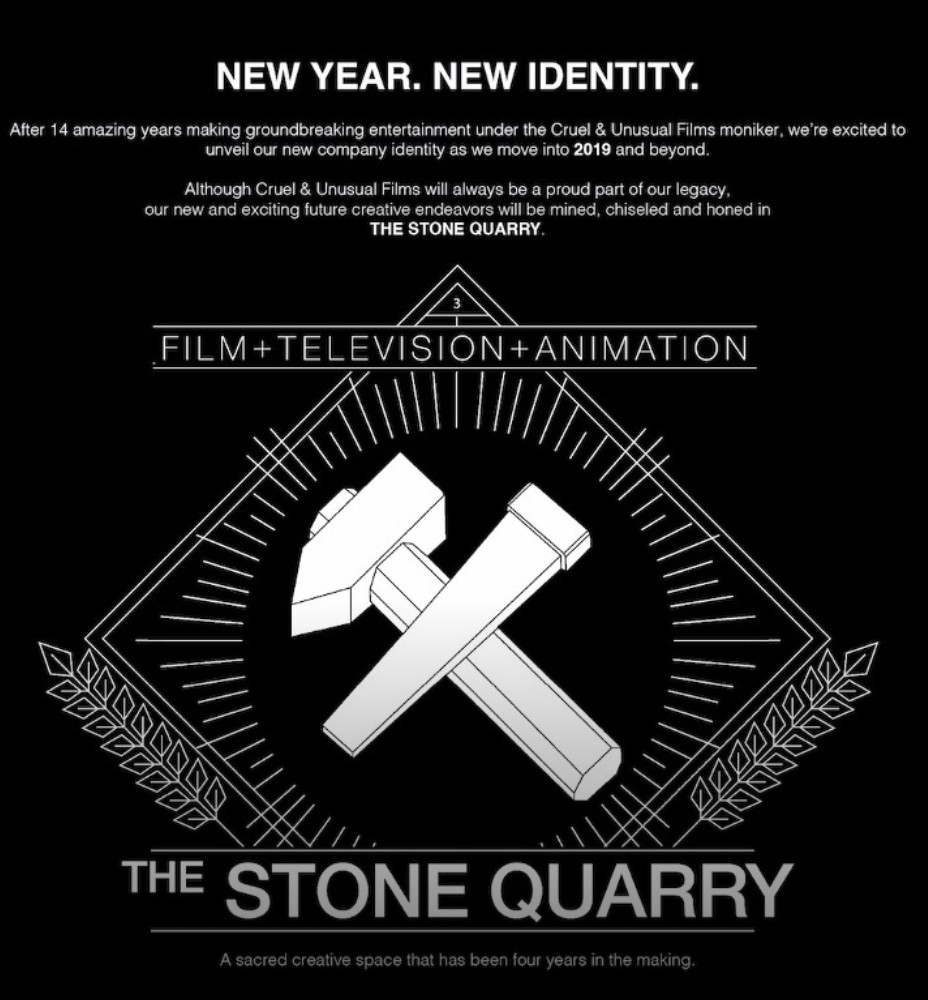 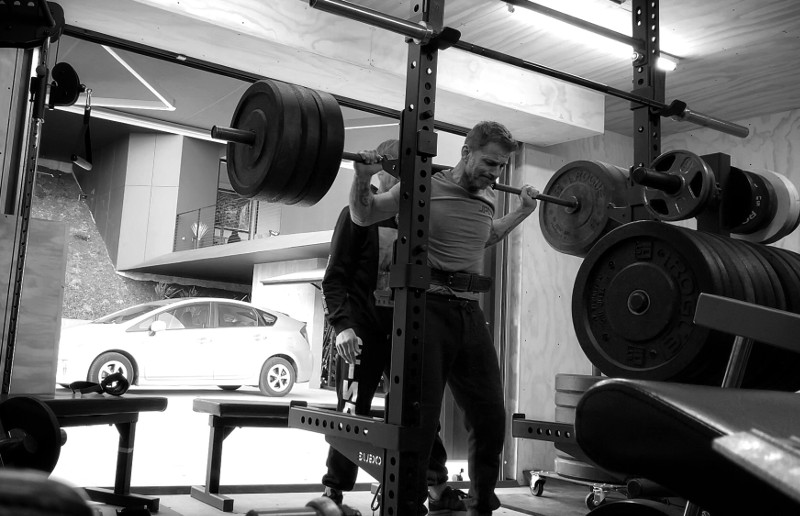