Zack Snyder tweets an image of Batman wielding a dual lightsaber for Star Wars Day, May The 4th Be With You.

We also see that Zack added the Rebel Alliance symbol to the Batman vs Superman image.

This isn’t the first time the two franchises have merged as Zack Snyder filmed Batman vs. Superman at the same time that J.J. Abrams filmed Star Wars: The Force Awakens, which saw the directors take to social media to have a “war” of their own by mashing up the two.

Zack was actually rumored at one time to be involved with a Star Wars movie, reportedly inspired by the 1954 film Seven Samurai.

Check out more below including Zack’s awesome trailer.

Zack actually posted the image way back when Rogue One was getting released to show off his excitement. 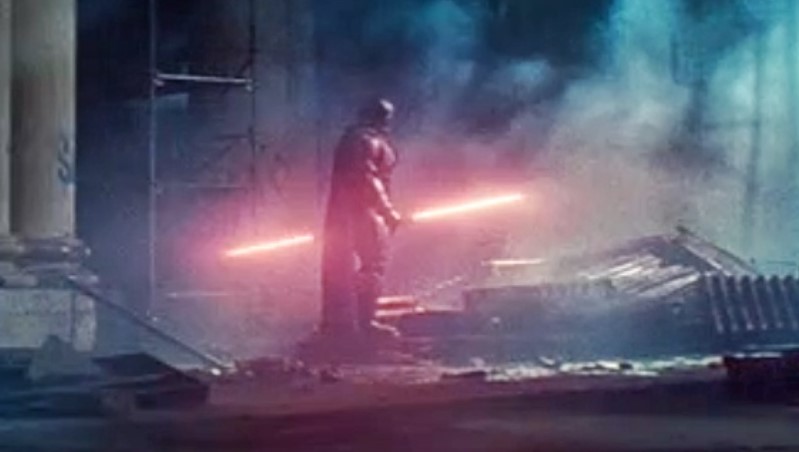 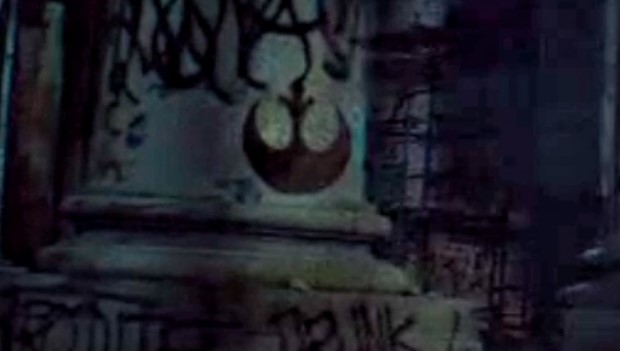 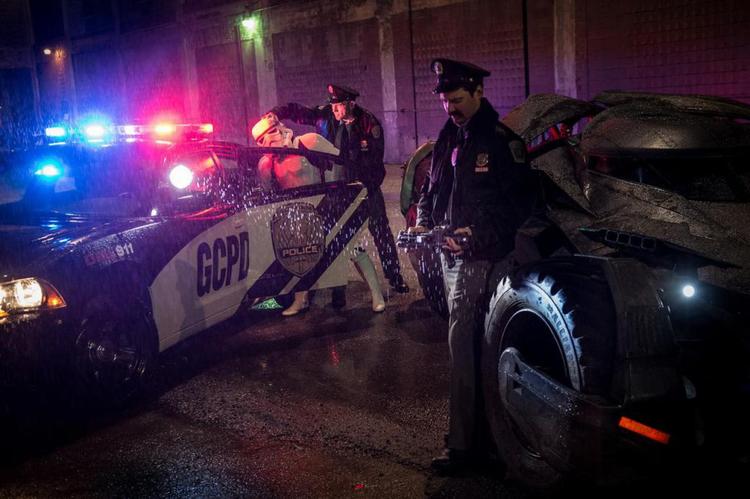 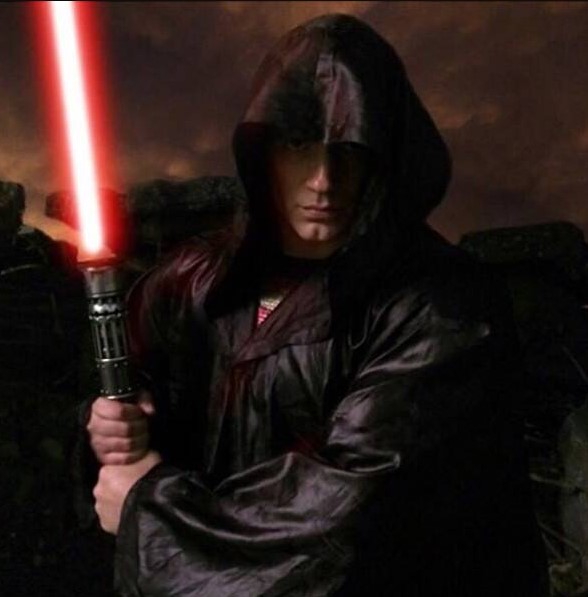