While participating in Wired’s “Answers the Web’s Most Searched Questions” series on YouTube, Snyder answered a question asking why his Justice League movie is Rated R and joked because of nudity, but said it would be cool.

“I think it’s rated R for violence… and nudity. No. Not nudity. That would be cool,” Snyder said. “The ratings board doesn’t like it when superhero movies are violent so…” 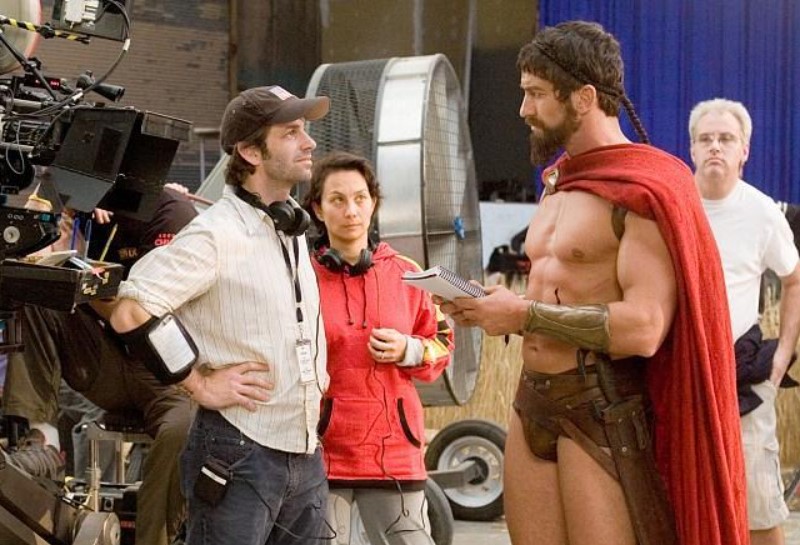 “That kind of appreciation of the human form is something I really warmed to,” Snyder said. “I’ve always wanted to make a religious film and a pornographic film, and I’ve never really yet had the chance to do either. Maybe if I could combine the two…Or maybe 300 is that film, in some sense, a little bit. Or at least a primer for what that film could be.”