Zack Snyder offers a cool new look at Darkseid as well as the Martian Manhunter for his Snyder Cut of the Justice League movie.

Zack appeared on The Nerd Queens YouTube channel and talked about a variety of topics including mention that the following Darkseid art "would look cool on a black shirt."

Throughout the Snyder Cut campaign, various t-shirts have been sold to benefit charity, so maybe we'll get a cool Darkseid shirt.

"So many people are going to get tattoos of this," said one of the Nerd Queens.

Worth a mention is that the Darkseid art also features "Zack Snyder's Justice League," which is thought to be the official title of the Snyder Cut.

Update: Check out the t-shirt art below. Available here: inktothepeople.com/darkseid. 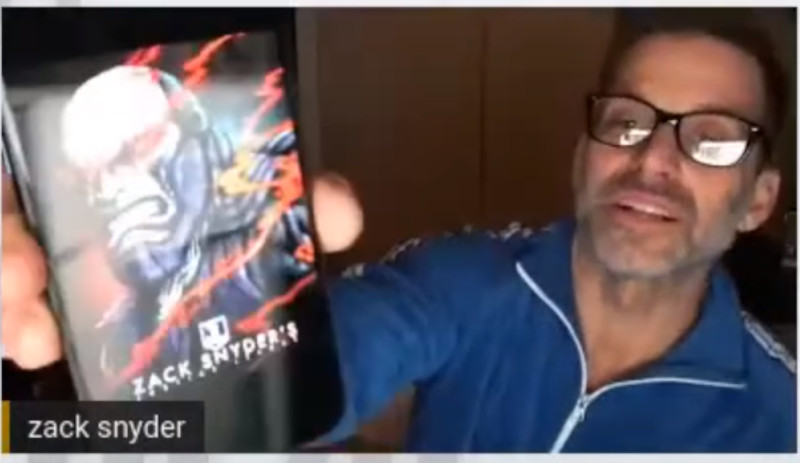 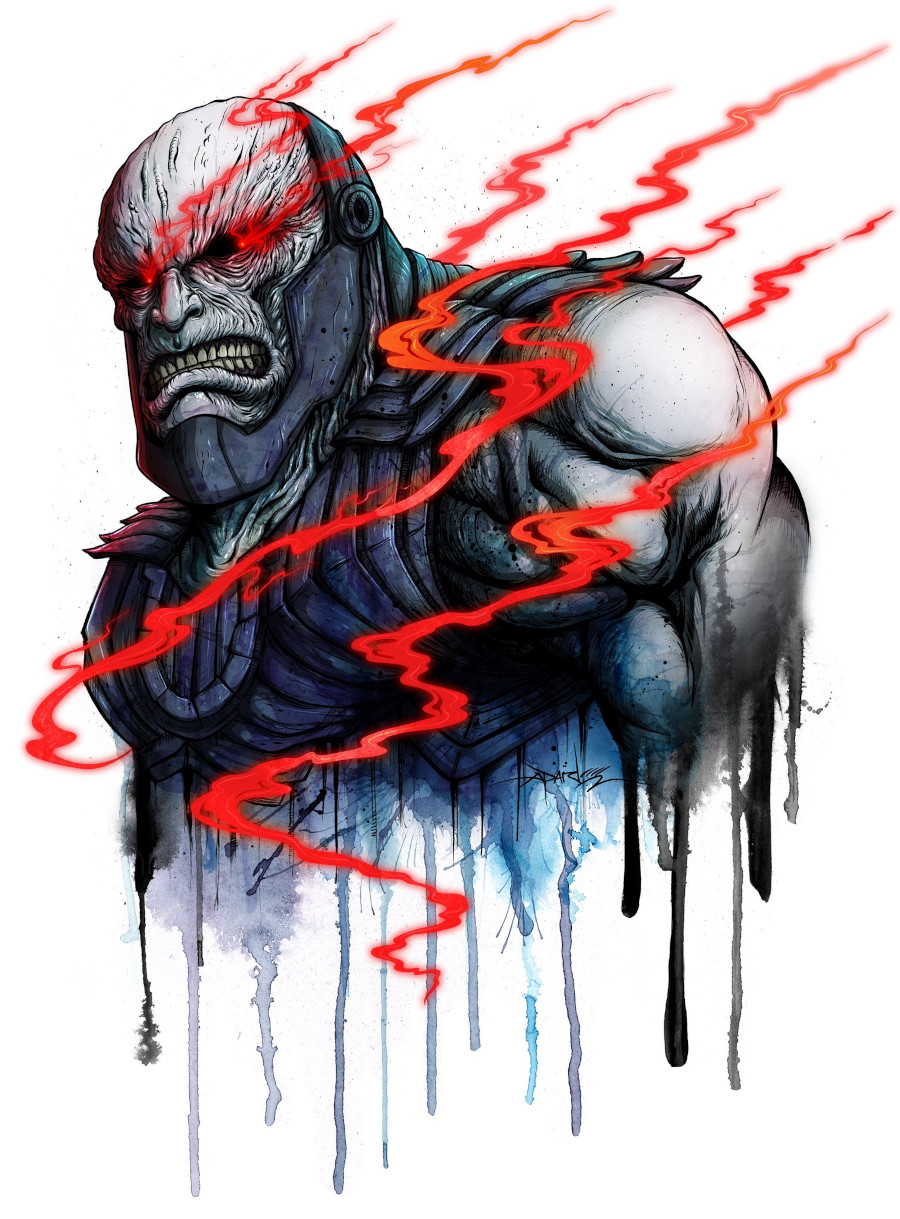 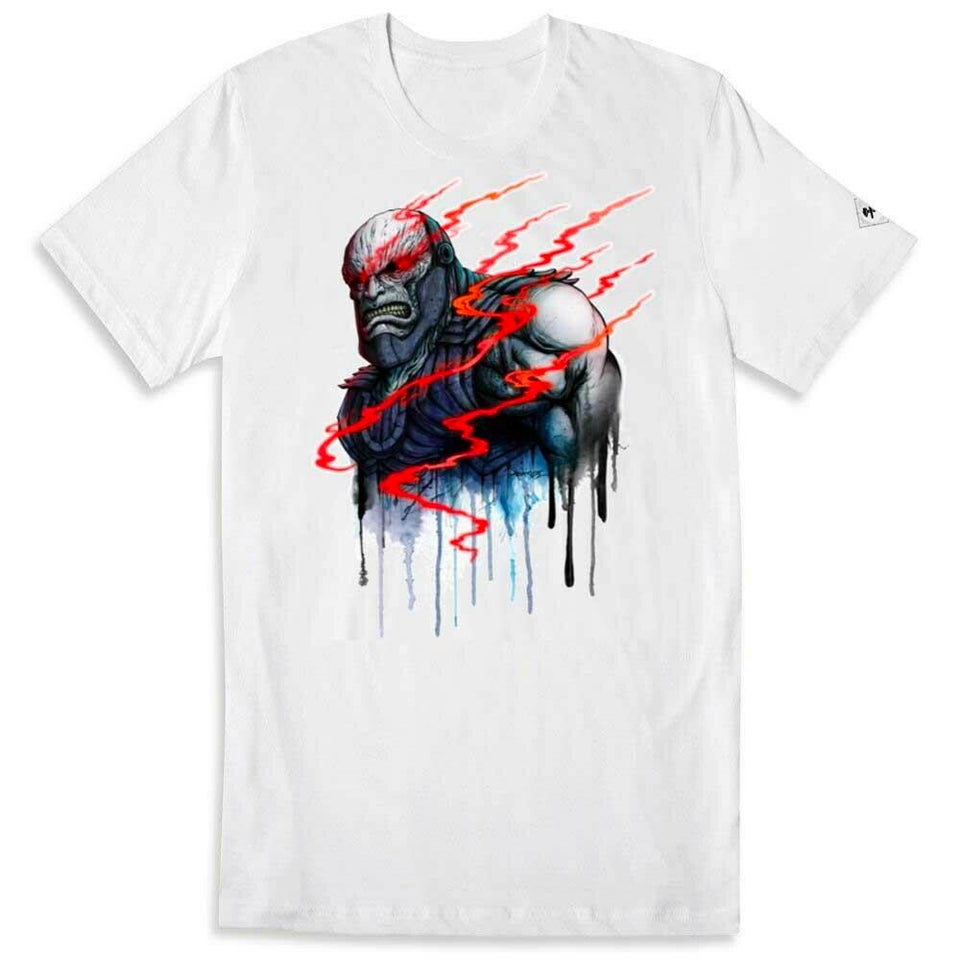 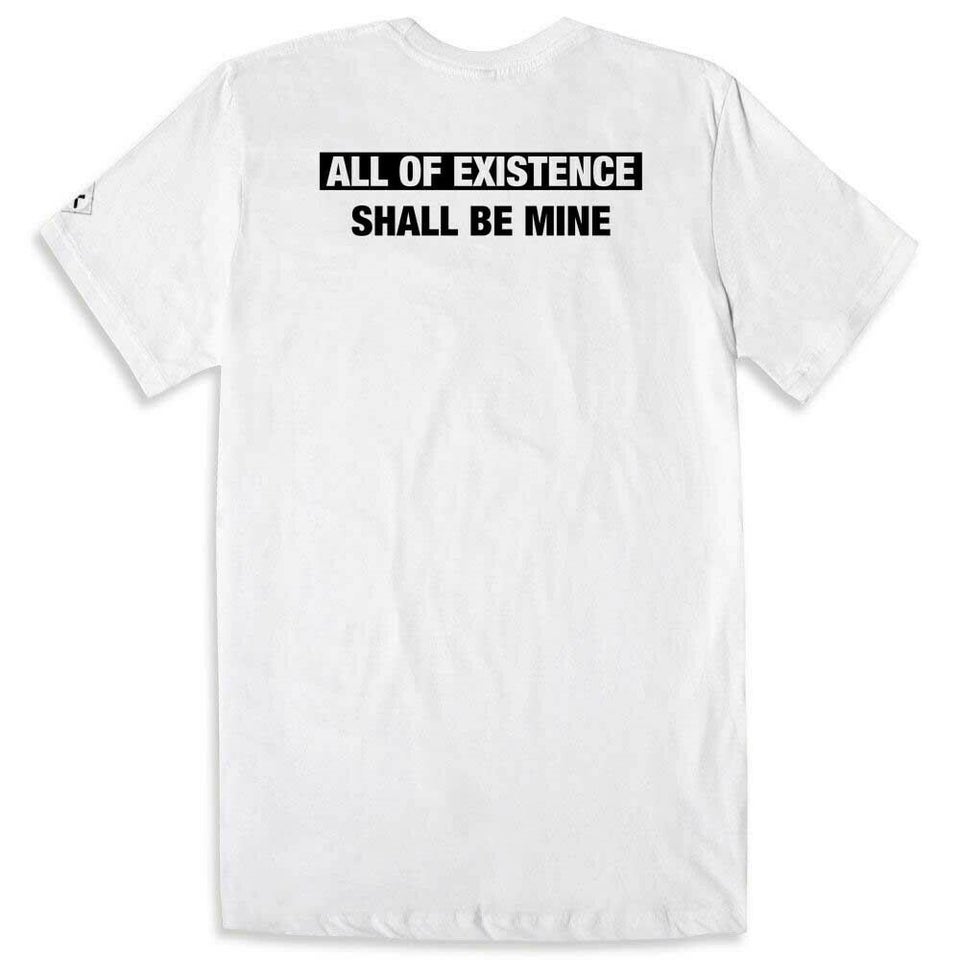 Regarding the Martian Manhunter, who has been confirmed to be Harry Lennix's General Swanwick, Zack also showed off the following art featuring the green shape-shifting alien.

Zack only shared the image of Martian Manhunter briefly, and when The Nerd Queens wanted to see more and gave Zack the full screen, he shook his head back and forth with a big smile and laugh.

A Nerd Queen remarked it was a little Martian Manhunter green (as they were surprised and couldn't go back and watch the video or get a screengrab right away) which saw Zack smile and reply, "It was a little bit."

"That's a tease. That's a little tease," offered Snyder. "It's pretty low-res and it's just a drawing. 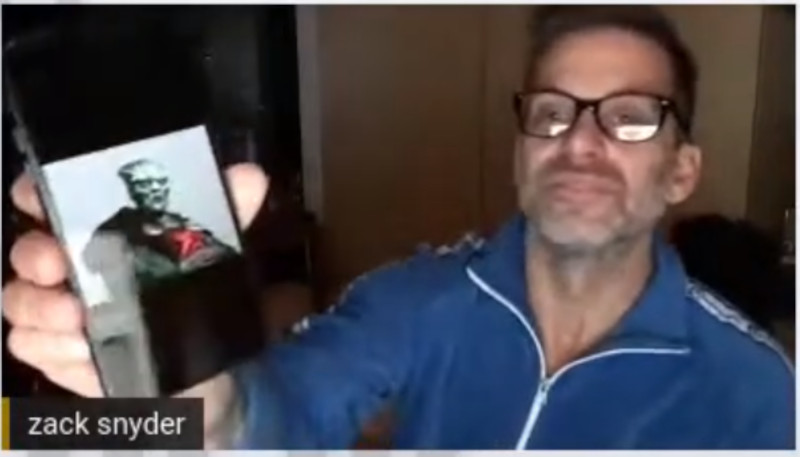