Check out the official info below and the announcement from Levi who says, “Oh, what? Oh, what!”

No stranger to superhero films, Levi has also appeared as Fandral in “Thor: The Dark World.” He was previously best known for starring as Chuck Bartowski in the popular television series “Chuck” and, most recently, as Benjamin in the Emmy® and Golden Globe® award-winning series “The Marvelous Mrs. Maisel,” for which he took home a SAG® Award for “Best Ensemble in a Comedy Series.”

The 2019 categories and nominees will be announced in the coming weeks. 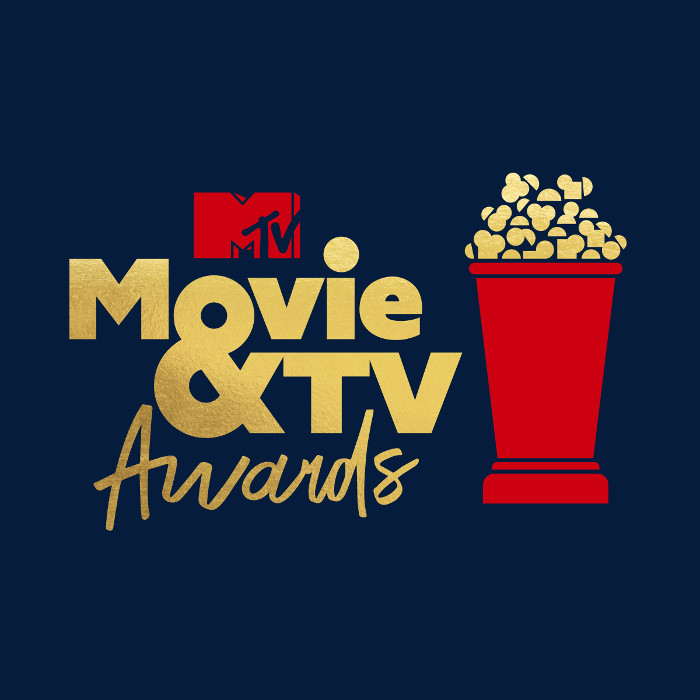