While director Patty Jenkins laughs, fans are not feeling the same way and are upset by the Wonder Woman 1984 rape of the "handsome man."

Spoiler: The flick sees Chris Pine's Steve Trevor come back to life, but he takes over the body of another man, which sees Diana have sex with him, which means the man - who was never named and is only listed as "handsome man" - never consented.

What is also particularly disturbing is the end of the movie sees Diana and the "handsome man" flirt with each other, but the handsome man has no idea he was raped by Wonder Woman (test screenings revealed Diana actually agrees to go out on a date with the man, but that ending was changed). 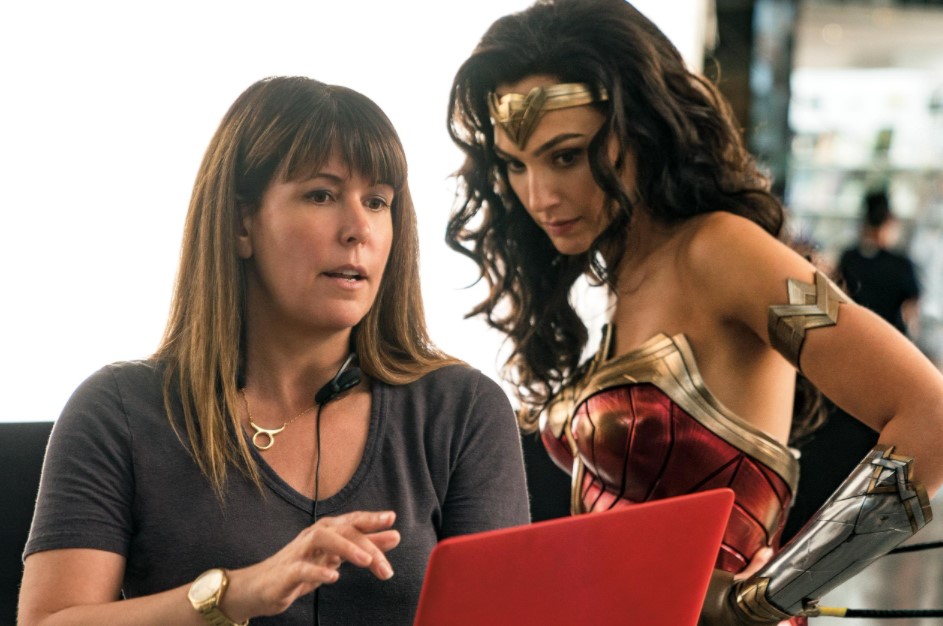 The double standard of consent in Wonder Woman 1984

Now Redditors are chiming in on the situation in a thread that is topping /r/movies/, "The double standard of consent in Wonder Woman 1984," with over 1300 upvotes and over 400 comments.

"WW1984 has a consent problem that made me uncomfortable, particularly at the ending, and the film exposes the double standard we have when dealing with the sexual assault of men vs. women," posted Reddit user mosaicpopart. "I’m talking about when Diana unknowingly wishes for her deceased lover Steve to be alive, and for some ridiculous reason, he comes back not in his own body, but in an innocent stranger's body that ONLY Diana sees as Steve. She has sex with this body that has lost its consciousness temporarily. At the end, the unsuspecting man regains his consciousness and body back, and is none the wiser of the liberties Diana was talking with his body. He randomly runs into her at the end and she smirks with the look of one who has a dirty secret as she looks him up and down." 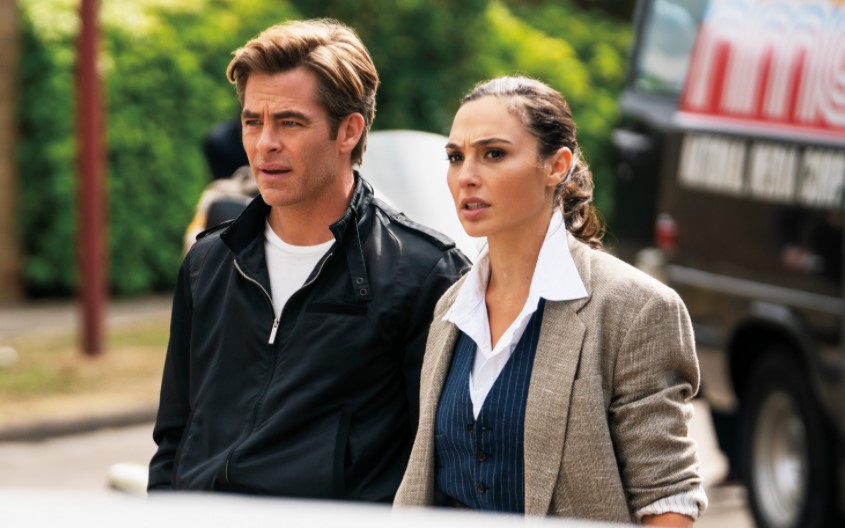 The Reddit user compares the Wonder Woman 1984 rape scene to Marvel's Jessica Jones and The Avengers, where Jessica Jones handled it completely differently.

"This made me think of how in the Marvel TV series Jessica Jones when Kilgrave has Jessica under his mind control and has sex with her repeatedly," explains mosaicpopart. "After Jessica broke out of his mind control and regained her consciousness and body back, the writer(s) were clear to have her character verbally state 'yeah, that was rape' after he said something about how they made love. There were numerous op-eds and articles about how groundbreaking and powerful that scene where she confronted him was and rightfully praised the series for its handling of consent and sexual assault. Yet, Wonder Woman does the exact same thing to that guy’s unconscious body without his consent that Kilgrave did to Jessica Jones’ and . . . crickets. Where did everybody go?"

The Redditor continues: "Can you imagine how well that WW1984 plot point played off as romance would be received if, for example, it was Loki having sex with Black Widow when she was under his mind control spell via his scepter in Avengers? No doubt heads would roll. It was dumb that they didn’t just bring back the whole Steve. I’m just saying, consent matters for women and men, even if the female perpetrator is smoking hot." 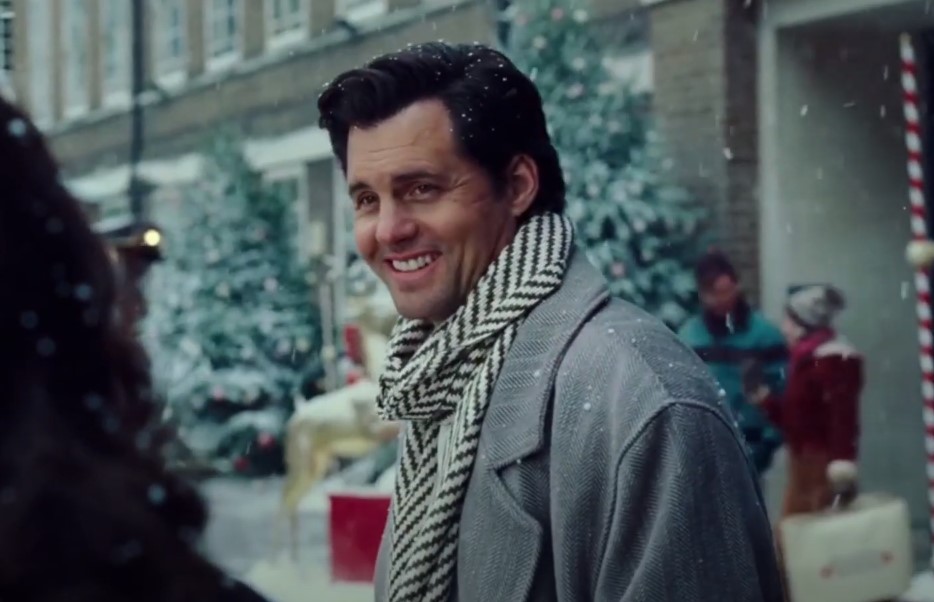 Additional Reddit users chimed in who brought up the point that Steve Trevor taking over the body of the "handsome man" made no sense at all.

"The weirdest part of all this is how it could have been completely avoided by just having Steve appear in his own body," says cestquilepatron's comment which has over 600 upvotes. "Magic's involved, nobody would have questioned it more than they would with this bodyswap thing. They needlessly created so many troubling implications and turned the supposed superhero into a selfish monster with no regard for the rights of other people."

The movie Ghost was also brought up in comparison.

"There was one particular line that I felt made it even worse when they’re back at Diana’s hotel and Steve is checking out his new body in the mirror and says something like 'I like this man' and Diana agrees. It just came off as if he was floating around looking for a body to force his soul into after she wished him back and he felt that he lucked out with the one he ended up grabbing. This made it seem to me that they both knew they obviously hijacked someone’s life and body," said mosaicpopart. "The film Ghost had no problem showcasing clear consent when Patrick Swayze inhabited Whoopi’s body to reach Molly."

Reddit user Arsenio3 also adds: "If they just time warped him from the moment before he would have died-then her renouncing her wish is her knowingly putting him back into the explosion would be even more heartbreaking."

In my previous article, I also pointed out how both The Wrap and YouTuber Grace Randolph felt uncomfortable, and what is also alarming is that Gal Gadot refused to do that face-plant scene involving The Flash in Justice League for Joss Whedon, but in Wonder Woman 1984 where she is a producer, Gadot has no problem taking advantage of a man's body.