In a new interview for Wonder Woman 1984 with stars Gal Gadot and Kristen Wiig, the pair are asked if there is any romance between their respective characters.

The latest issue of SFX Magazine mentions, “Some fans online hoped that perhaps Diana and Barbara were on a date together…”

Kristen Wiig replies, “I did not know that! [Laughs] Oh, for a lesbian thing?”

Gal Gadot adds, “The sexual tension is always there, I can tell you that! [Both laugh].”

Wonder Woman 1984 concept art is also released as part of the article featuring a look at the Golden Eagle Armor, Themyscira, and Barbara Minerva.

The magazine also has promo pics of stars Gal Gadot and Kristen Wiig. See below.

Some concept arts of #WW84 that you can find in the new edition of #SFXMagazine, which brings #WonderWoman1984 as its cover issue with interviews and lots of beautiful images with #PattyJenkins and all the main cast, including #GalGadot, #KristenWiig, #PedroPascal and #ChrisPine. pic.twitter.com/jwTGRDexVj

#PattyJenkins tells SFX that there won’t be a love story between #Diana and #BarbaraMinerva in #WW84. According to her, this time it will be all about #SteveTrevor’s return, not leaving spare room in Diana’s heart in #WW84. #GalGadot jokes “the tension was always there” though. pic.twitter.com/VROthG7FTt 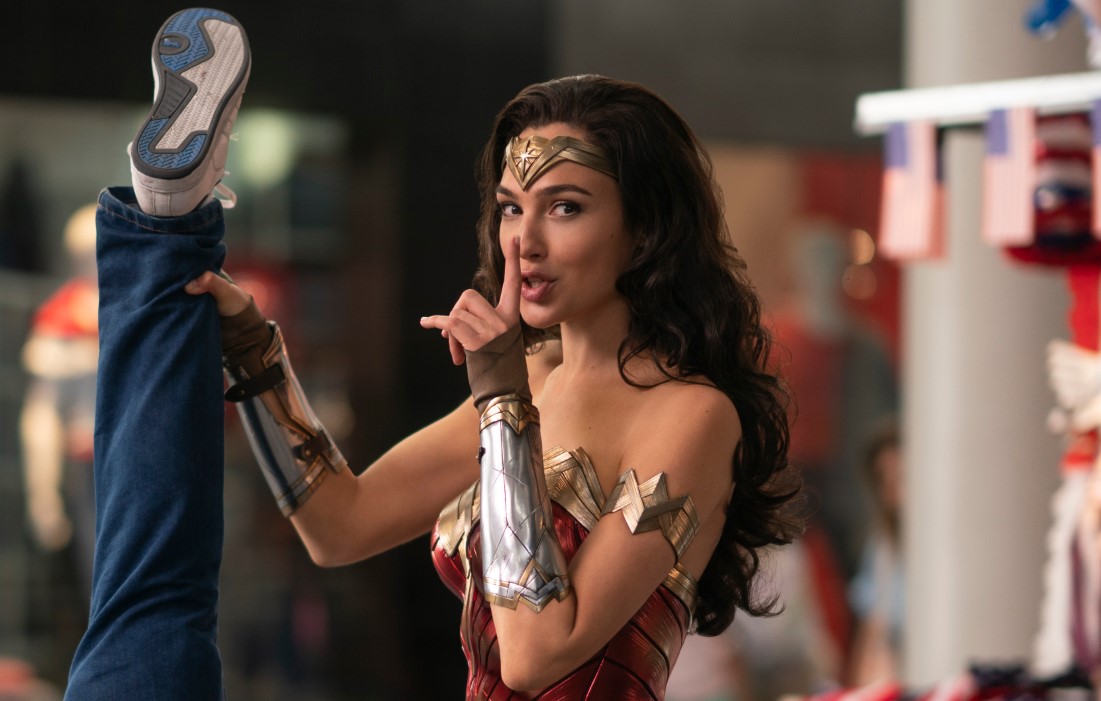