A new look at Cheetah from Wonder Woman 1984 is revealed through a toy LEGO set associated with the movie.

Worth a mention is that the LEGO Cheetah actually gives us a first look at the character with a tail, and we also see the LEGO version has white hair.

The LEGO set also features the Wonder Woman Golden Eagle Armor and the villain of the movie, Max Lord.

Warner Bros. and director Patty Jenkins have yet to release an official look at Kristen Wiig as Cheetah, and WB has actually been pretty protective surrounding various leaks as the studio has taken down the images from various social networks. Personally, I’m hoping they keep the look of Cheetah a secret until the release of the movie. 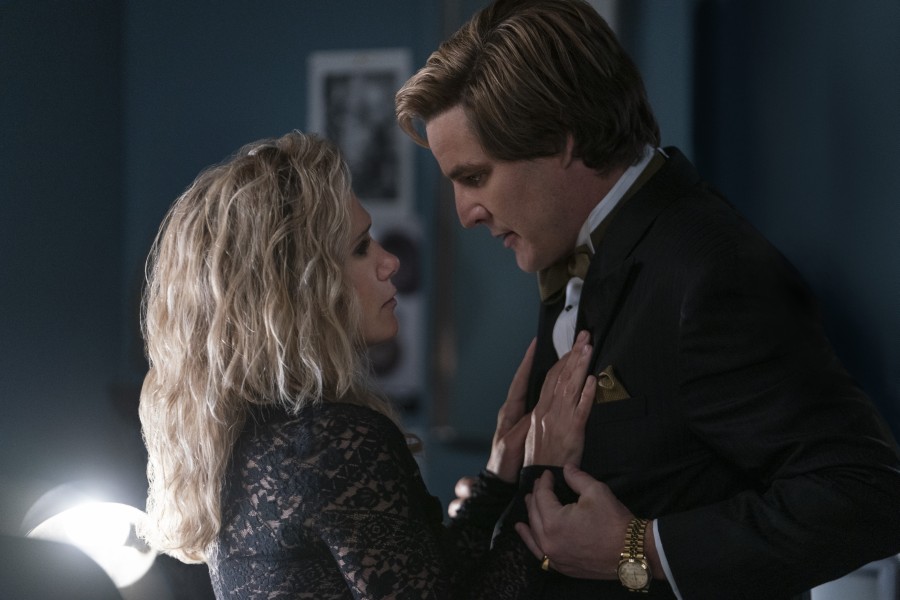