Marvel has announced that a Wolverine video game is in early development exclusively for the PS5 by Insomniac Games, the creator behind the popular Spider-Man game.

The teaser shows Logan at the bar after what looks to be a big fight where Logan cleaned house, but then some guy attempts to pull a knife on Wolverine. Big mistake! SNIKT!

Marvel also announced a Spider-Man 2 video game from Insomniac Games is in development for the PS5.

With all these exclusives coming to the PS5, let's just hope that Sony can make the PS5 more available as there has been a shortage going on for over a year. I know my son and his friends have since moved on to using high-end PC's (I helped him build one). 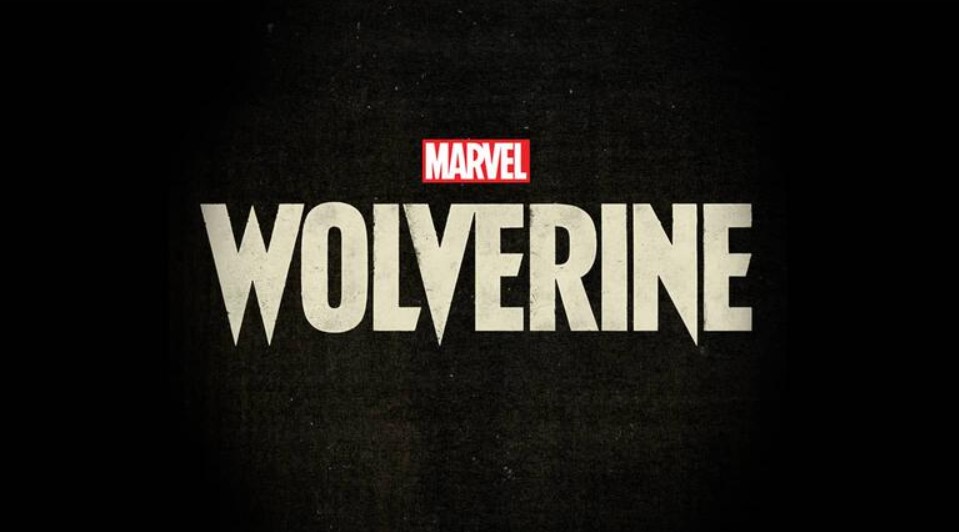