Marvel has announced that Spider-Man 2 will be released exclusively for the PS5 and has released a reveal trailer.

The trailer shows Spider-Man teaming with the Miles Morales version against teased Spidey villains including Kraven and Venom.

Insomniac Games is behind Spider-Man 2 who was responsible for the super cool 2018 game.

"Your Friendly Neighborhood Spider-Man is back in town!" posted Marvel.com. "Insomniac Games announced today that Marvel's Spider-Man 2, sequel to the celebrated game Marvel's Spider-Man, will be releasing in 2023. The new Action-Adventure game brings a new cast of characters to the world of Spider-Man as well as an exciting new storyline full of twists and turns."

The site added: "Fans can expect new abilities, new costumes and, of course, new villains. Eagle-eyed Spider-Man fans likely recognized one from the trailer and we're so excited at the announcement that Tony Todd (of Candyman fame) will be voicing none other than VENOM in Marvel’s Spider-Man 2. He'll be joined by Yuri Lowenthal and Nadji Jeter, who return to their roles as Peter Parker and Miles Morales." 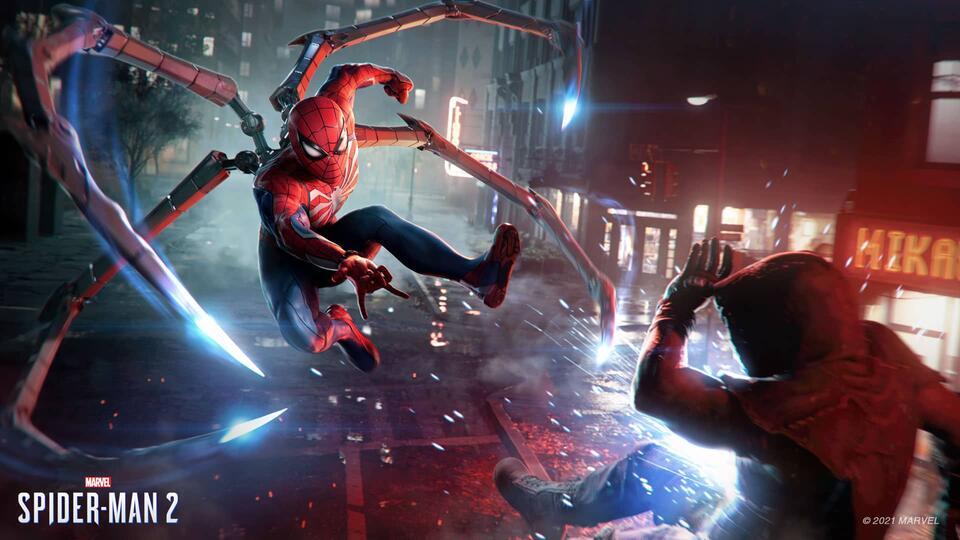 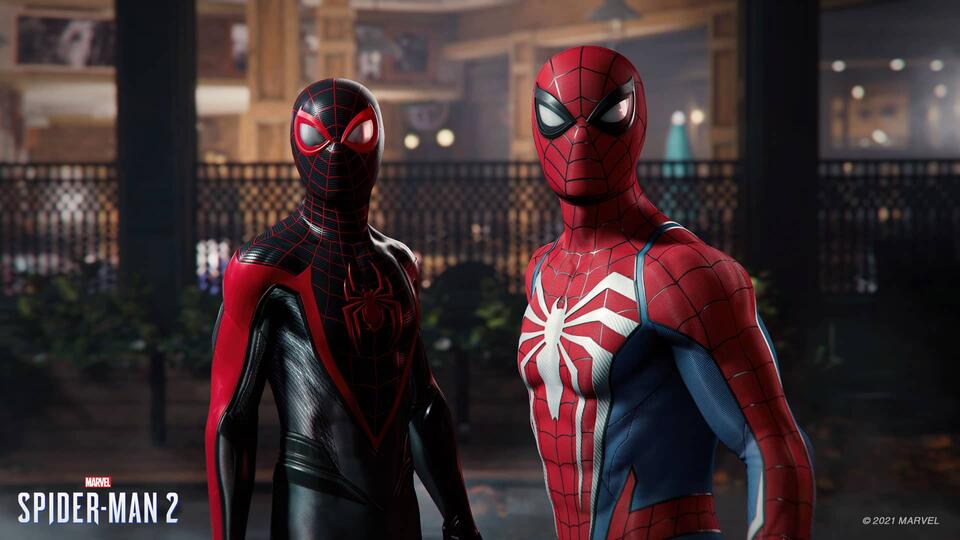 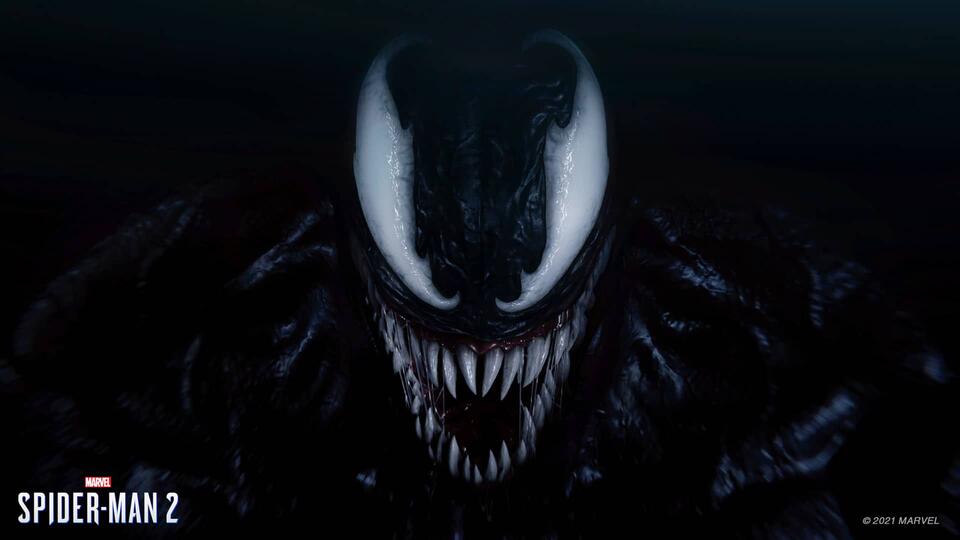 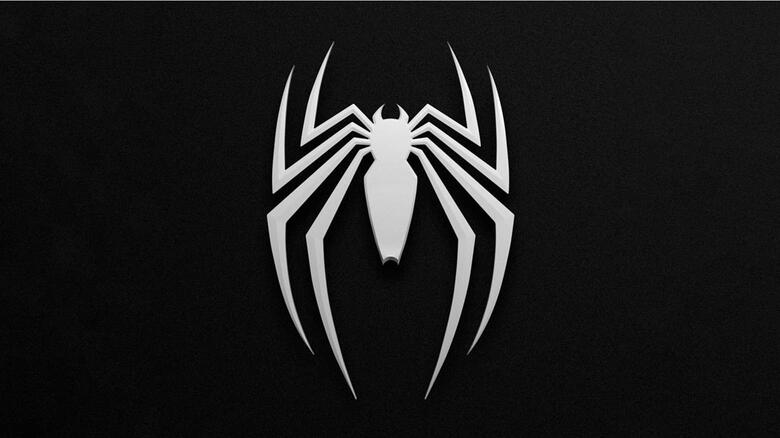