It’s claimed that Kevin Feige and Marvel Studios are developing a Wolverine anthology series for the Disney Plus streaming service.

How it would work is that, similar to shows such as American Horror Story, each season would be independent of each other but focused on Wolverine.

It’s claimed the first season will explain Wolverine’s MCU origin and will cover the Weapon X story from the comics, with other potential seasons adapting Wolverine stories such as Old Man Logan, Enemy of the State, or the Japanese storyline.

As it’s an anthology series, this way the Wolverine series wouldn’t impact or have to tie into any Wolverine appearances in various X-Men or MCU movies and vice versa.

It’s also said Marvel hasn’t cast Wolverine as of yet and that the series is in the early stages of development, meaning no director, showrunner, etc. is attached to the project as of yet. 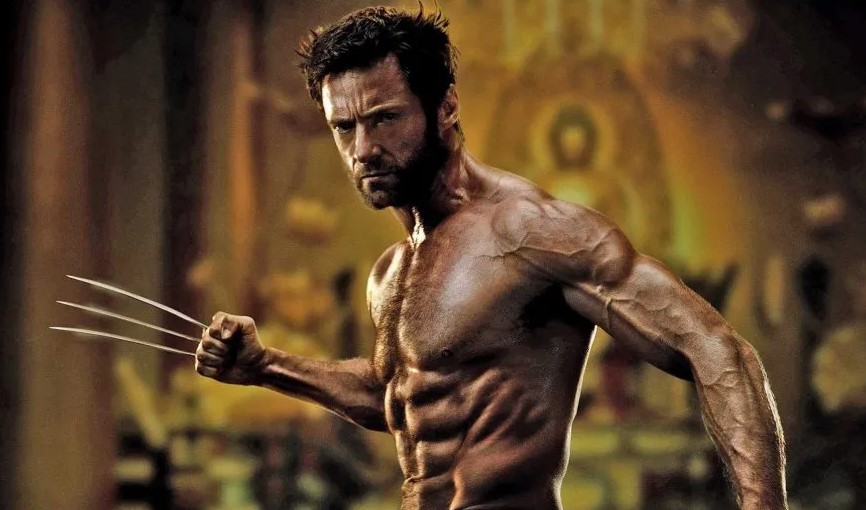 Back in 2017 around the Disney purchase of Fox Studios, reports offered that Marvel was excited to recast Wolverine and also that they would not be using any of the Fox Studios X-Men actors for the MCU X-Men characters. As seen in WandaVision, Evan Peters wasn’t really Quicksilver, but the character was used more as a nod to the prior X-Men films and something for the fans.

There is a rumor that Feige wants Hugh Jackman back one more time as Wolverine, possibly for Doctor Strange 2, so we’ll have to see how things play out. Ryan Reynolds, who is now a part of the MCU with Deadpool 3, has also made it clear that he wants a Deadpool/Wolverine movie with Jackman, but Deadpool 3 seems years away, so it seems unlikely.

A rumor from back in 2019 also happened to offer that fans might not be happy with what Feige does with the X-Men and Wolverine, which could mean a woke approach to the characters.