The Witcher Season 2 has cast Game of Thrones‘ Tormund Giantsbane himself, actor Kirstopher Hivju, along with six additional actors.

Hivju will be playing Nivellen, a cursed man, for Season 2, as the series started filming earlier this month in the UK.

Kirstopher Hivju is known for playing the fan-favorite character Tormund Giantsbane in HBO’s Game of Thrones who is the leader of the Free Folk and who befriends Jon Snow.

Agnes Bjorn has also been cast as Vereena, who in the books is a vampire and is in love with Nivellen.

“The reaction to season one of The Witcher set a high bar for adding new talent for the second season,” showrunner Lauren Schmidt Hissrich said in a statement. “Sophie Holland and her casting team have once again found the very best people to embody these characters, and in the hands of these accomplished directors, we’re excited to see these new stories come to life.” 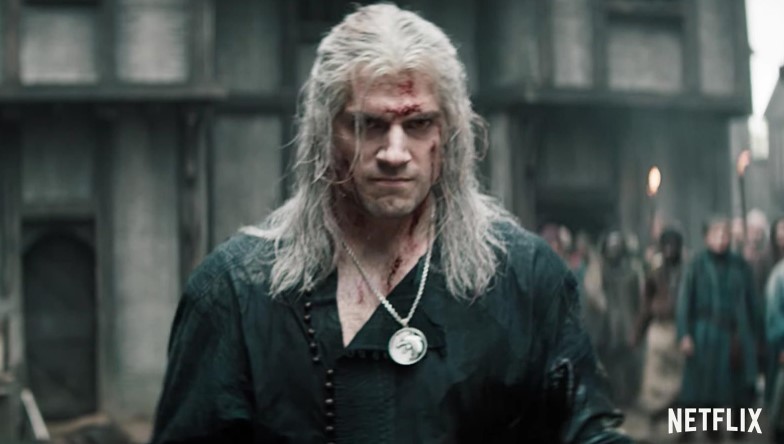 The Witcher Season 2 sees the return of Henry Cavill as Geralt of Rivia the solitary monster hunter, Anya Chalotra as Yennefer, Freya Allan as Princess Ciri, and Joey Bateyas as the bard, Jaskier.