Watchmen Season 2 is in doubt, which is not really a surprise, but what comes as a surprise is all the claims that it is a successful show.

It's also worth questioning how the Hollywood trade sites can write articles on how the show is a success with claims that viewership and ratings are good, but again, Watchmen Season 2 is in doubt.

As I previously wrote, Watchmen losing hundreds of thousands of viewership amid controversy as well as lots of fans hating the show points to the exact opposite of what these Hollywood trade sites claim.

Similar to the failure of Disney Star Wars, it's really a simple matter of the numbers. 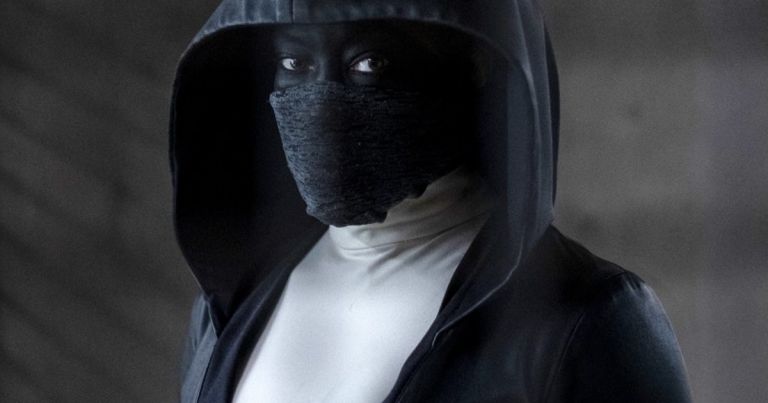 HBO's Watchmen looks to be done for

EW.com posted a lengthy response from Lindelof, who makes various excuses, which I'll point out a few here:

Lindelof claims they were upfront about Watchmen possibly not being having extended seasons, yet the EW article says sources filled them in that the deals with the show’s top actors were made for an ongoing series:

Lindelof admits he has no ideas for Season 2, which is rather strange with the actors have signed on for multiple seasons, but if you are familiar with how they created Lost, obviously not so strange:

If I was going to do another season of Watchmen, I would need to have a really cool idea and a justification for doing it. I don’t have either of those things right now.

Lindelof then beats around the bush about whether or not the actors have signed on for the long haul (how could he not know??) and says that star Regina King has already moved on to another project:

[Regina King] is directing a movie right now and I think will be doing so for the foreseeable future.

So Regina King is directing the same movie for the foreseeable future? In other words, she is done and not coming back.

Lindelof also says the other actors can go on to other projects and makes an attempt at an excuse about scheduling and such, but again Watchmen is likely done for.