Last night saw the debut of HBO’s Watchmen with 1.5 Million viewers reported to have tuned in, but a lot of fans aren’t liking what they see with the series.

Checking the Watchmen Rotten Tomatoes score reveals a huge gap between critics and fans, as its critic review rating is at a whopping 95% “Fresh” with 64 reviews counted, but its audience rating is only at a 50% with 758 ratings.

“This show is horrible. As a fan of the Watchmen storytelling in comics and cinema, this is so far from any of that. Poor storytelling and woke messaging peppered all throughout the show,” one fan who rated the show one star said.

“I wanted to see a show that closely follows the comic not this crap,” says a fan.

“Not good, and contained forced agendas,” another comment states.

“Wow that was terrible. Incoherent, politically charged and unrelated to source material,” a fan says.

“YUCK! This is garbage at the highest level. Don’t waste your time or money,” another says.

“They ruin everything we love with their socio political agendas,” reads another comment.

“This show is horrible. As a fan of the Watchmen storytelling in comics and cinema, this is so far from any of that. Poor storytelling and woke messaging peppered all throughout the show,” says another fan who also rated the premiere episode with one star. 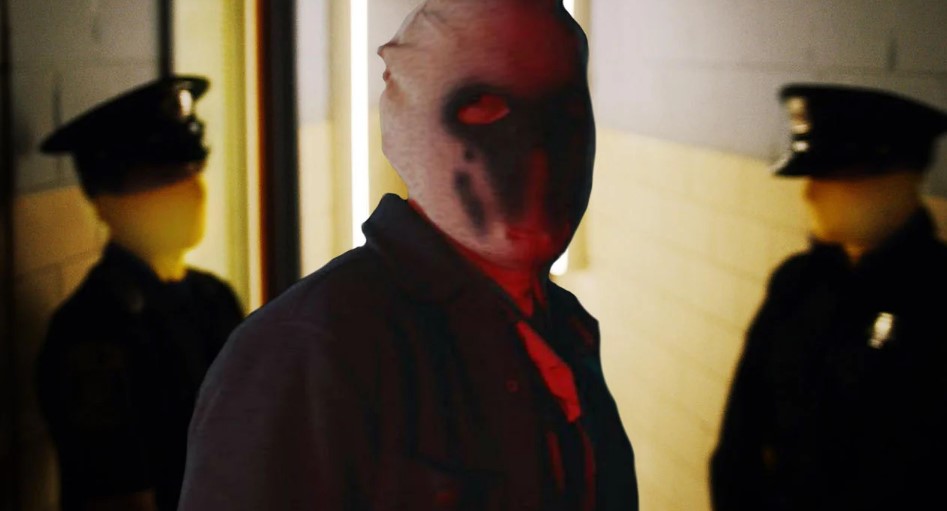 Fans not at all happy with Watchmen

“This really has nothing to do with Watchmen. It was dull and rather boring,” says a user who rated the episode a half star.

“The show took the character of Rorschach and made him an unrecognizable symbol of white supremacy. This is completely contrary to the mythos of the comics,” writes a fan. “Rorschach as a character was designed as a character following the philosophy of objectivism. He was the moral compass of the original comic. ‘Never compromise. Not even in the face of armageddon.'”

“Major discombobulated SJW bait-and-switch. Nothing to do with the source material. Tying Rorschach to white supremacy completely flushed the character’s ‘sacrifice’ down the toilet. One hour I will never get back,” says another.

“The first episode was garbage, I do hope that the season comes together better than how it starts because something about it doesn’t stick together as the same story from beginning to end, most people will be completely lost and the characters are introduced so poorly that it is honestly hard to even tell what the hell is going on. What were the writers thinking to make an introduction to a series like this? Even after watching the original movie other than a commercial showing some characters’ names…,” another writes.

“This was perhaps the biggest disappointment of the new TV Season so far. With smack you in the face political commentary, they left no actual room for a real story. At the end of the episode, I don’t CARE for any of the characters, I can’t even remember any of their names! Do yourself a favor and skip this. You’ve seen it all before, in ANY thing that has come out in the past two years. Originality and great storytelling are dead in Hollywood. Its the same worn out garbage. I guess at least someone is recycling…” says a fan.

“A sequel to a TV show you never watched. Heavy handed, disgrace to its ‘source material.’ The creators may have read the 12 issues series from DC, but they didn’t understand it. Rorschach the inspiration for a white terrorist group threatening the world ..from Tulsa. Hey, we have fake Rorschach though..I’m sorry..Looking Glass. UGH!” another fan says who also gave the episode a half star.