AMC has released two new promos for The Walking Dead Season 9 including the first five minutes of the premiere and “Rick Grimes is Here.”

“Rick and the group visit the Sanctuary,” the video for Andrew Lincoln teases.

It also recently became known that Andrew Lincoln will be returning as a director for The Walking Dead Season 10.

It has been reported that Andrew Lincoln decided to leave The Walking Dead to keep closer in touch with his family who lives in the UK, but we see the actor still has the series in his blood.

“I can’t be that far away because I can’t bear it,” laughs Lincoln. “That’s how much I am invested in the show and the continuation of the story.”

Kang continued: “There’s a fun Western vibe that has emerged. We are going into a period where a lot of the things that we’ve seen in previous seasons have broken down, so they’ve got these horses and carriages that are being drawn around instead of cars. Things are lit with oil lamps. People are using different kinds of weaponry. There’s a real grittiness to it that I think will be fun and fresh for the viewers.” 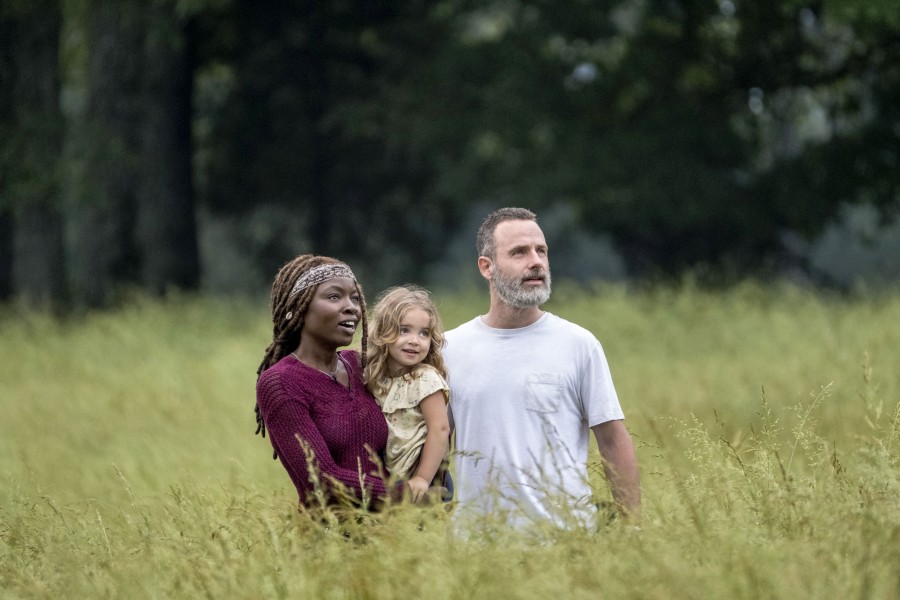 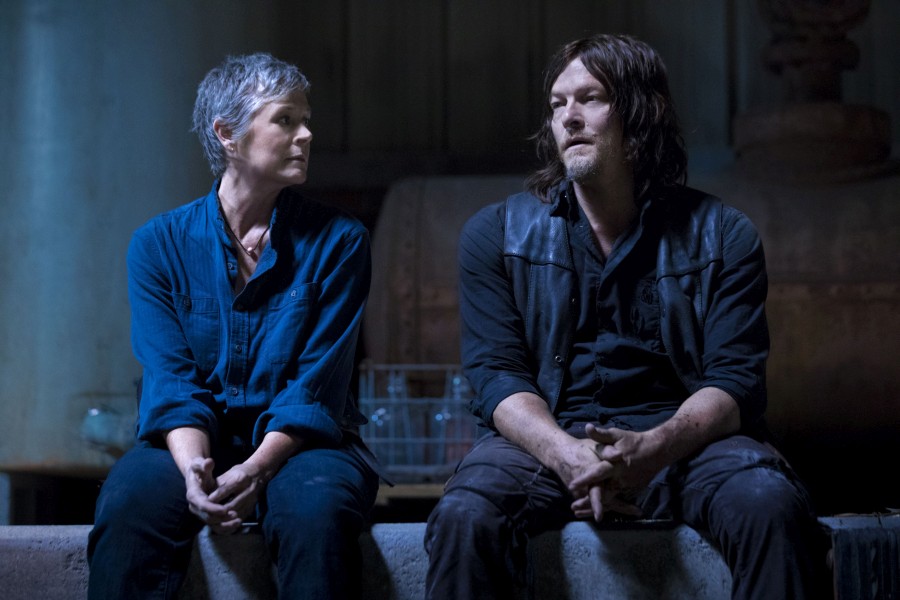 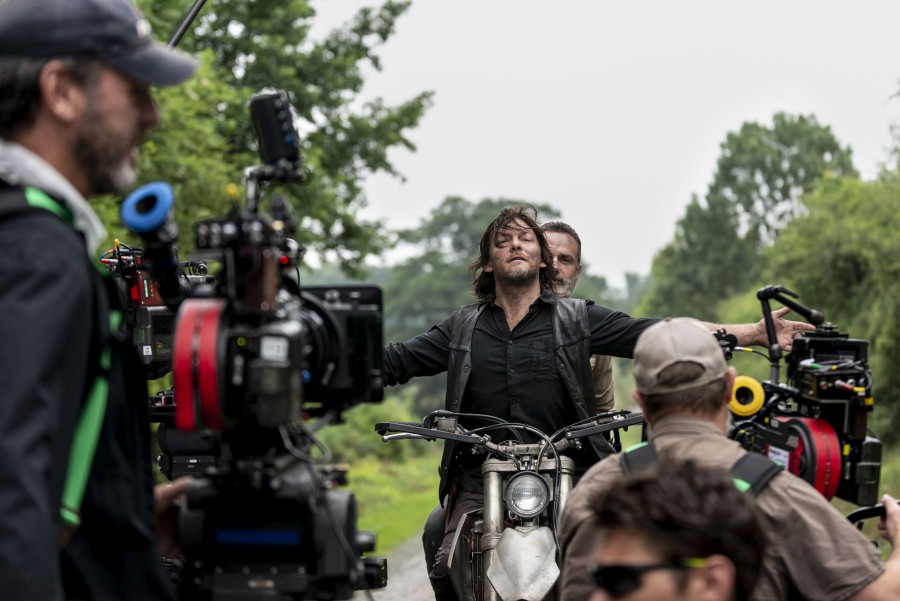 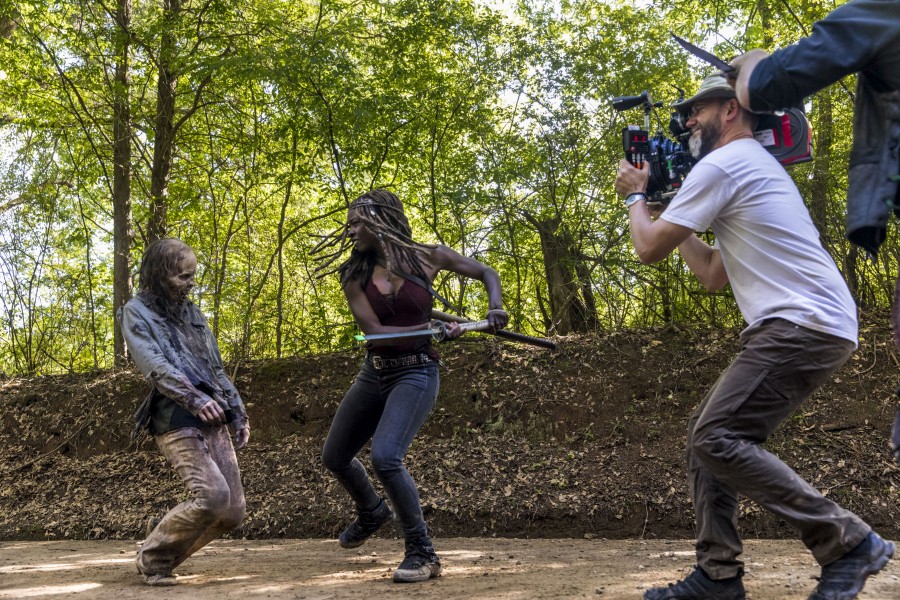 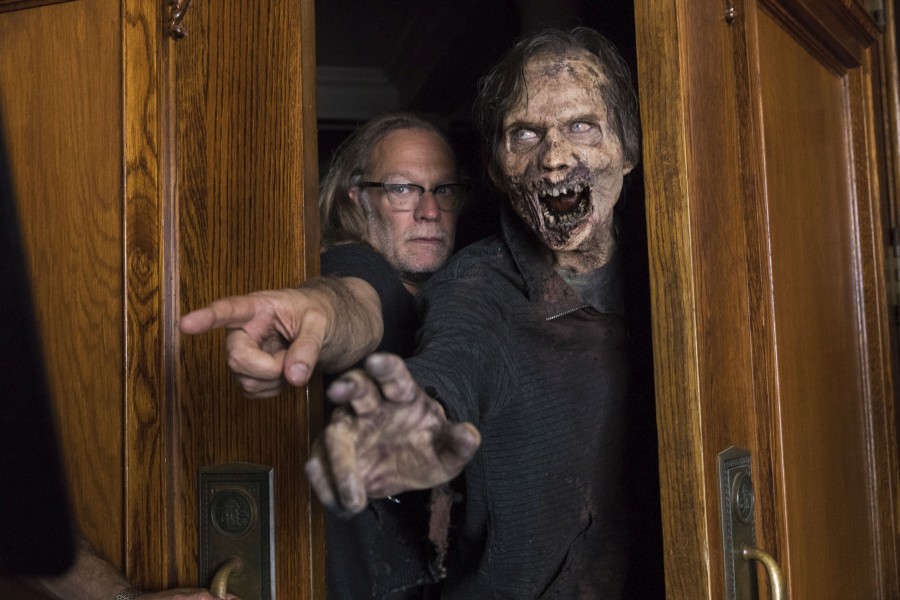 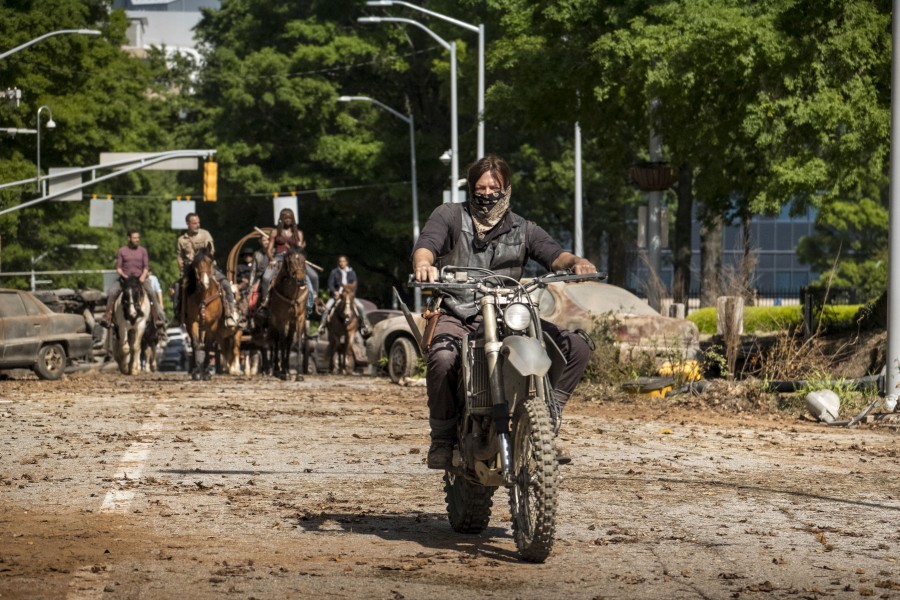 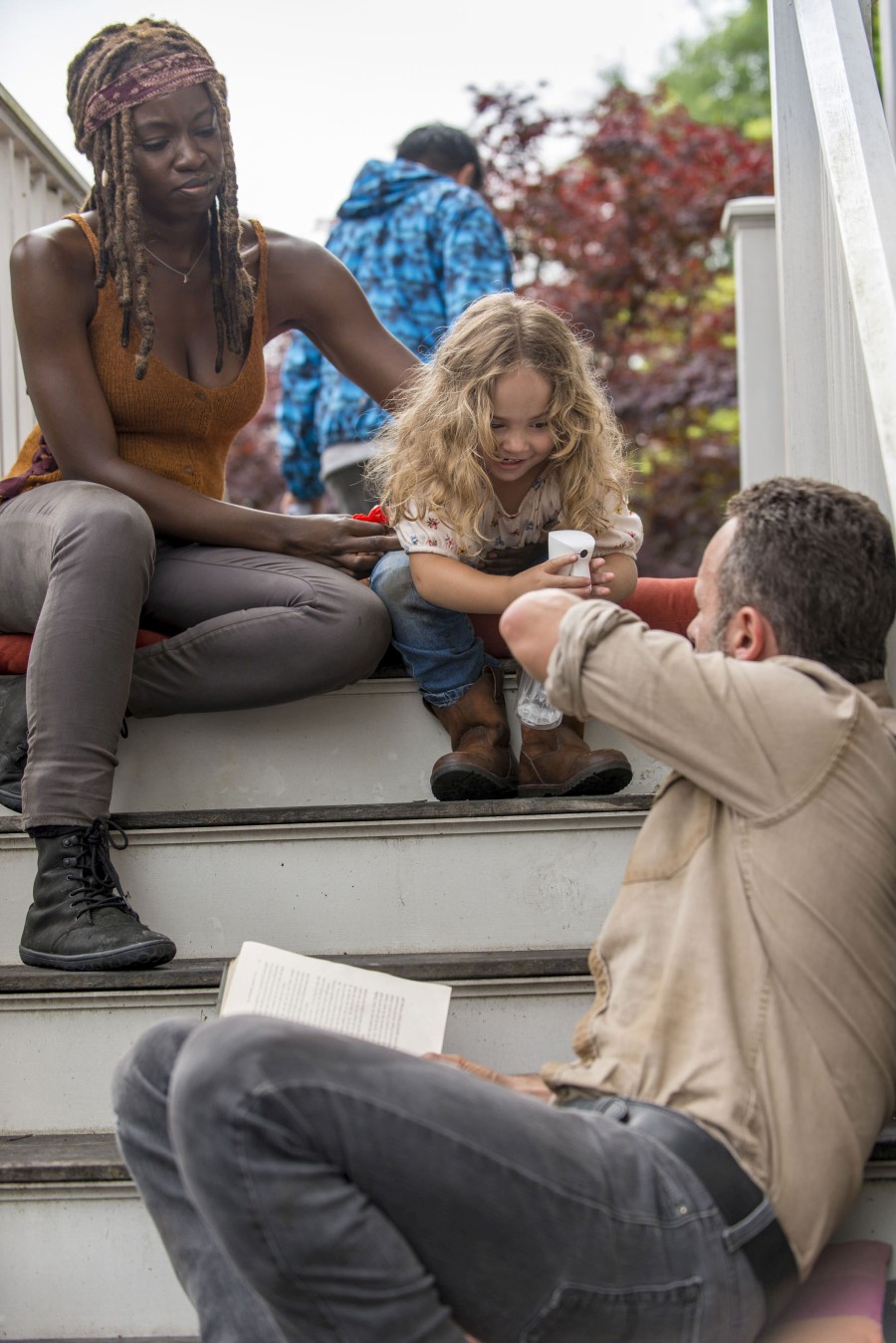 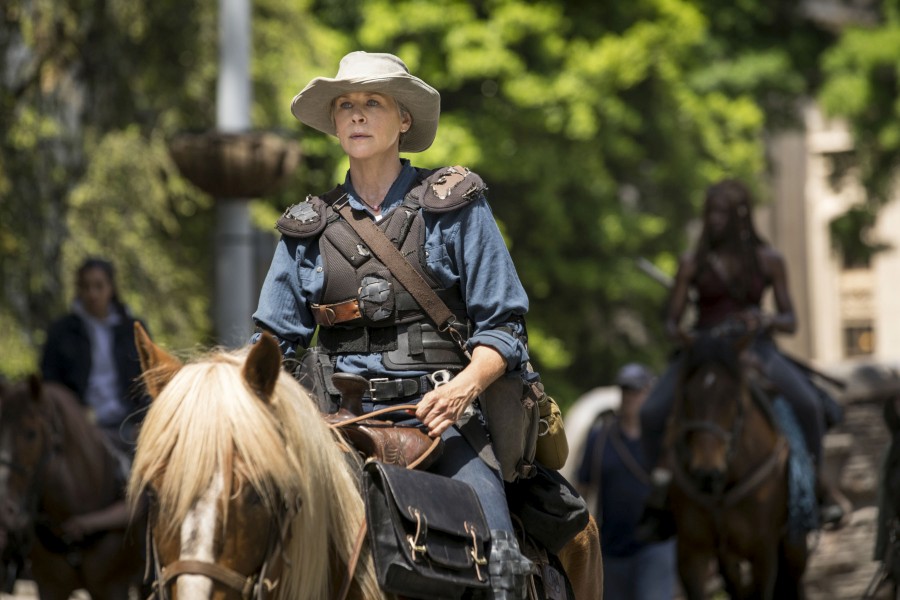 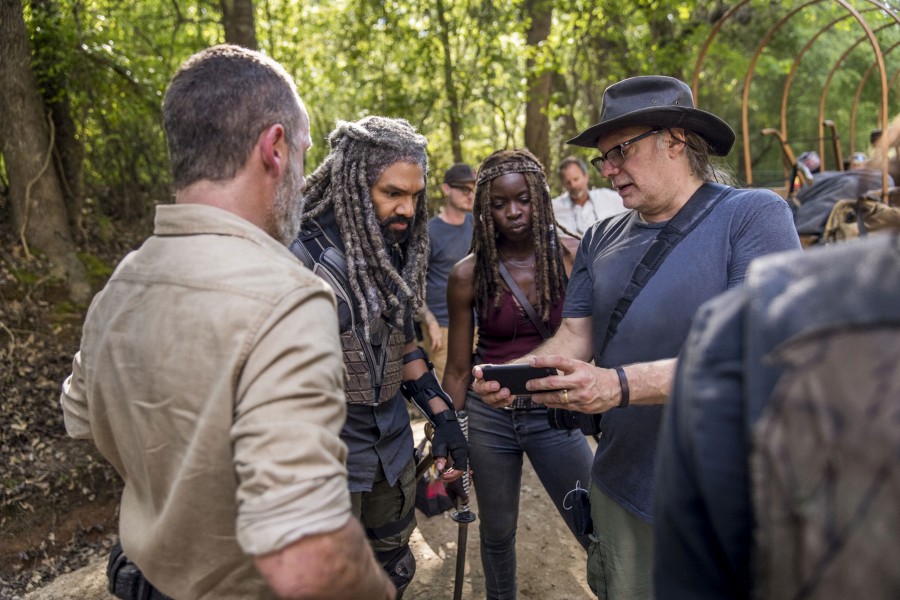