Sony has announced release dates for two untitled Marvel movies that are most likely for the Venom sequel and the Morbius the Living Vampire movie.

Since Mobius films next, most likely it will have the July 10, 2020 release date that Sony announced.

The second release date is for an “Untitled Sony / Marvel Sequel” for October 2, 2020 that is most certainly for the Venom sequel.

The release date announcements follow Venom‘s box office exploding thanks to China as it now is at $780 million.

Plans for the Venom sequel include that Woody Harrelson will play Carnage, who in the comics is the serial killer Cletus Kasady that acquires the spawn of the Venom symbiote.

Morbius in the comics suffers from a rare and fatal blood disease, and when he attempts to cure it, becomes the Living Vampire.

It’s further been said Sony wants to connect their new Spider-Man spinoff universe with the MCU and even the Avengers.

A rumor even has it that Kevin Feige wants to use Sony’s Norman Osborn as part of an MCU Dark Avengers movie. 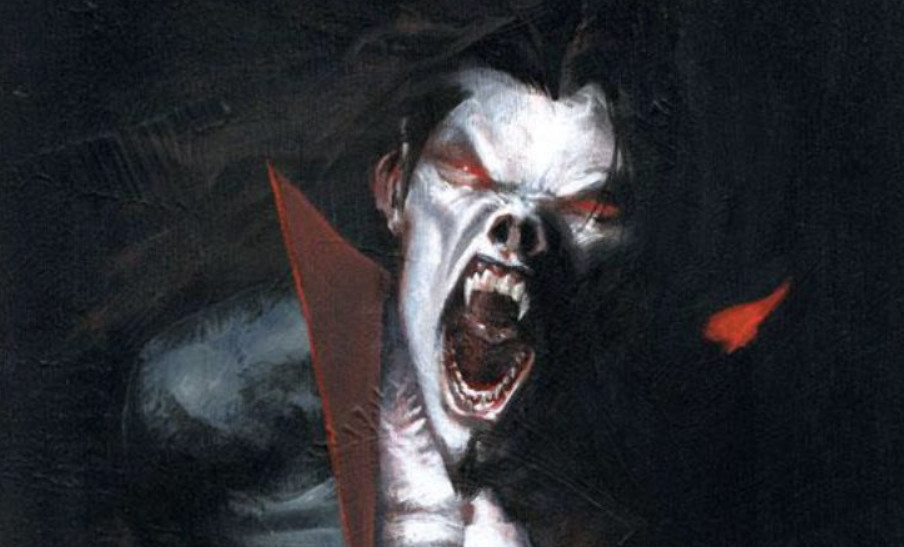