In conjunction with tickets going on sale, Marvel Comics and Sony have paired for a Venom movie comic book that is available to read online for free!

Head on over to ReadMarvel to check it out! 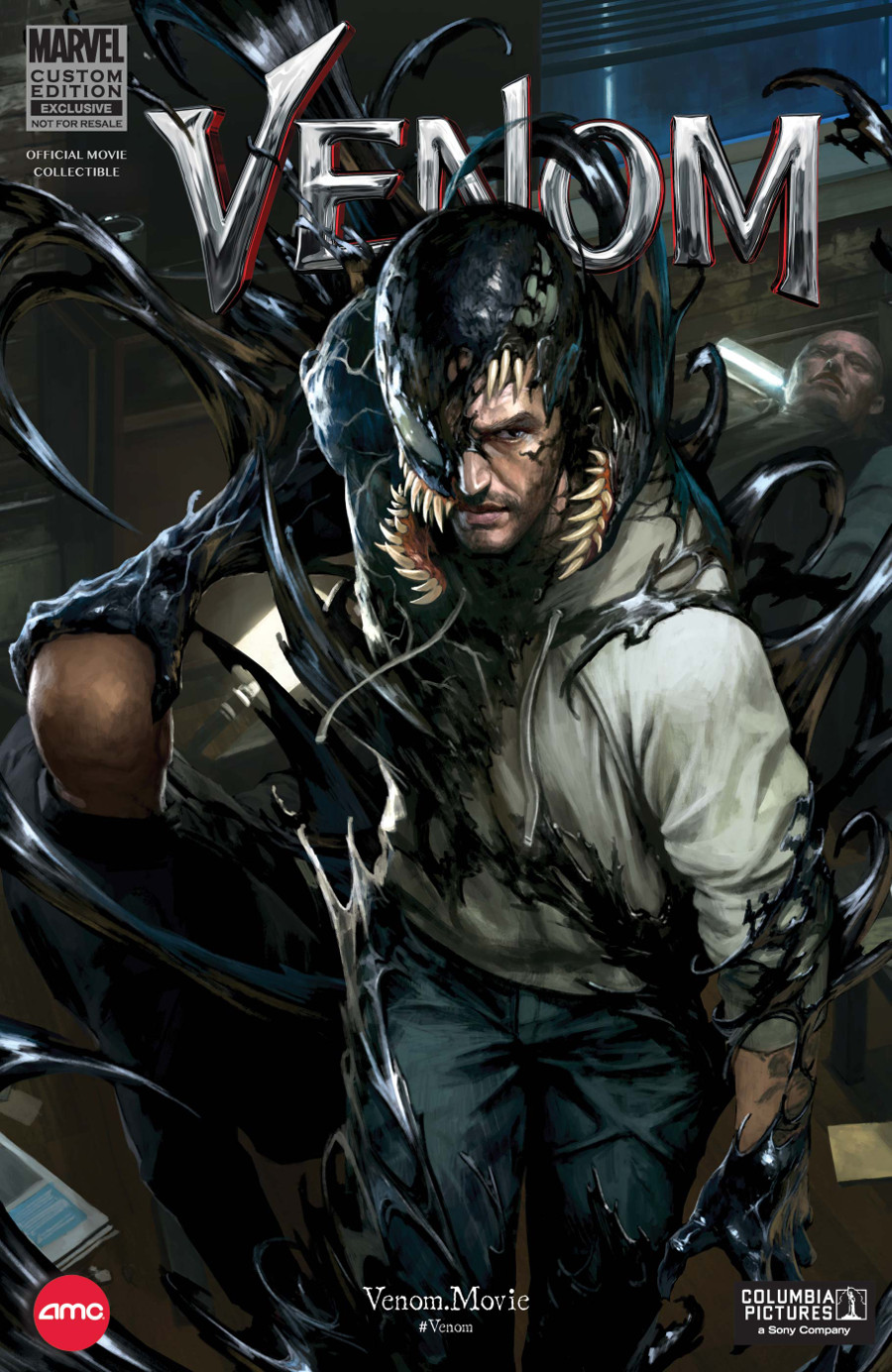 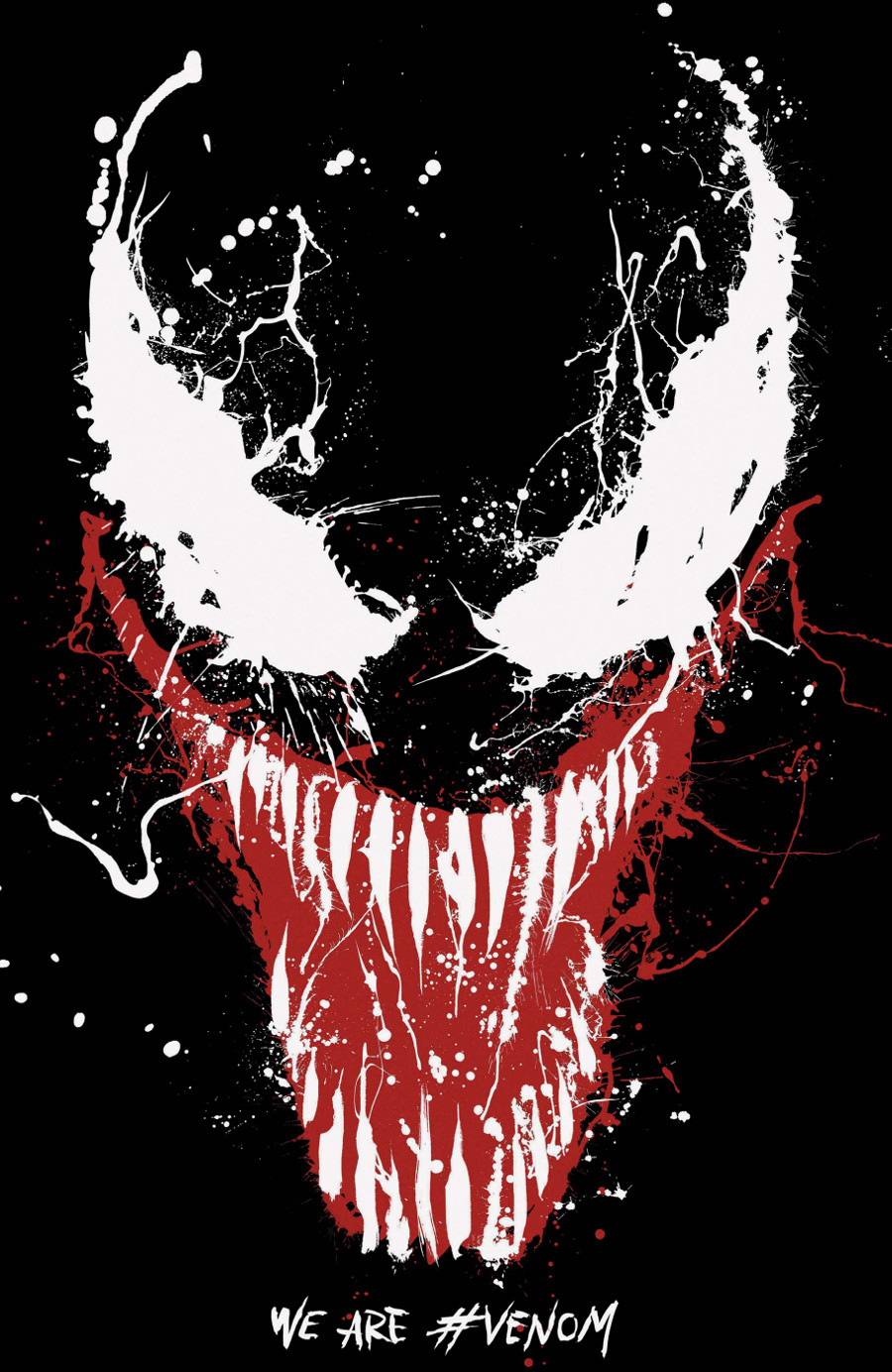