Empire Online also revealed that Tom Hardy has a story credit for the sequel, "Let There Be Carnage."

"This is new for him, to get credit,” screenwriter Kelly Marcel filled in Empire. "But it’s not new for him to be this involved. He’s absolutely 100 percent committed to everything that he does. He’s married to Venom, He loves this character. He’s very involved in what he thinks should happen.”

The article mentions that Tom Hardy had lengthy conversations with Marcel about how Venom and Carnage will battle onscreen.

“He doesn’t get a pen and write,” explained Marcel of Hardy’s process. “We spent months breaking the story together on FaceTime, riffing on ideas, seeing what worked, seeing what didn’t. Then I took everything we spoke about and holed up somewhere for three months quietly, knocking out a script.” 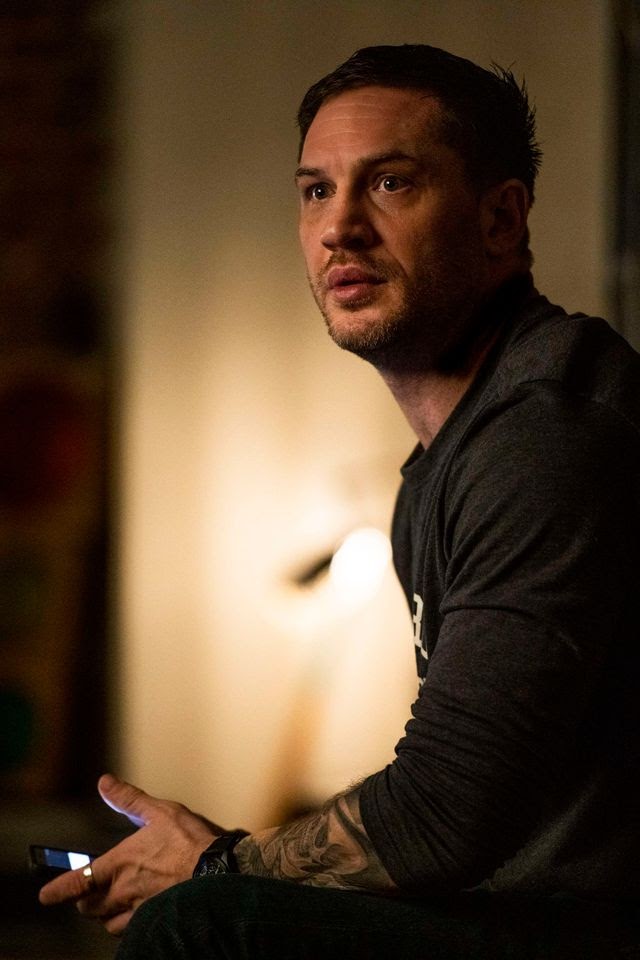 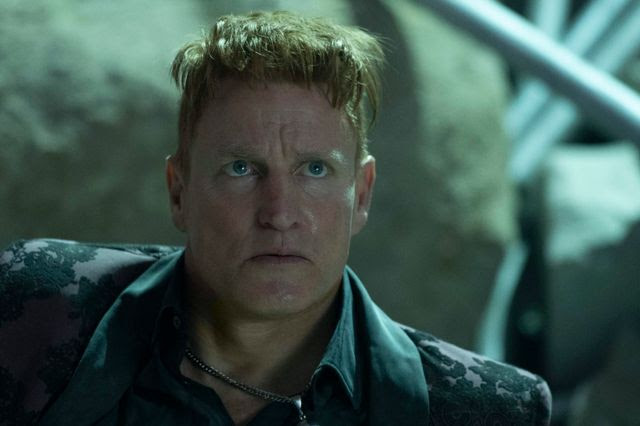 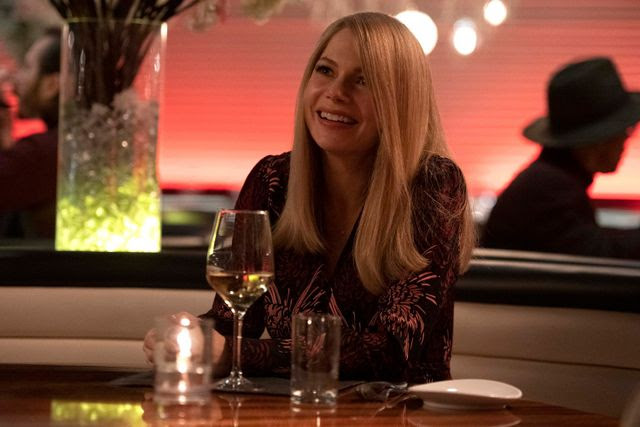