Sony Pictures has released the Venom 2 trailer and poster which unleashes a look at Woody Harrelson as Carnage and Tom Hardy back as Eddie Brock and the titular anti-hero.

"We missed you… so much. Sink your teeth into the new #Venom​: Let There Be Carnage trailer. Only in theaters September 24," teases the video description.

Description: Tom Hardy returns to the big screen as the lethal protector Venom, one of MARVEL’s greatest and most complex characters. Directed by Andy Serkis, the film also stars Michelle Williams, Naomie Harris and Woody Harrelson, in the role of the villain Cletus Kasady/Carnage.

Venom: Let There Be Carnage Trailer: 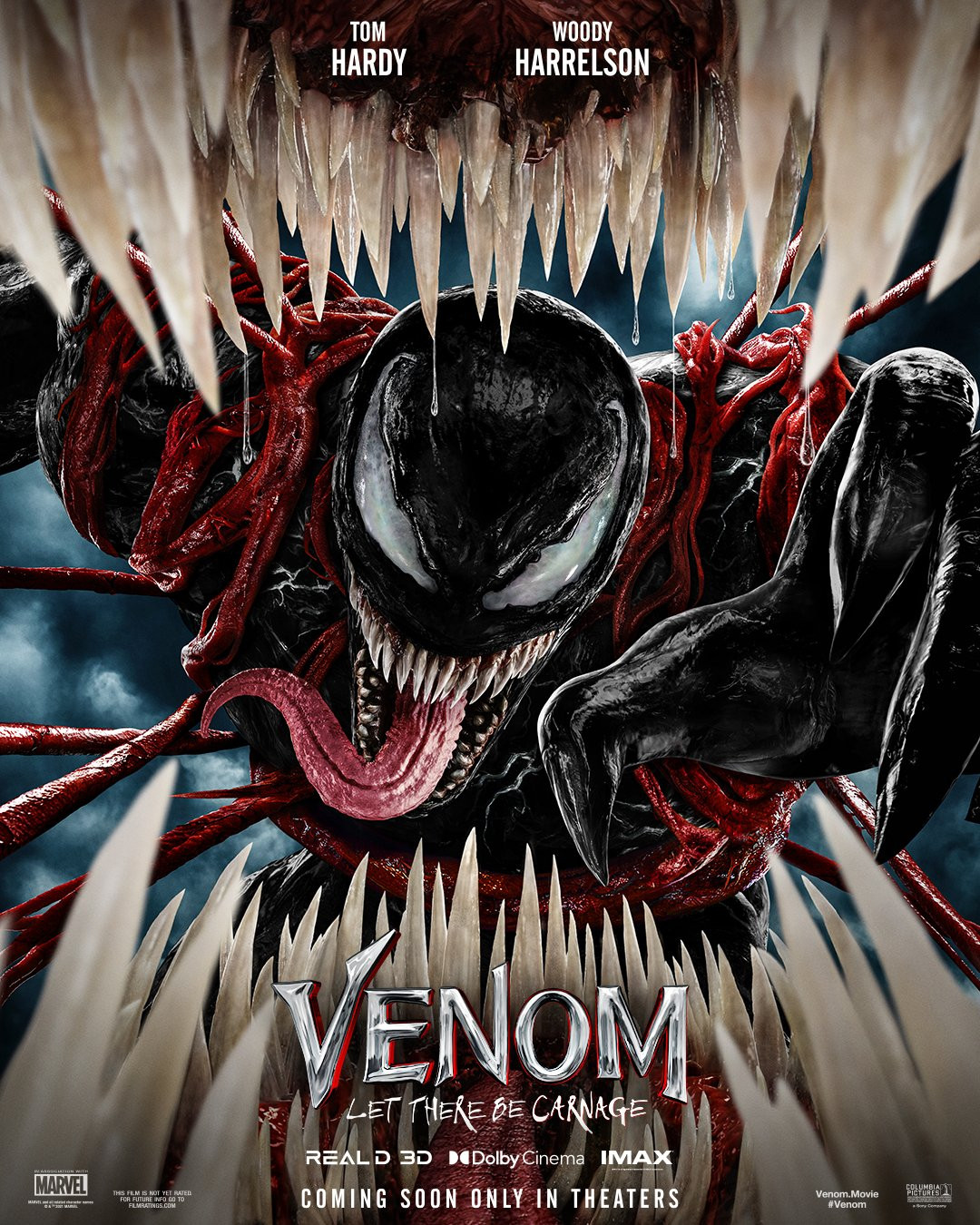