The Superman actor is in final talks to return as Derek Hale in the Teen Wolf film for Paramount Plus.

Before he played Superman, Tyler Hoechlin starred in MTV's Teen Wolf series from 2011-2017, and it is revealed he will return for the movie being developed for the Paramount Plus streaming network.

Earlier in the month saw fellow Teen Wolf star Ian Bohen fill in TV Line that he feels positive they'll both be back, which now is the case.

“We would love to do that together, and I can absolutely see a world where we are reunited,” Bohen said at the time, who also co-stars with Hoechlin in Superman & Lois as Lt. Mitch Anderson. “I know they’re shooting here pretty soon, so you will have a definite yea or nay forthcoming for certain. But I feel positive about it. I wouldn’t want to see a movie where Derek and Peter weren’t in it.”

Wednesday saw it reported by Deadline that Ian Bohen will reprise his role as Peter Hale and Khylin Rhambo will be back as Mason Hewitt, with it said about Tyler Hoechlin that he is expected to come back, reprising his role as Derek Hale, and that his deal is still being finalized.

Mattis is said to be playing the 15-year-old son of Tyler Hoechlin's character, Derek Hale.

It's noted original cast member Dylan O’Brien is not returning as it's said he has moved on, and Arden Cho isn't returning said to be due to a pay dispute.

The Teen Wolf movie is described as:  “A full moon rises in Beacon Hills and with it a terrifying evil has emerged. The wolves are howling once again, calling for the return of Banshees, Werecoyotes, Hellhounds, Kitsunes and every other shapeshifter in the night. But only a Werewolf like Scott McCall, no longer a teenager yet still an Alpha, can gather both new allies and reunite trusted friends to fight back against what could be the most powerful and deadliest enemy they’ve ever faced.”

Tyler Hoechlin is currently starring in Superman & Lois on The CW; Season 3 has recently been announced for renewal. 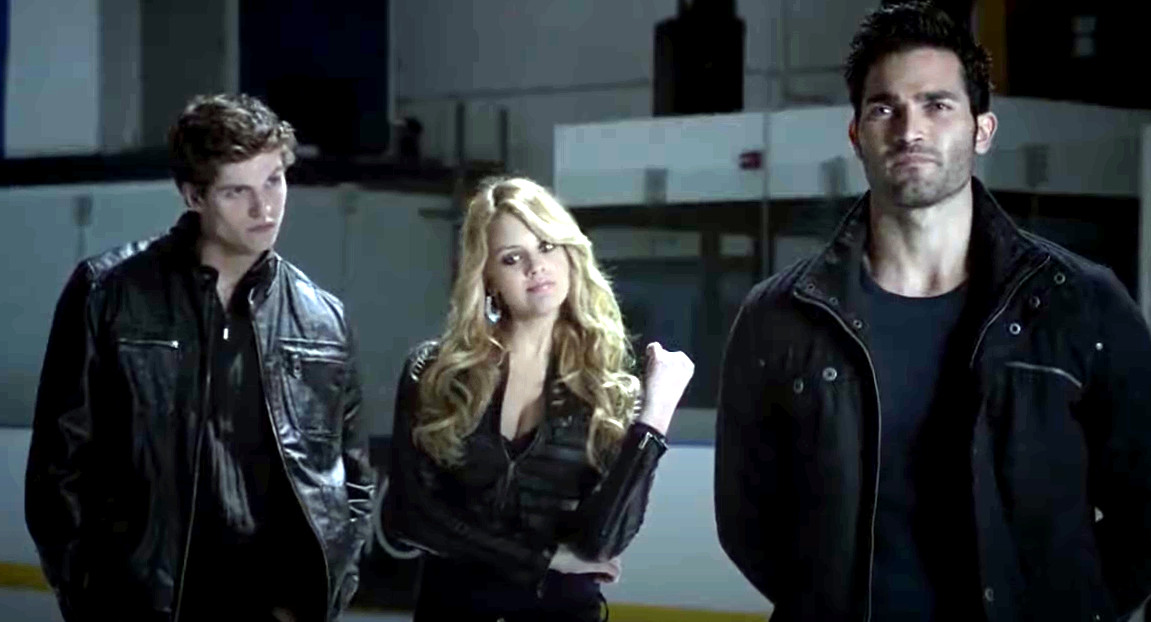 Beacon Hills is never quiet for long. Take a look at both the new and familiar faces joining the cast of the #TeenWolfMovie. --
Remember to stay close for more updates. @paramountplus -- pic.twitter.com/1i1zUZQ2FR

The action on set is only just getting started. --
Be the first to see exclusive BTS content by subscribing to our newsletter. ⤵️https://t.co/dnaBPl1IP9

Howling at this photo dump of Day 1 on the #TeenWolfMovie set. ---- @paramountplus pic.twitter.com/IEX7XEKFGF