It is confirmed that the DC New Gods movie that is currently in development will have Batman and Mister Miracle writer Tom King on board to help out with the script.

Director Ava DuVernay confirmed the news on social media when she tweeted a picture of herself with King: “Hey ⁦@TomKingTK⁩. Ready to write NEW GODS, buddy? A.” 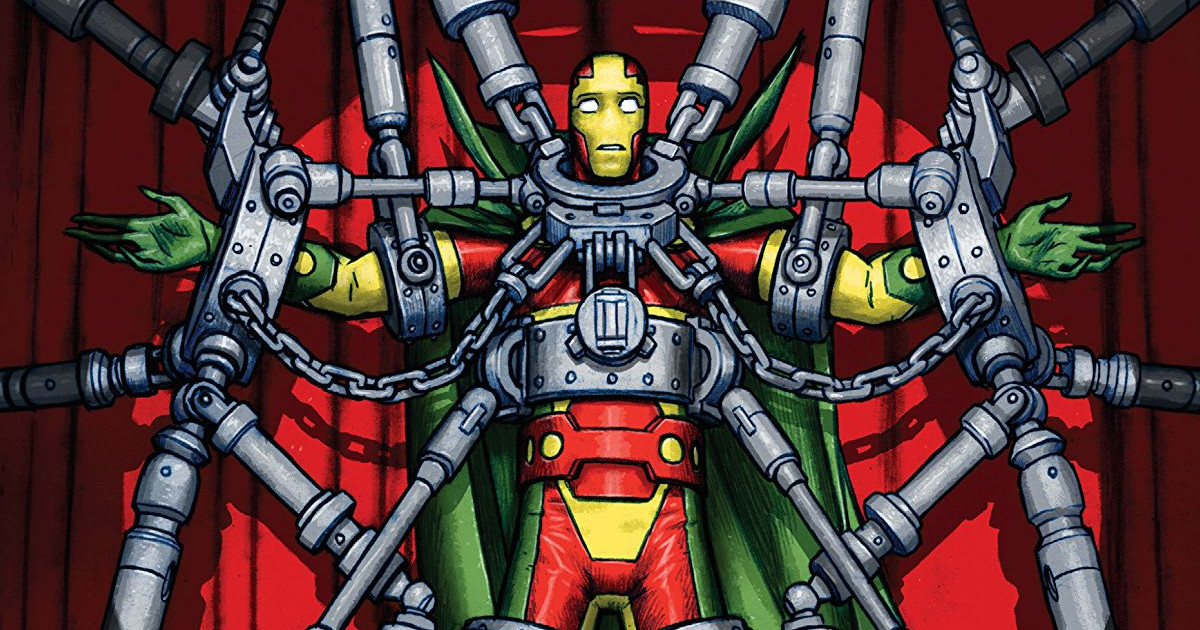 DC Comics also confirmed the news: “Tom King will be co-writing the script to DuVernay’s New Gods movie, which is currently in development at Warner Bros.”

Created by Kirby in 1971, the New Gods is both a comic series and a collection of characters—literal new gods living on the planets of New Genesis and Apokolips who are almost perpetually at war with each other. In their most famous story, the leaders of both worlds—Highfather and Darkseid, respectively—exchanged sons in an attempt to end their ongoing dispute. Darkseid’s son, Orion, was raised in the peaceful realm of New Genesis, while Highfather’s boy, Scott, would struggle to survive among the fire pits of the cruel Apokolips. Ultimately, Scott escaped from Apokolips with the aid of Barda and the war was reignited, something that was secretly planned for by Darkseid.

In addition to Batman and Mister Miracle, Tom King, who also works for the CIA, has written The Omega Men, Heroes In Crisis and more.