It is being reported that big changes are coming to DC Comics flagship title, Batman, as writer Tom King is said to have been fired off the title and replaced by James Tynion IV.

According to Bleeding Cool, Tom King was forced off of Batman, as it wasn’t his choice, and is leaving with December’s issue #85, but it is said King is still retaining his exclusive contract with DC Comics and will most likely be involved with other projects. It’s further said King’s run will spin-off in a truncated form in the Batman/Catwoman series running through 2020.

Regarding James Tynion IV, it is said he will start in January with Batman #86, with the announcement expected to be made at tomorrow’s big event for Batman Day, as James Tynion IV will be at Barnes & Noble at Union Square in New York along with Scott Snyder, Dan DiDio, Brad Walker and Peter Tomasi. 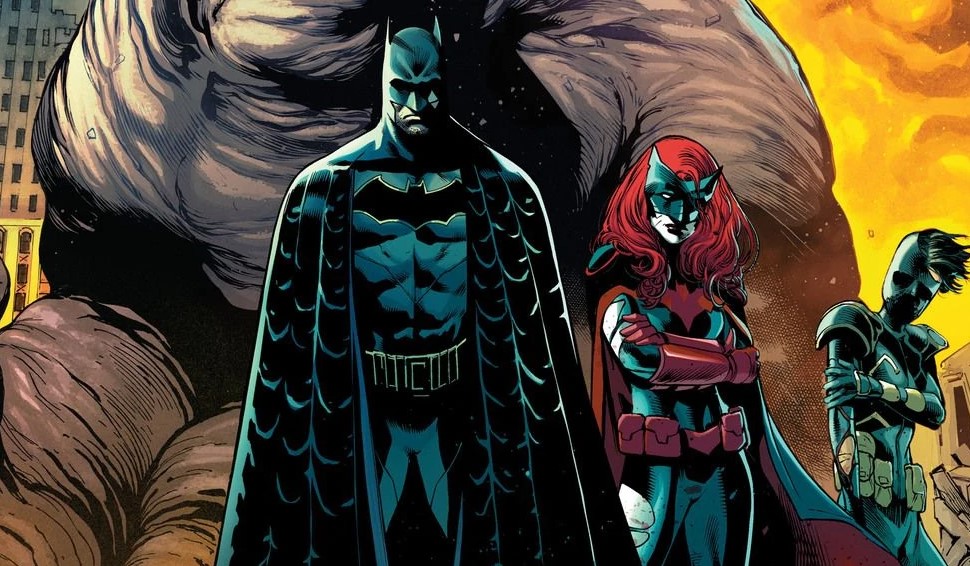 It has further been rumored that DC Comics will replace Bruce Wayne with a black Batman, possibly with Batwing Luke Fox, which will take place the summer of 2020 leading into 2021. As I noted previously, I am guessing DC Comics will bring back Bruce Wayne as Batman for the release of the Robert Pattinson movie which hits June 25, 2021.

Regarding the Batman comic book, it has taken a hit in sales as of late, as it only sells around 80K, when it used to be a #1 seller around the 100K range or beyond. It also seems that a lot of fans haven’t been happy with Tom King’s approach and direction to DC’s Dark Knight, which again, is reflected in its comic book sales having dropped significantly.

While James Tynion IV on Batman has yet to be confirmed, the writer has been teasing good news on social media, with other comic book industry members offering congrats.

Just found out that some very very big news is coming this week :)))