Tom Hardy is said to be the new James Bond as Daniel Craig exits the role following No Time To Die.

The casting hasn't been officially confirmed as the rumor comes from what is claimed to be a reliable scooper, The Vulcan Reporter.

According to the rumor, Tom Hardy was expected to be announced as the new James Bond in November, but the announcement in November isn't going to happen because of the coronavirus.

The scooper now offers that the announcement may still come out this year, or if No Time To Die gets delayed again, in early 2021.

"I heard about this news back in June," tweeted the scooper. "At that point, Hardy's casting wasn't official but he had been auditioning and was basically locked into the role. It's similar to how Craig said that he got the role of Bond and then months later it was officially announced."

As noted, Tom Hardy has been rumored for a while by the UK tabloid sites, but the scooper says now it's a done deal. Hardy was also listed as a top contender to play the new James Bond by various bookmakers.

Tom Hardy is an English actor, so obviously he fits with the 007 profile, as he was born in Hammersmith, London and he was brought up in East Sheen, London.

The 43-year-old actor is known for a plethora of roles include playing Bane in Christopher Nolan's The Dark Knight Rises, starring in George Miller's Mad Max: Fury Road, received an Oscar nomination for The Revenant, stars in the Taboo TV series, and Tom Hardy will be back to play Eddie Brock and the symbiote in Marvel and Sony's Venom: Let There Be Carnage.

James Bond: No Time to Die is due out Nov. 20, so maybe the Tom Hardy James Bond announcement will come in December. 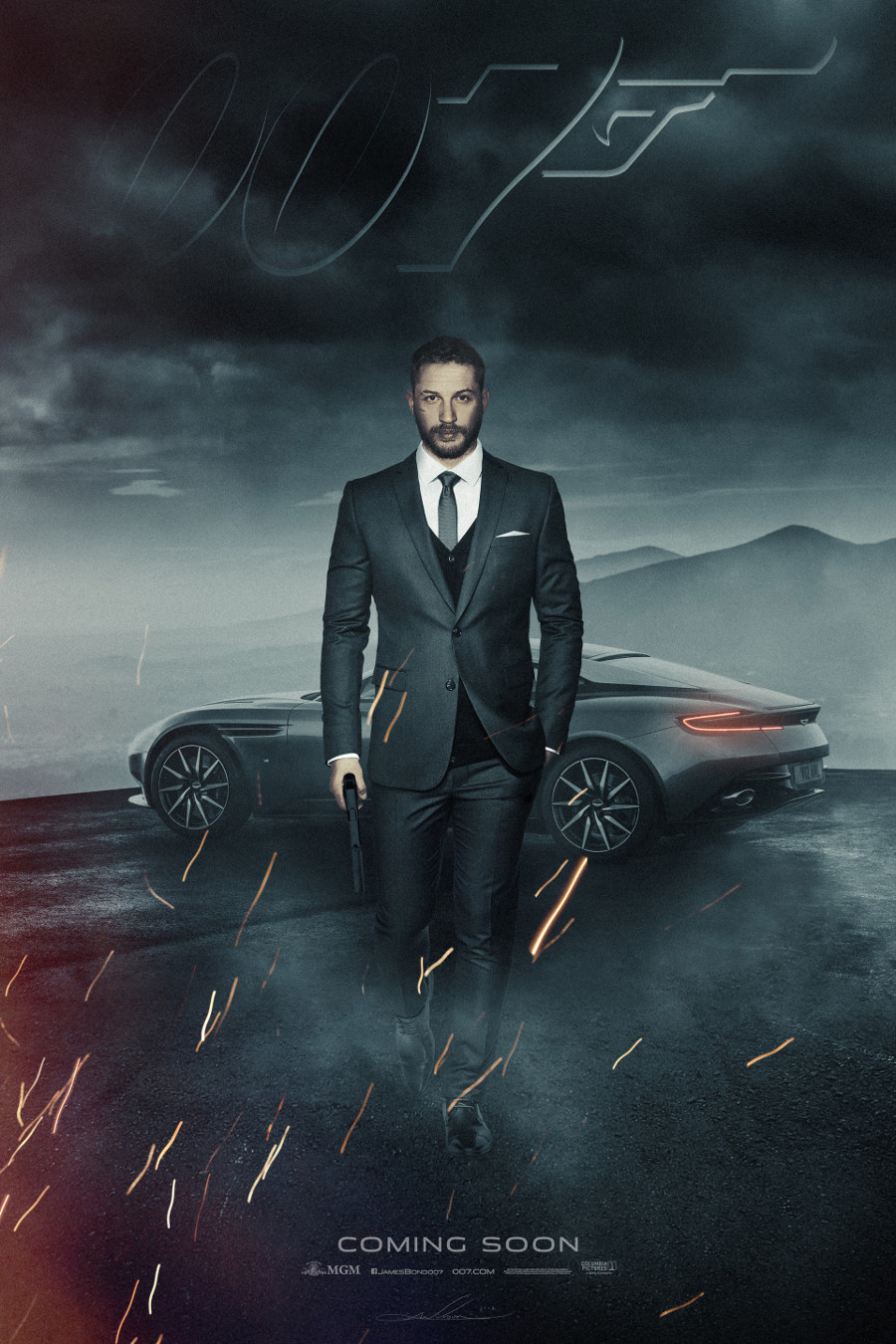 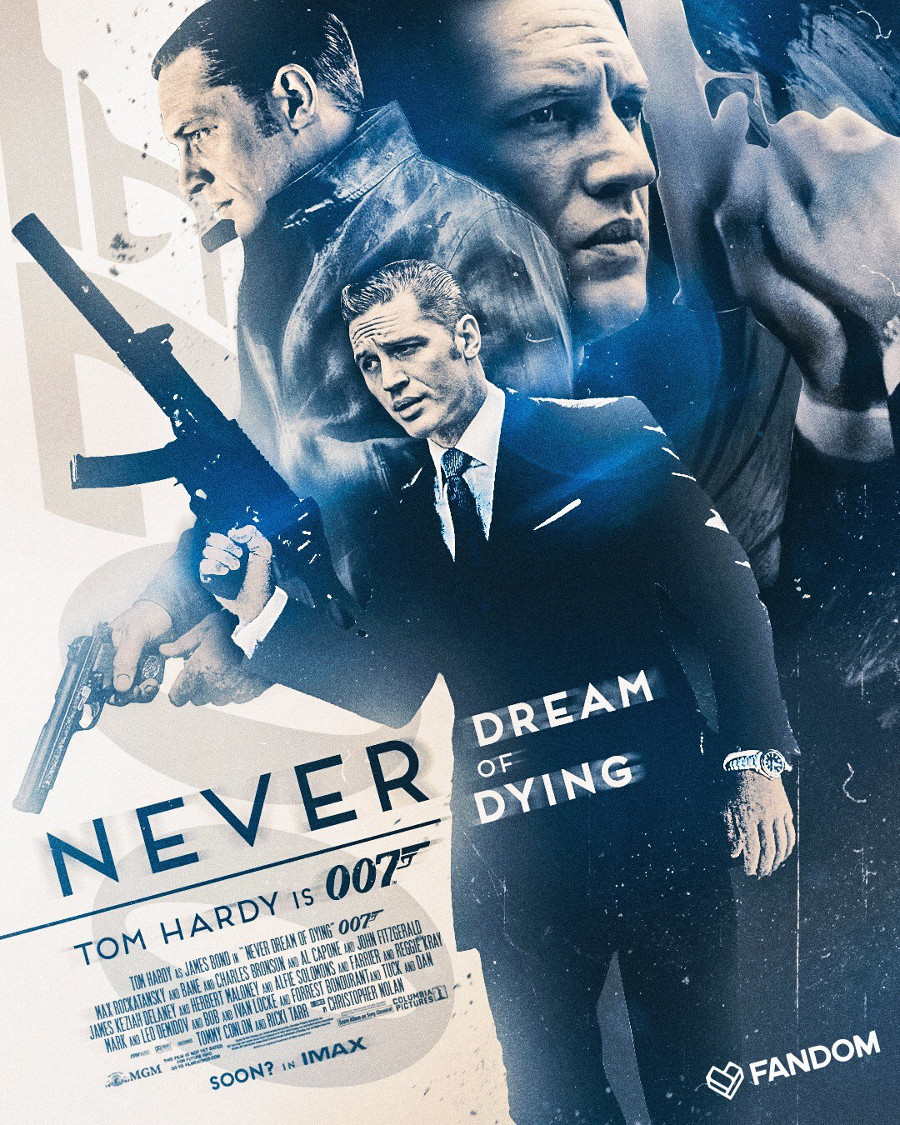 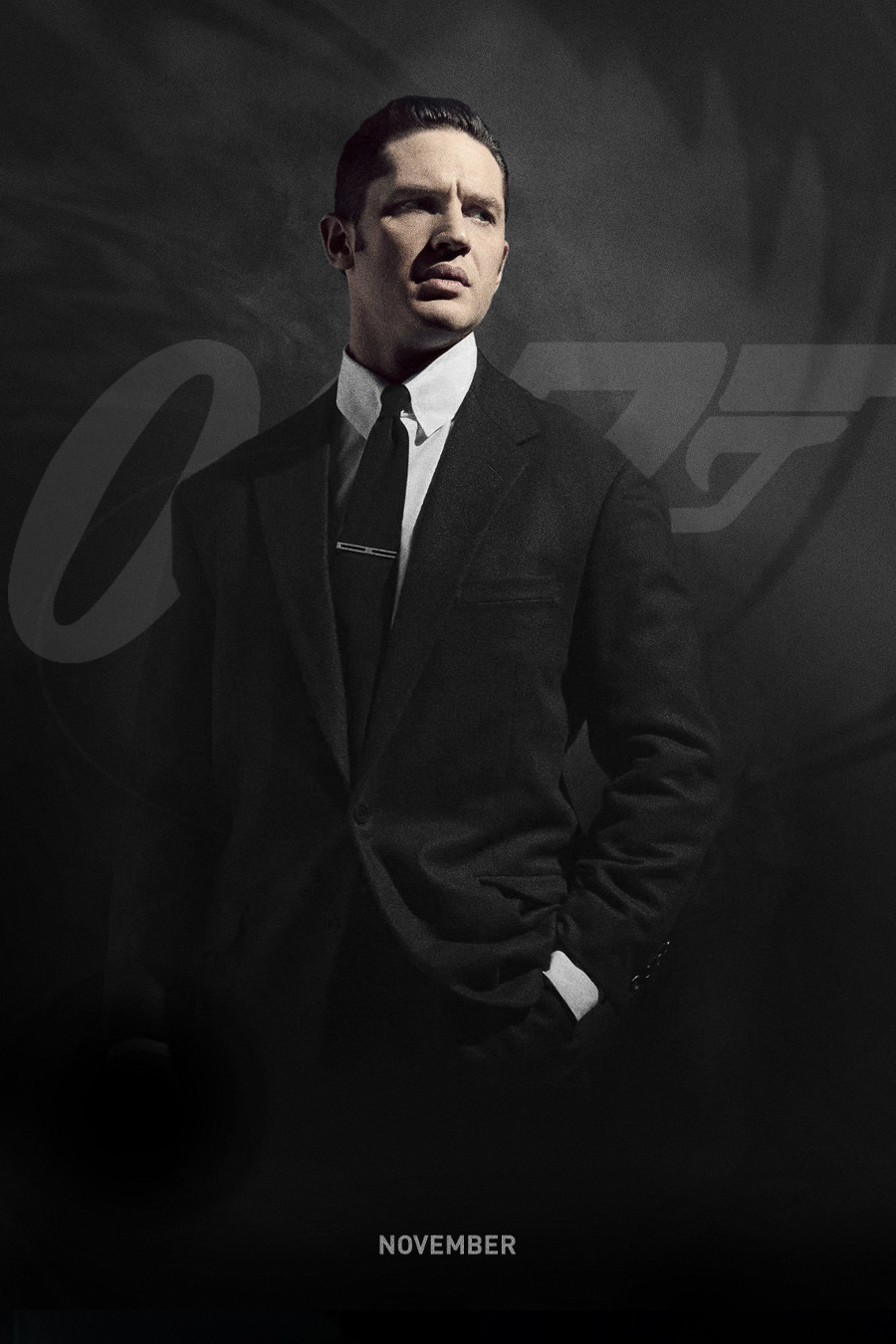 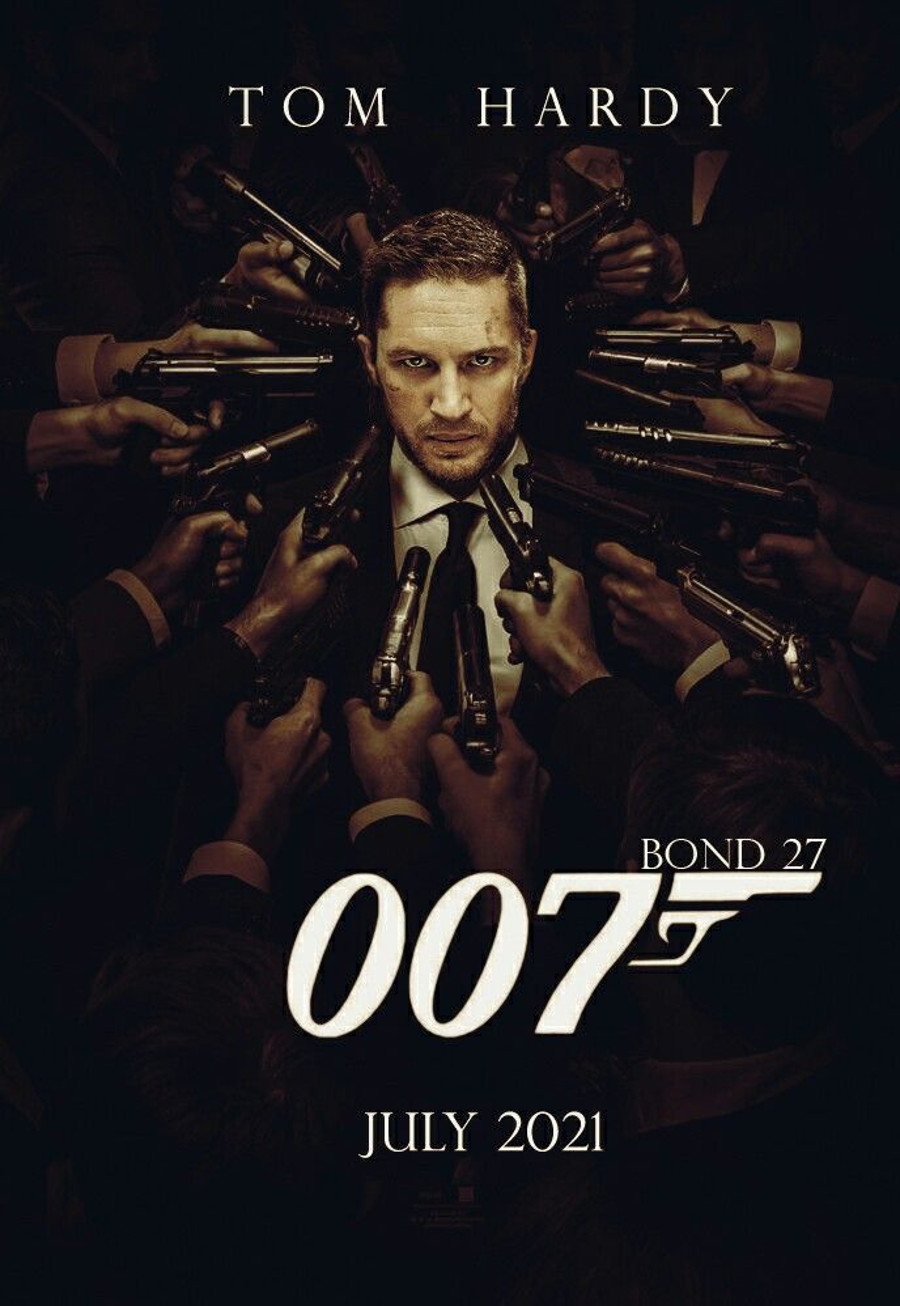