The cast of the DC series, Titans, announces Season 3 will be coming to its new home on the HBO Max streaming service in August. 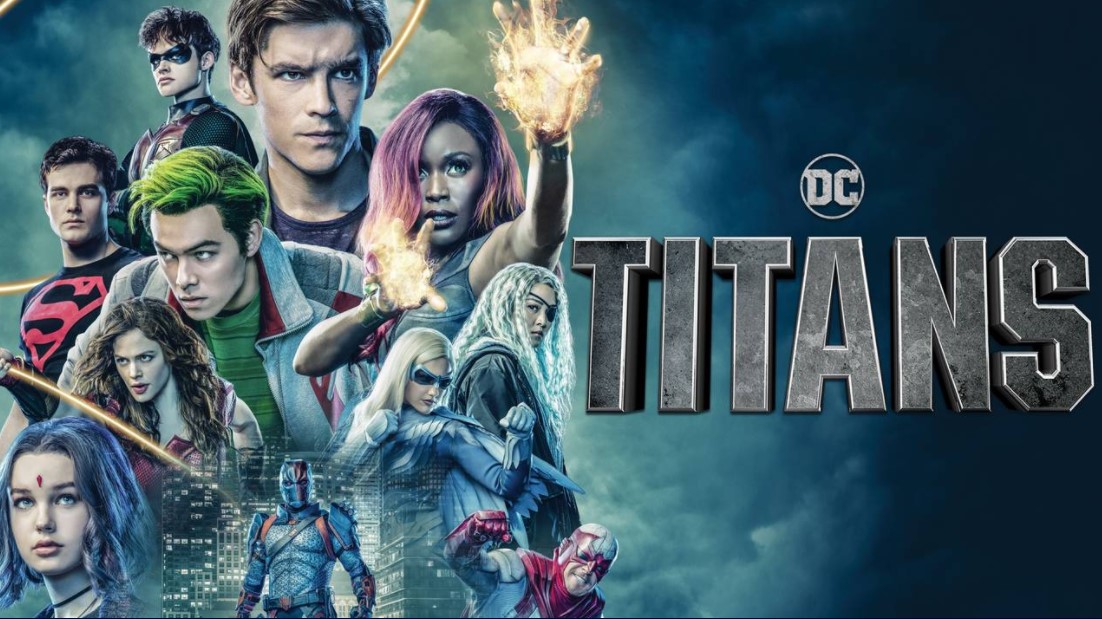 “We’ve got some big news for you guys…” offers Anna Diop in the video.

“Titans is back,” says Alan Ritchson.

“Get ready for some big surprises,” teases the cast. “Season 3 is going to be dark, mysterious, exciting, heartbreaking, it’s going to be action-packed, fun, and the cast can’t wait for you to see it. It’s going to be big.”

“Season 3 of Titans is coming this August on our new home on HBO Max. And you heard it hear first.”

About: This gritty take on the “Teen Titans” franchise follows young heroes from across the DC Universe as they come of age and find where they belong. Dick Grayson and Rachel Roth, a special girl possessed by a strange darkness, get involved in a conspiracy that could bring Hell on Earth. Hot-headed Starfire and lovable Beast Boy join them along the way as together they become a surrogate family and team of heroes fighting evil.