Warner Bros. and the DC Universe streaming service have released a Titans Season 2 trailer that offers a look at Batman, Superboy and Deathstroke.

“This is DCU’s TITANS like you’ve never seen them before, and they’re back for another season. Binge season 1 so you can prepare for the awesomeness that is season 2. It premieres September 6, only on DC Universe,” the video description teases.

The trailer starts off with a recap of Season 1 (spoilers) and then goes to “this is now” showing footage from Season 2, including a look at Game of Thrones actor Iain Glen as Bruce Wayne, aka Batman, Joshua Orpin as Superboy, Esai Morales as Deathstroke and more.

I’ve also been told characters from Titans will be used in the upcoming Crisis On Infinite Earths mega-event crossover. 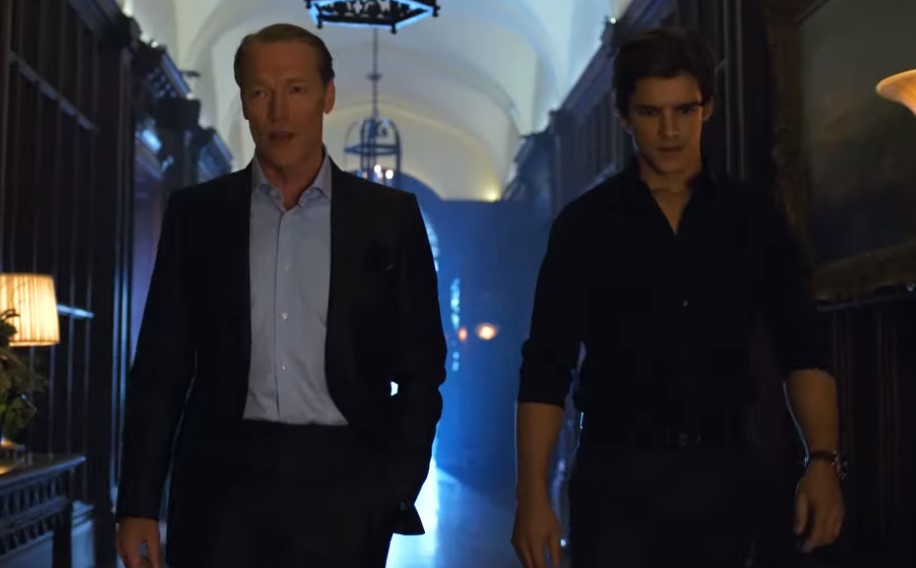 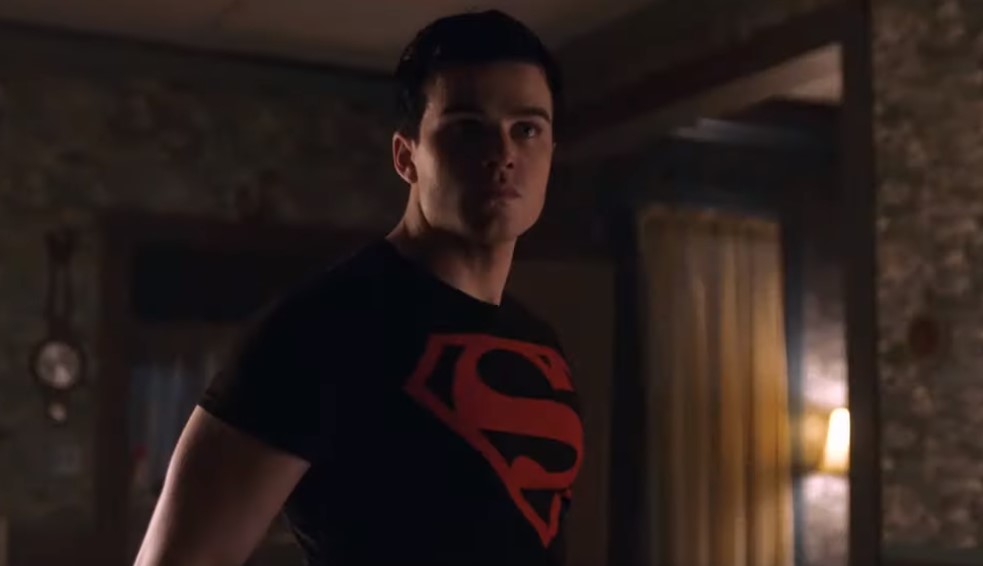