Following the earlier leaks, now Titans officially unveils a look at the Nightwing suit for the show’s second season.

Airing on the DC Universe streaming network, the suit will debut in the Titans Season 2 finale which is aptly titled “Nightwing.”

WB and showrunner Greg Walker, held a special unveiling in Burbank, which can be viewed in the video below.

“It’s such a big deal, becoming [Nightwing], and we didn’t just want him to show up in the suit,” Walker said. “It had to be a representation of where he evolved as a character over the course of those two seasons.”

Drum roll please … #Nightwing is *finally* coming to #Titans and here’s your first look at his suit! pic.twitter.com/F6FXCkCavu 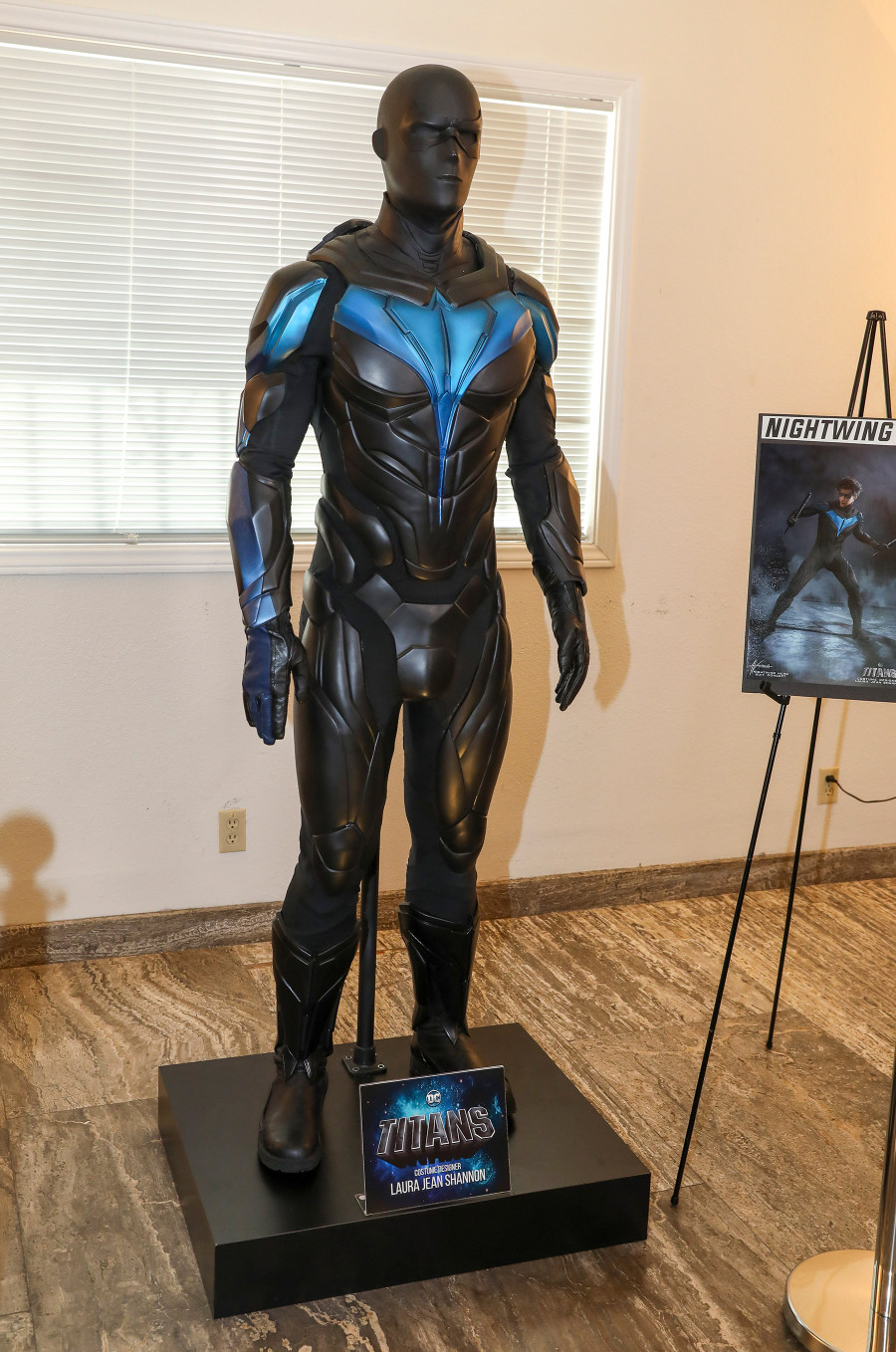