The MCU version of Thor is even goofier than thought, if that is possible, as details emerge about Love and Thunder and the What If? animated series coming to Disney Plus.

Following the goofy versions in Ragnarok and Avengers: Endgame, director Taika Waititi reveals Love and Thunder will be even goofier, as Waititi spoke with Australia’s The Syndey Morning Herald and stated they amped up the gags and ridiculous concepts:

Waititi says he and Hemsworth have ramped up the comedy for the new Thor after the last instalment was warmly reviewed and took a triumphant $US854 million ($1.1 billion) at the worldwide box office.

“I think this might be funnier,” he says. “Everything we did with Ragnarok, we’ve just multiplied it.

“Who knows if we do another one after this but I definitely feel like we put everything – every idea and every single ridiculous concept or gag or stunt or character – into this film. I couldn’t be happier with it.” 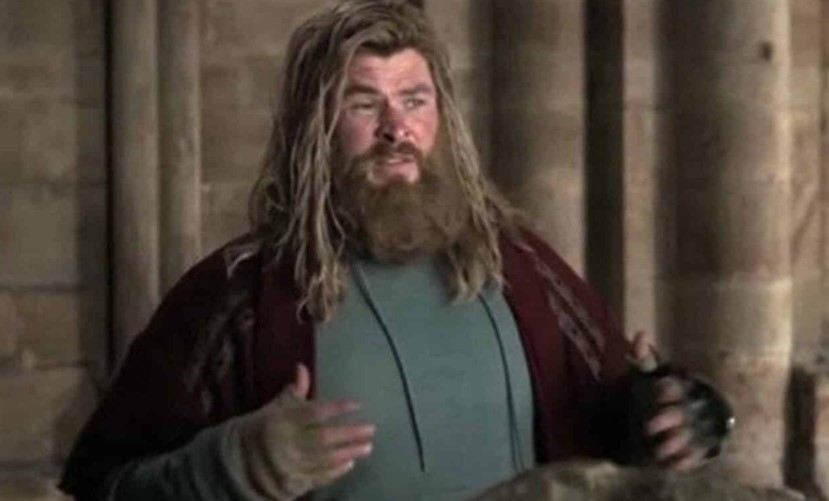 What if Party Thor destroys the Earth with a big party?

Regarding the What If? animated series, it’s claimed that an episode follows “Party Thor” who comes to Earth and throws a party that can potentially destroy the world.

Seriously. It’s a “What if the first Thor movie didn’t happen and instead of being banished to Earth by Odin, Thor will come to Earth to throw a massive intergalactic party that could potentially bring about the end of the world as we know it” (via CBM).

You can’t make this stuff up, guys.

Just imagine what they are going to do to Thor in Love and Thunder? 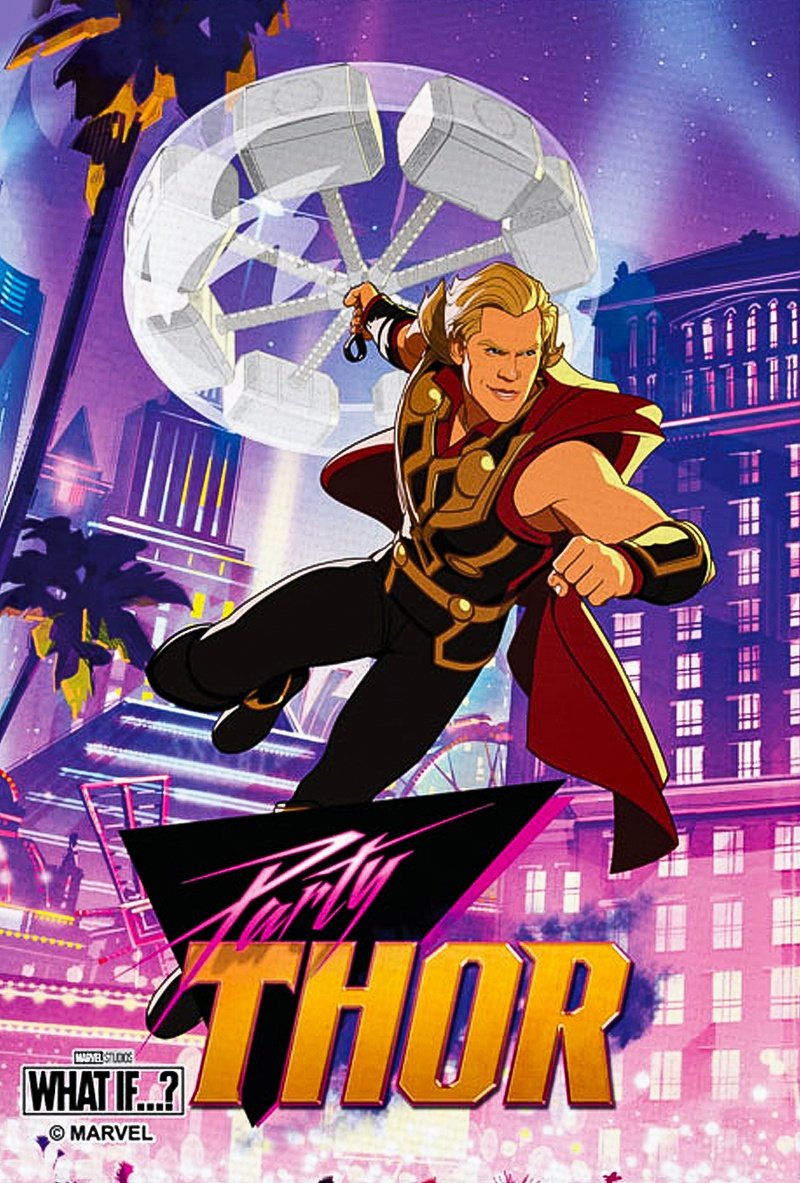