The CW has released the Supernatural final season trailer as the series comes to an end following 15 seasons.

"The final 7 episodes of Supernatural returns Thursday, October 8. Stream next day free only on The CW!" teases the video description.

While the series is coming to an end, stars Jared Padalecki and Jensen Ackles will go on to star in their own TV shows, as Padalecki will star in a reboot of Walker: Texas Ranger, and Ackles will be featured in The Boys Season 3.

The thrilling and terrifying journey of the Winchester brothers continues as SUPERNATURAL enters its thirteenth season. Sam and Dean have spent their lives on the road, battling supernatural threats that include everything from the demon that killed their mother to the usual vampires, ghosts, shape-shifters, angels and fallen gods rampaging over the land. They've come out on top with the help of allies, both human and supernatural, but every victory comes at a price. 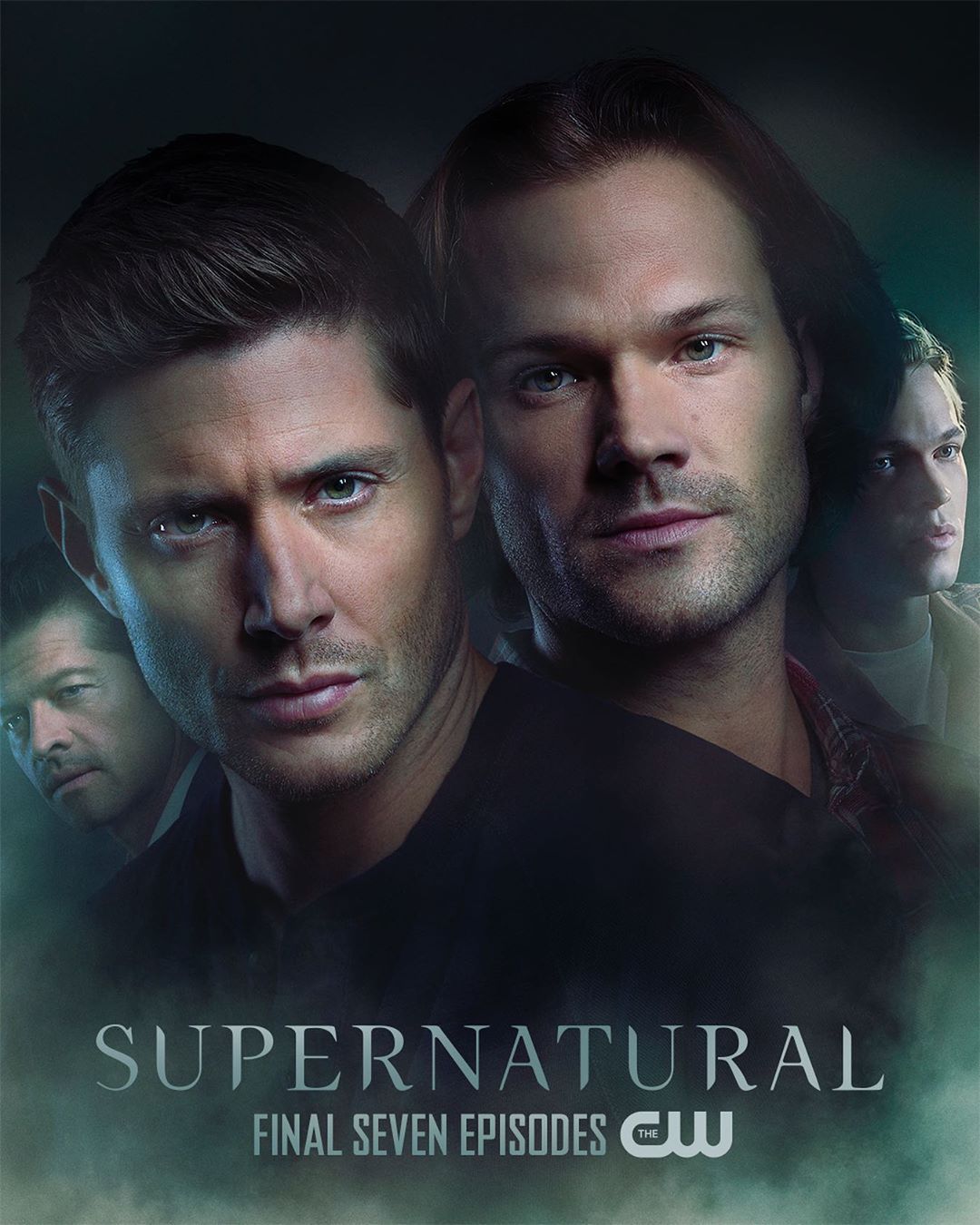