Supernatural is ending with its Season 15 as stars Jensen Ackles, Jared Padalecki, and Misha Collins released the following video this past Friday on social media announcing the news.

“We just told the crew that even though we’re very excited to be moving into our 15th season, it will be our last,” Jensen Ackles confirmed. “15 years of a show that has certainly changed my life, I know it’s changed these two guys’ lives, and we just wanted you to hear from us that though we’re excited about next year, it will be the finale.”

“We’ve cried some tears and we’ll cry some more, but we’re grateful and we’re going to work all that emotion into next season,” added Jared Padalecki.

Watch more from the trio in the following videos posted to Jensen Ackles’ Instagram:

Well, it’s official. One more round for the Winchester brothers. Though nothing ever really ends in Supernatural…does it? —

The rest of the vid. #spnfamily for life.

Supernatural was renewed this past January, and it is also known the final season will consist of twenty episodes. The series kicked off back in 2005 and will have spawned more than 320 episodes when the series finale airs.

News of Supernatural ending also follows that of Stephen Amell and Arrow coming to its own conclusion, as the next season of Arrow will be its last, which will feature ten episodes. Supergirl and Legends of Tomorrow may also be canceled. 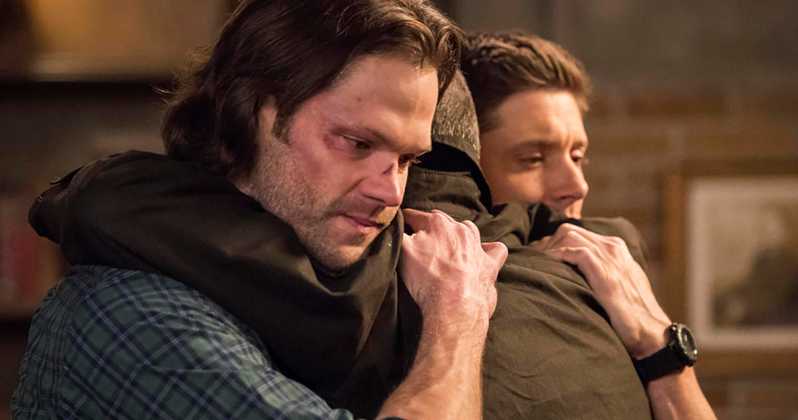 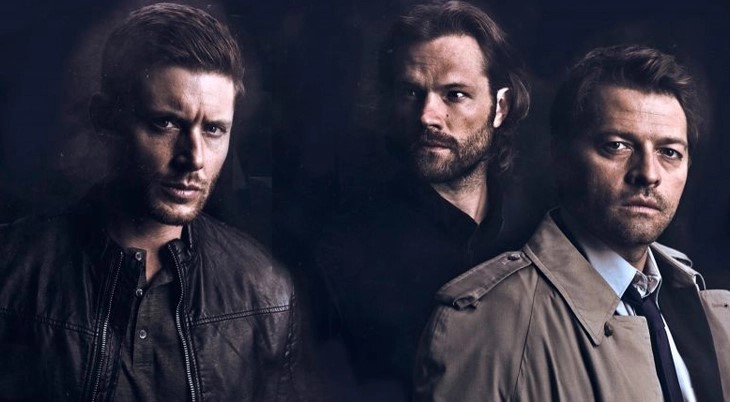