The CW has released a new Superman & Lois season promo trailer which teases that things will be alright now as the Kent family moves back to Smallville.

As it is The CW, the trailer does feature a bit of cringe and a whole lot of teen angst as Superman’s two teen sons don’t recognize him minus the classes. Seriously?

That said, hopefully, the series turns out to be pretty decent.

It was recently announced that Superman & Lois will have a two-hour extended premiere on Tuesday, Feb. 23 at 8 p.m. which includes a Legacy of Hope special following the 90-minute premiere.

The CW has also ordered additional episodes which is promising.

Complicating the already daunting job of raising two boys, Clark and Lois must also concern themselves with whether or not their sons Jonathan (Jordan Elsass) and Jordan (Alexander Garfin) could inherit their father’s Kryptonian superpowers as they grow older. Returning to Smallville to handle some Kent family business, Clark and Lois are reacquainted with Lana Lang (Emmanuelle Chriqui), a local loan officer who also happens to be Clark’s first love, and her Fire Chief husband Kyle Cushing (Erik Valdez). The adults aren’t the only ones rediscovering old friendships in Smallville as the Kent sons are reacquainted with Lana and Kyle’s rebellious daughter, Sarah (Inde Navarrette). Of course, there’s never a dull moment in the life of a superhero, especially with Lois’ father, General Samuel Lane (Dylan Walsh) looking for Superman to vanquish a villain or save the day at a moment’s notice. Meanwhile, Superman and Lois’ return to idyllic Smallville is set to be upended when a mysterious stranger (Wolé Parks) enters their lives. 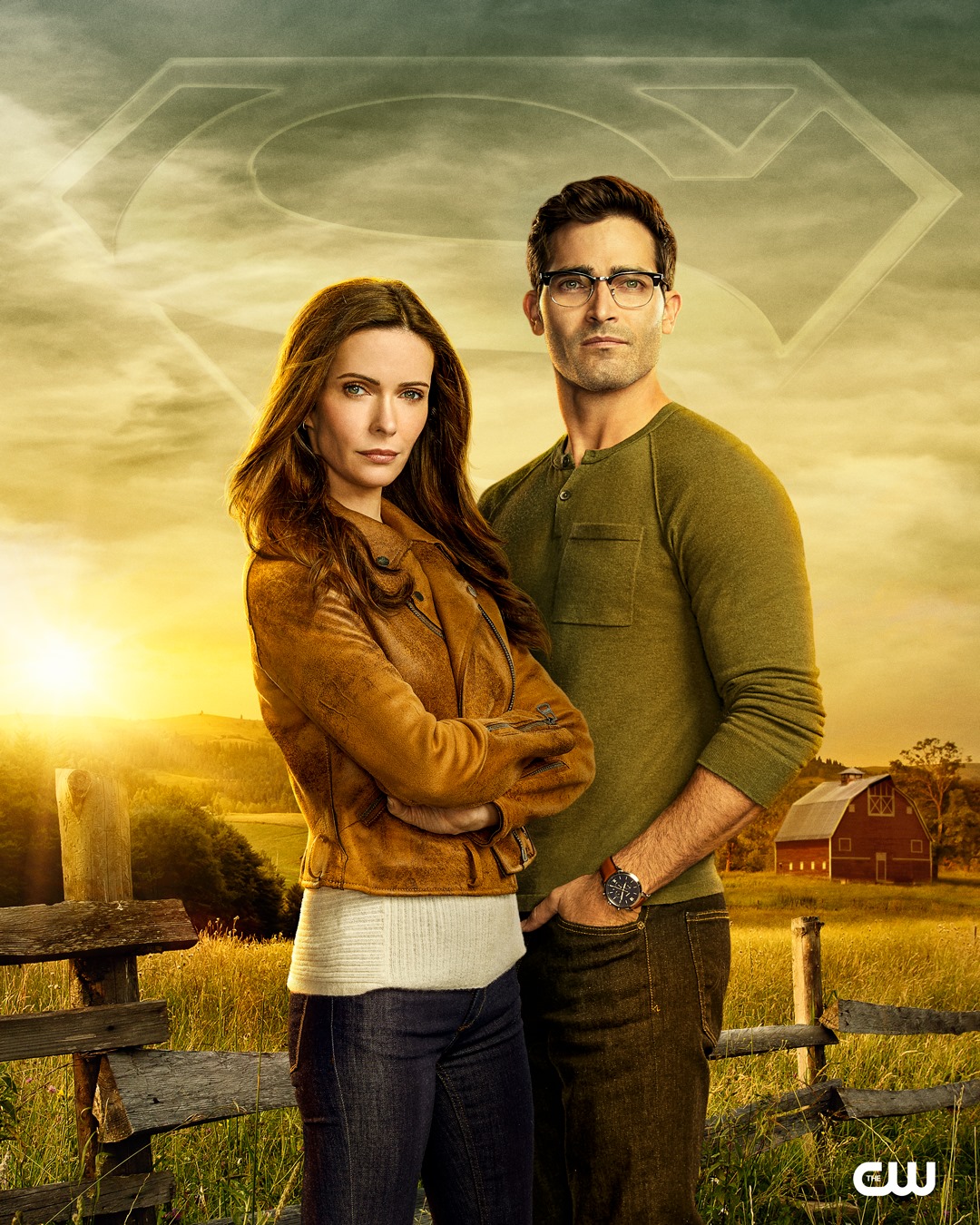 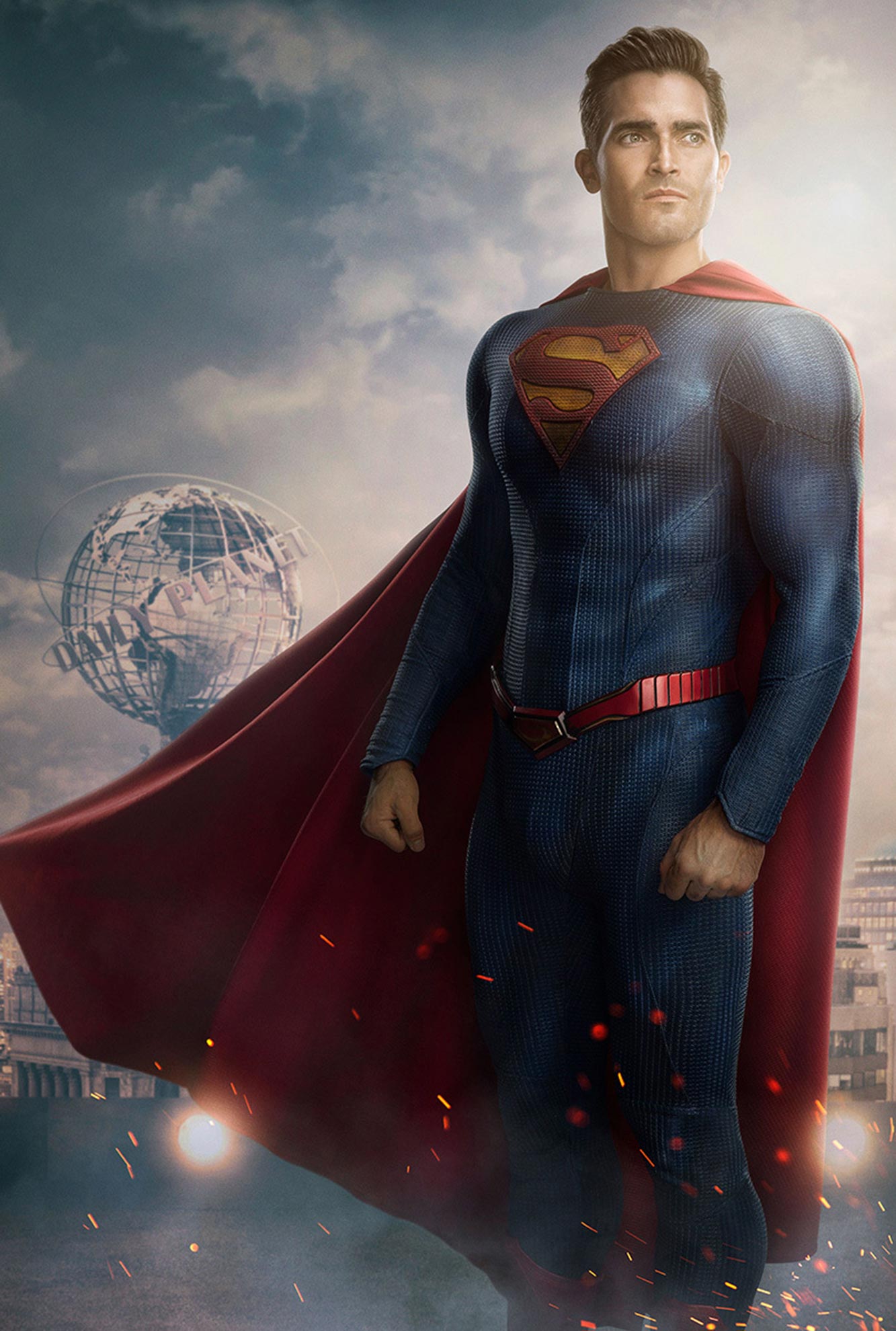