The early numbers are in for Superman & Lois as the ratings are sky-high for both the 90-minute premiere episode and the 30-minute special that followed.

According to the preliminary numbers, 1.708 million people tuned in for the premiere, with the episode scoring a 0.3 rating among the advertiser-coveted 18-49 crowd.

The special saw the same .3 rating with 1.5 million viewers.

Update #2: The viewership went from 1.7 million to 2.7 million viewers when Live+3 is factored in, while nearly doubling the live-plus same-day viewership among adults 18-34, growing 93% in L+3, as revealed by The CW and Nielsen. 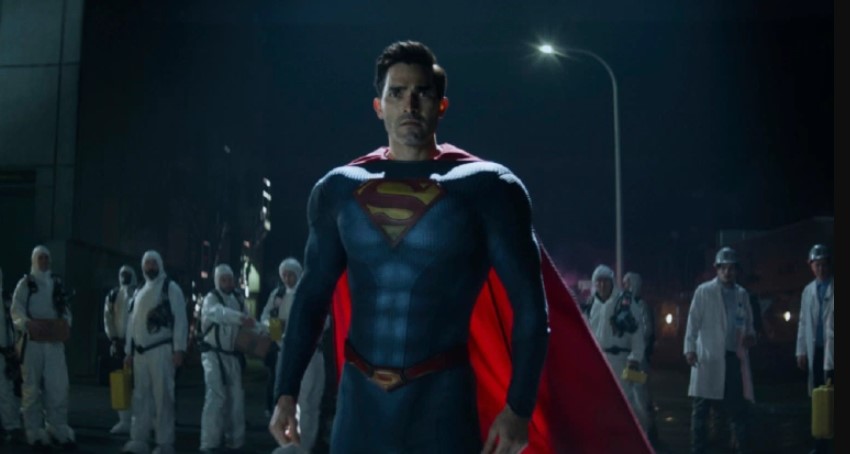 The numbers have absolutely blown away Supergirl, which aired on Sundays and saw an average of only 650k viewers in its Season 5; Supergirl has since been announced to be canceled and its Season 6 will be the last.

Looking at the other DC shows, Batwoman Season 2 is on its death bad and barely averages 500k viewers, Black Lightning has been canceled with sub-500k viewers and will be replaced by the spinoff Painkiller, and Legends averages around 700k viewers.

See below for the comparison to The Flash and Arrow. 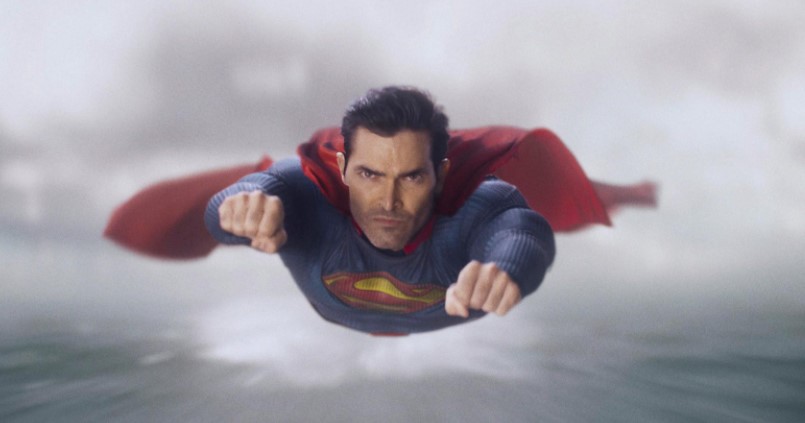 Superman vs The Flash

Probably a better comparison for Superman is The Flash, as Superman & Lois debuted in The Flash's Tuesday 8 pm timeslot (The Flash Season 7 premiers next week Tuesday followed by a new Superman & Lois episode at 9 pm). 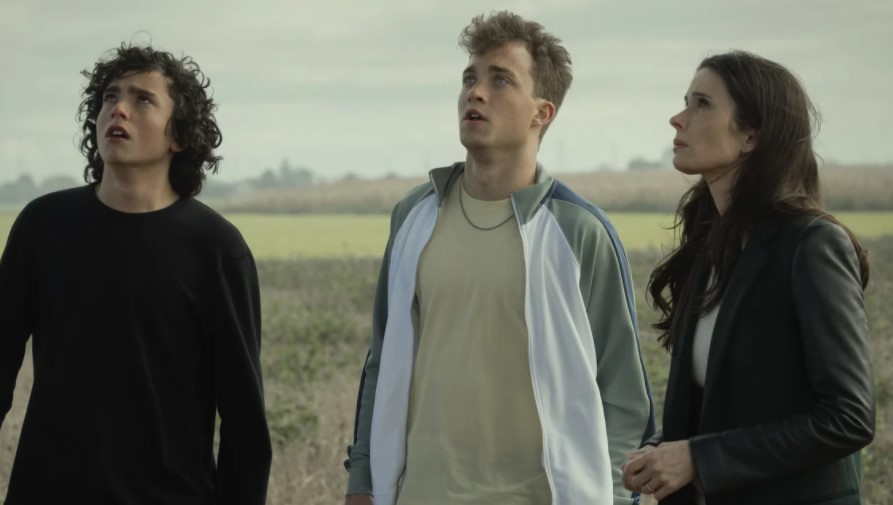 What will be interesting is to see how Superman & Lois performs in the Tuesday 9 pm timeslot as it replaces Arrow, which only averaged around 750k viewers in its last season or so (not including the Crisis episode).

If 40% of the viewers didn't return for the second episode of Superman & Lois, that would still give the show around 1 million viewers and would blow Arrow out of the water or any of the other aforementioned DC shows save The Flash, so it appears as if The CW has another big successful show on its hands which follows the new Jared Padalecki Walker series that has huge ratings. 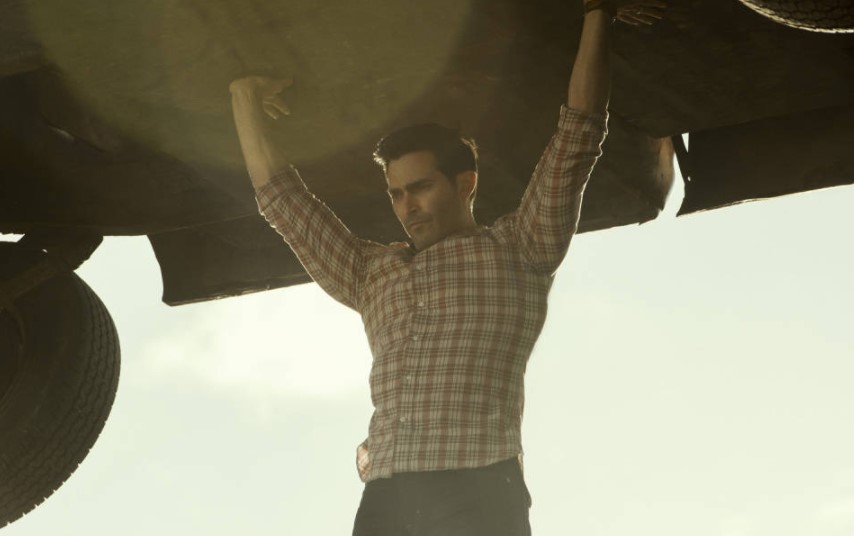 Superman & Lois off to a good start

Checking Rotten Tomatoes, the fans seem to dig it as the premiere episode comes in at an 84% Audience Score, and most of the critics liked it as it has an 83% Critics Score.

I liked the episode myself, as it brought Superman back closer to the Donner version, but it did have that cringe at times The CW is known for, so hopefully, things improve or at the least remain steady.

Watch the preview for the next episode here.

'The Flash' Not Canceled Yet; The CW Still In DC Superhero Business
The CW 2022-23 Fall Schedule Includes 'The Flash' and 'Superman & Lois'
'Batwoman' and 'Legends of Tomorrow' Beg For Renewals