The new Jared Padelecki Walker series has skyrocketed in ratings for The CW network and is a smash hit.

The show is a reimaging of the Chuck Norris series, Walker: Texas Ranger, and has found an audience unlike a lot of the other shows on The CW.

The CW released official information noting Walker is The CW’s most-watched series premiere in five years and had the largest audience since the debut of Season 4 of The Flash in 2017.

Walker also had the network’s best total viewership for the Thursday 8 pm timeslot since Legends of Tomorrow debuted back in 2016.

The show also saw a huge jump in terms of L+SD (Live + Same Day = includes all playback that occurred within the same day of the live airing) in total viewers, with 52%, delivering over 3.71 million total viewers.

Check out the official info below.

Maybe The CW is finally starting to get it? 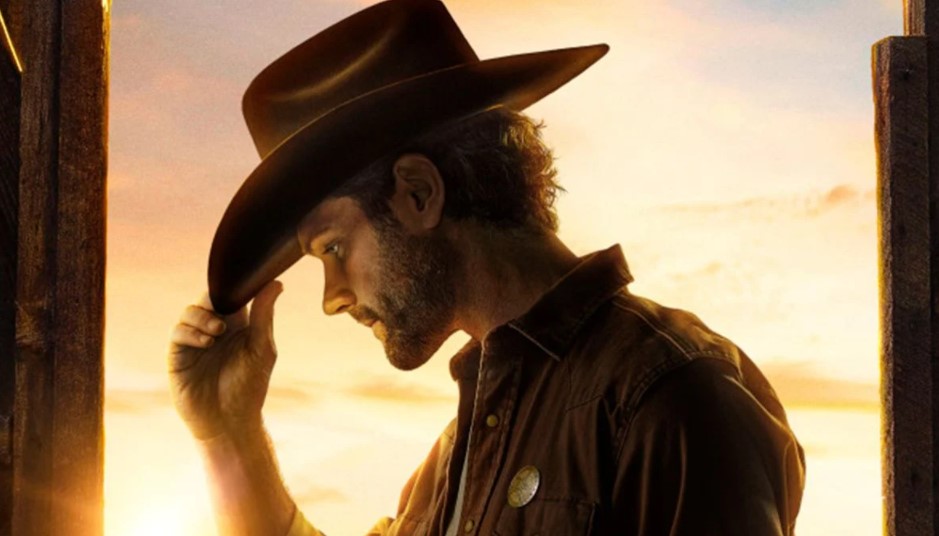 in Thursday 8pm Time Period Since 2016

The CW Lands Its Most Watched Thursday in Almost 3 Years

Last night’s WALKER debut saw The CW best total viewer delivery in the Thursday 8:00-9:00pm time period since just over four years (since 12/01/2016), and the single most watched episode of any show on the network since 1/30/18.

The combination of WALKER and LEGACIES lifted The CW to its most watched Thursday night (1.57million) in nearly 3 years.

Every episode of WALKER, like all of The CW’s new shows this season as well as the current seasons of BATWOMAN, NANCY DREW and DC’s STARGIRL, will be available on The CW’s digital platforms the day after broadcast for free, without subscription or authentication required.