"It's confirmed that DC Comics will have a gay Superman, which follows Ethan Van Sciver breaking the news last week.

In an article from Bleeding Cool, which is basically a PR piece for DC where they are apparently mad the Superman gay news leaked, the information that Van Sciver revealed is confirmed:

The details include it is the Jonathan Kent version of Superman who will be gay, and just like Ethan Van Sciver said, the Clark Kent version will be gone, which again is confirmed by Bleeding Cool who obviously was told the info by DC Comics:

First, Jonathan Kent is indeed becoming the Superman of the DC Comics Universe while his dad is away.

The article also points out that similar to how Robin has been changed by DC Comics to gay after 30 years, that this version of Superman is also being changed to gay:

Before DC Comics' 2020 5G plans were abandoned, Jonathan Kent was intended to have a relationship with Jenny Sparks/Quantum of the Authority. But now? Jonathan Kent is a human/Kryptonian hybrid, and DC Comics is currently intending him to be portrayed as a queer young man, though the exact labels are up in the air. Or up in the sky. Gay, bi, pan, it may be a while till this comes to fruition on the page. 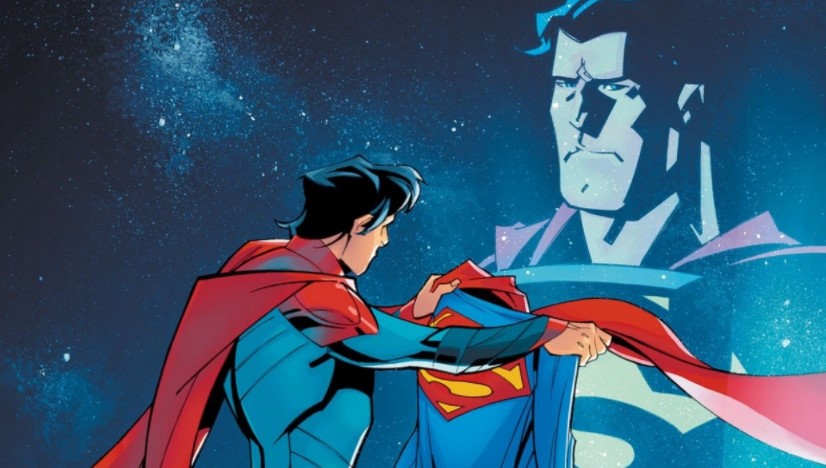 "See they wanted to wait a little bit," Van Sciver explained about DC Comics in reference to the news that Robin is also gay. "'Let's not look like crazy people by making all of our big superhero characters, all of our cartoon characters, all of our Super Friends, let's not make them gay all at once. Let's wait a little while. Let's give it three or four months.' No, not if I can help it. We are letting you know as soon as we find out, and I have sources everywhere. I got sources. I got people telling me things that I don't even want to know. You know what? I will let you guys know. I will absolutely let you guys know."

DC Comics is also introducing a new "best friend" to Jonathan Kent, a purple-haired character, Jay Nakamura, who is apparently inspiring the new Superman to act in a more political fashion. Check out the November cover below to Superman: Son Of Kal-El.

Faster than fate. As powerful as hope. Able to lift us all. For all his great power, Jon Kent can’t save everyone, but that won’t stop him from trying. How much can Earth’s new Superman do before this Man of Steel buckles? And when he does, who swoops in to save Superman? 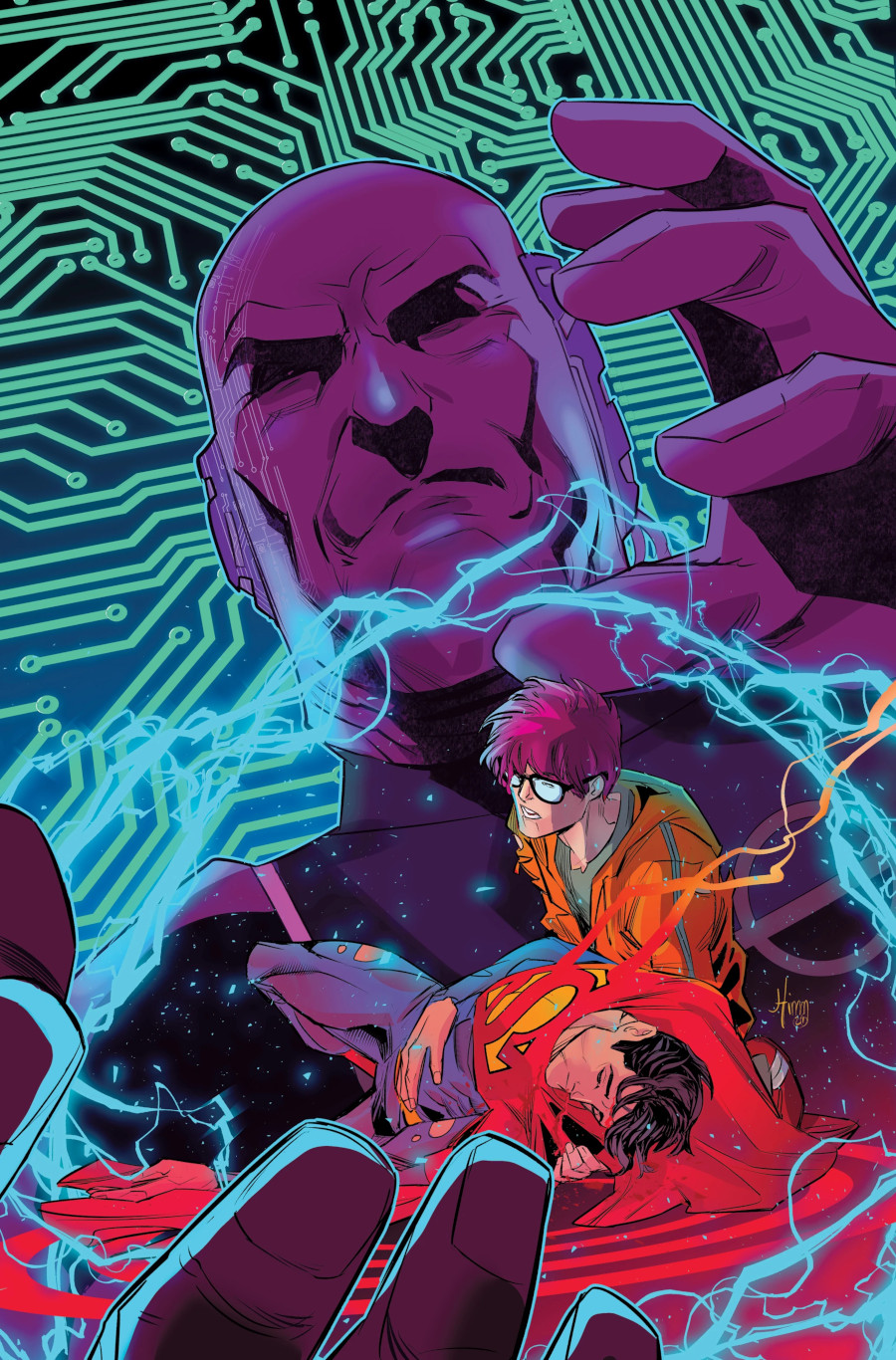