Superman Will Be Gay In DC Comics

Following the recent news of Robin, now it's said that DC Comics will be turning Superman gay.

The news comes from former DC Comics artist Ethan Van Sciver who has been right about the direction of DC Comics in the past.

Now sources fill in Van Sciver that the Jonathan Kent Superman will be announced to be gay which will replace the Clark Kent version.

"I just found out, I got a little bit of a scoop about what DC's plans are. Nobody knows this, yet. It hasn't really been announced, except by me. The plan is that... Superman's book... I guess Clark Kent is going bye-bye," said Van Sciver on his popular ComicArtistsPro Secrets YouTube channel.

Ethan Van Sciver goes on to explain that DC Comics has had a lot of issues dealing with the trademark to Superman and dealing with the character's creators and families, Jerry Siegel and Joe Shuster, as DC has never really paid them much of anything, and instead will replace Superman.

"DC Comics has had a lot of problems maintaining the trademark for Superman because you know, he's old. He's an old character, and the family would desperately like money because their family, their ancestors who created Superman got completely f'd over," said Van Sciver. "I mean Superman has made billions and billions and billions of dollars in revenue and those two boys who made up Superman got 'bupkis,' they were Jewish, so they got 'bupkis,' they got nothing."

The former Green Lantern artist also said it will happen in the pages of Tom Taylor's Superman comic book, Superman: Son of Kal-El, which was recently launched in July. 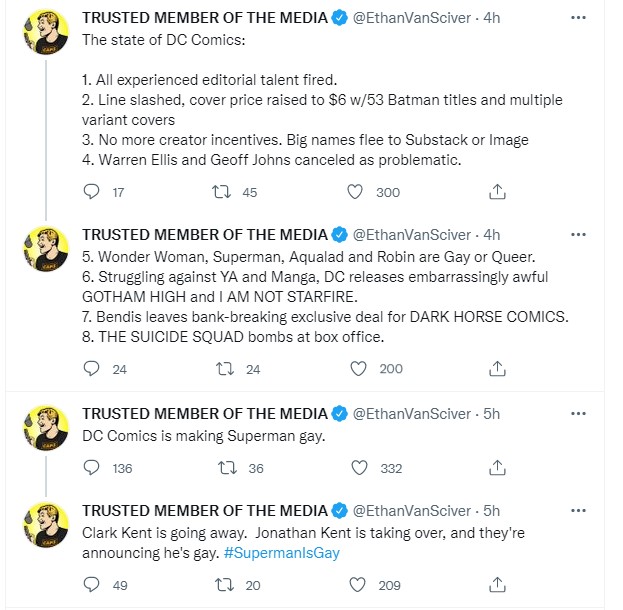 Regarding Robin, DC Comics recently changed the character to either gay or bisexual in the pages of Batman: Urban Legends #6. 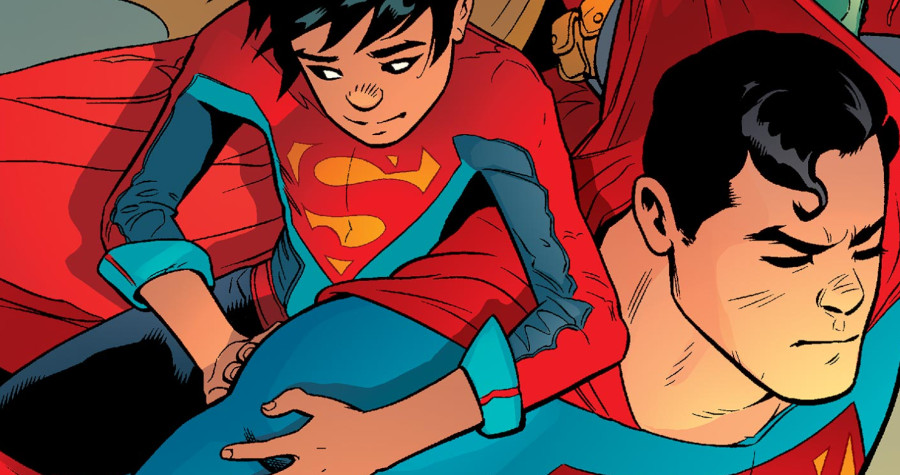 As the son of Clark Kent and Lois Lane, Jon Kent has inherited powers and abilities far beyond those of mortal boys. Call him Superboy.

Parental legacies are hard to live up to—especially when your parents are Superman and Lois Lane. And Jon Kent is the child of two worlds. Half Kryptonian and half human, the onset of his superpowers has made him eager to follow in his dad’s footsteps. But Jon has a lot to learn about himself and about the world before he can make a habit of saving it.

Thankfully, Jon isn’t alone. For not only do his parents teach him everything they can, he’s found himself a community of fellow youthful superheroes to help him on his path, including the similarly fated son of Batman, Damian Wayne, and the hopeful squadron of 30th Century do-gooders, the Legion of Super-Heroes. 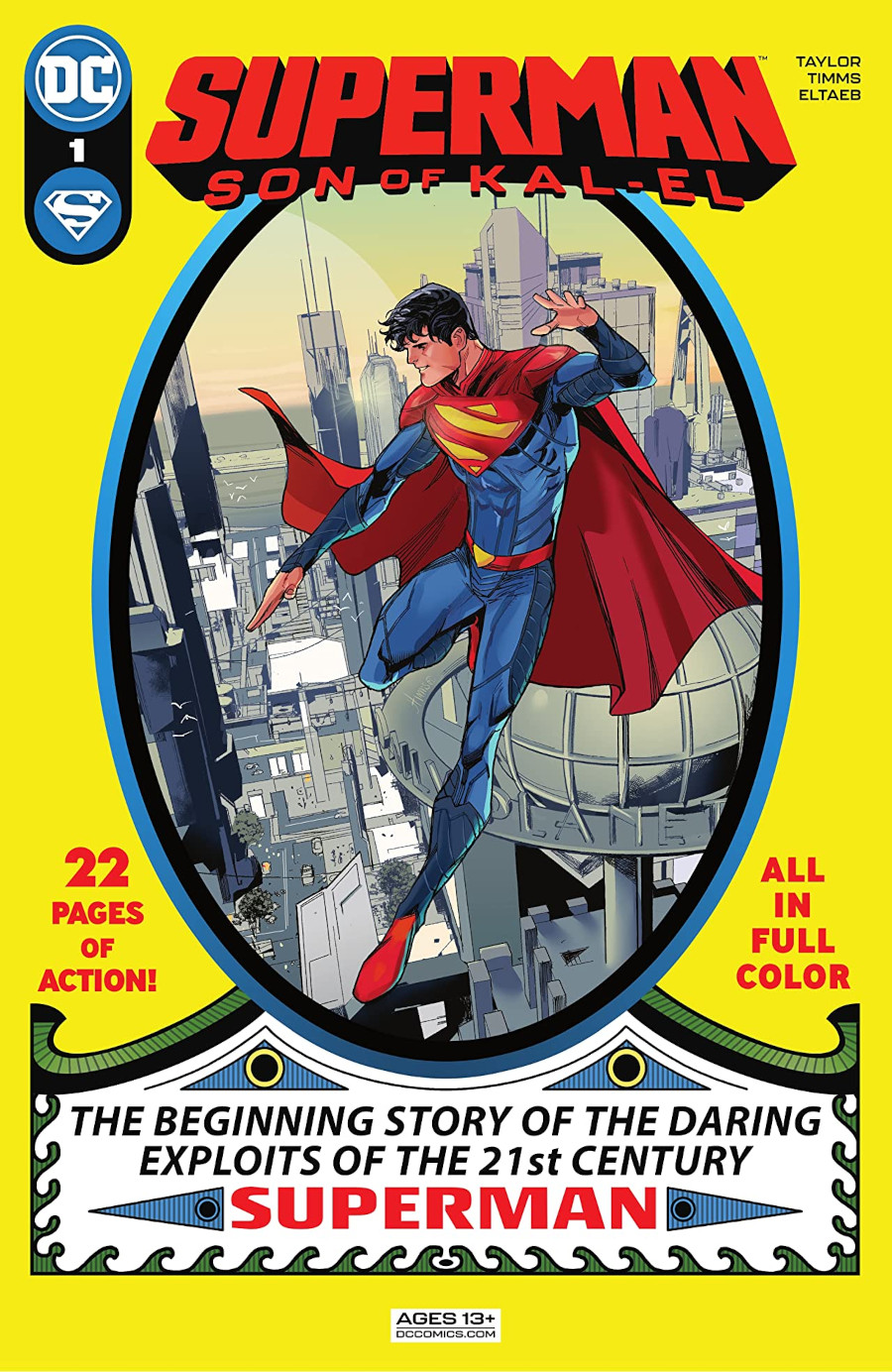 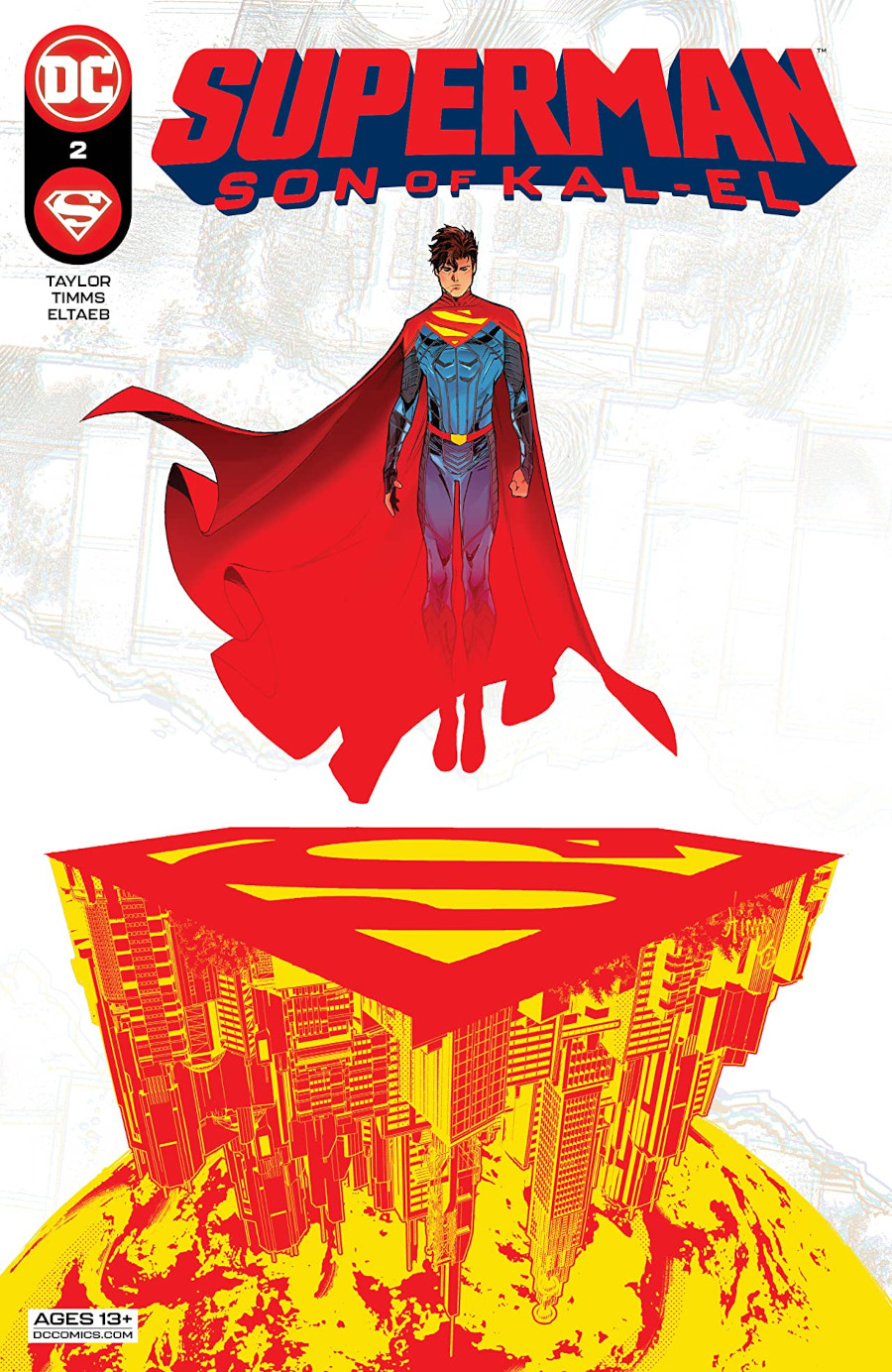