Henry Cavill continues to have Superman on his mind as he apparently thinks the Man of Steel could easily take out Batman.

Superstar comic book artist and DC Chief Creative Officer Jim Lee took to Instagram to show how one of his drawings evolved into Superman using heat vision blasting through Batman.

Jim Lee then included the zoomed out version showing Superman holding Batman by the neck blasting him with heat vision.

“Started as an arm tutorial on my iPad using @procreate then realized the hand went nowhere…so invoked a birthday cake only to have it transmute into our favorite Caped Crusader,” Lee posted a second time.

Henry Cavill then chimed in on the comments, “Seeeeee. Was holding back the whole time…”

Henry Cavill is alluding to the Batman versus Superman fight in Dawn of Justice which saw his character take on Ben Affleck who was in the armored Batsuit.

When the two meet, Superman wants to explain things to Bruce Wayne, but all Batman wants to do is fight. In his attempt to take down Superman, Batman uses ultrasonic sound, machine guns, lead-infused smoke grenades, and kryptonite gas grenades, which level the playing field.

The kryptonite weakens Superman to the point where he can’t fight back, with Batman taking the advantage. Only when the kryptonite starts to wear off does Superman begin to win, but Batman again uses a kryptonite gas grenade on the Man of Steel. 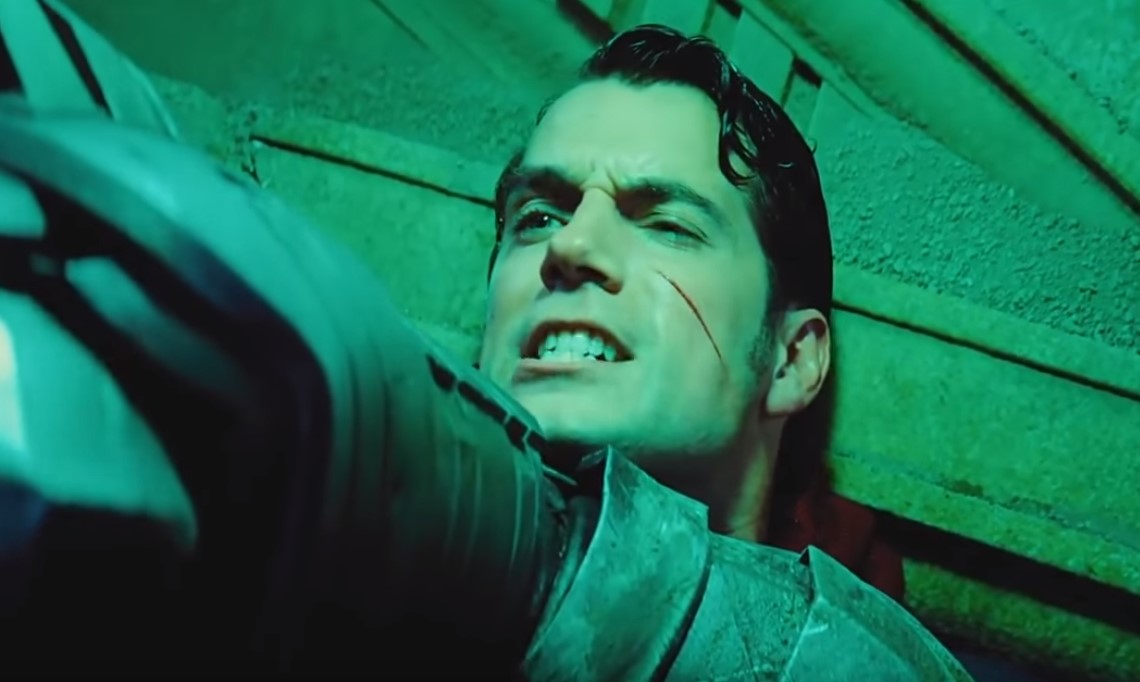 Eventually, this leads to Batman subduing Superman and attempting to kill him with the Kryptonite spear, but Clark drops the now infamous “You’re letting him kill Martha” line.

Batman questions, “What does that mean? Why did you say that name?” (Zack Snyder was sure to show at the start of the movie the young Bruce Wayne’s mother – Martha Wayne – death scene, which ties into this scene)

“Find him. Save Martha,” says Superman.

Batman has a flashback to when he was young visiting his mother’s grave as well as remembering her death. Batman screams, “Why did you say that name?!” 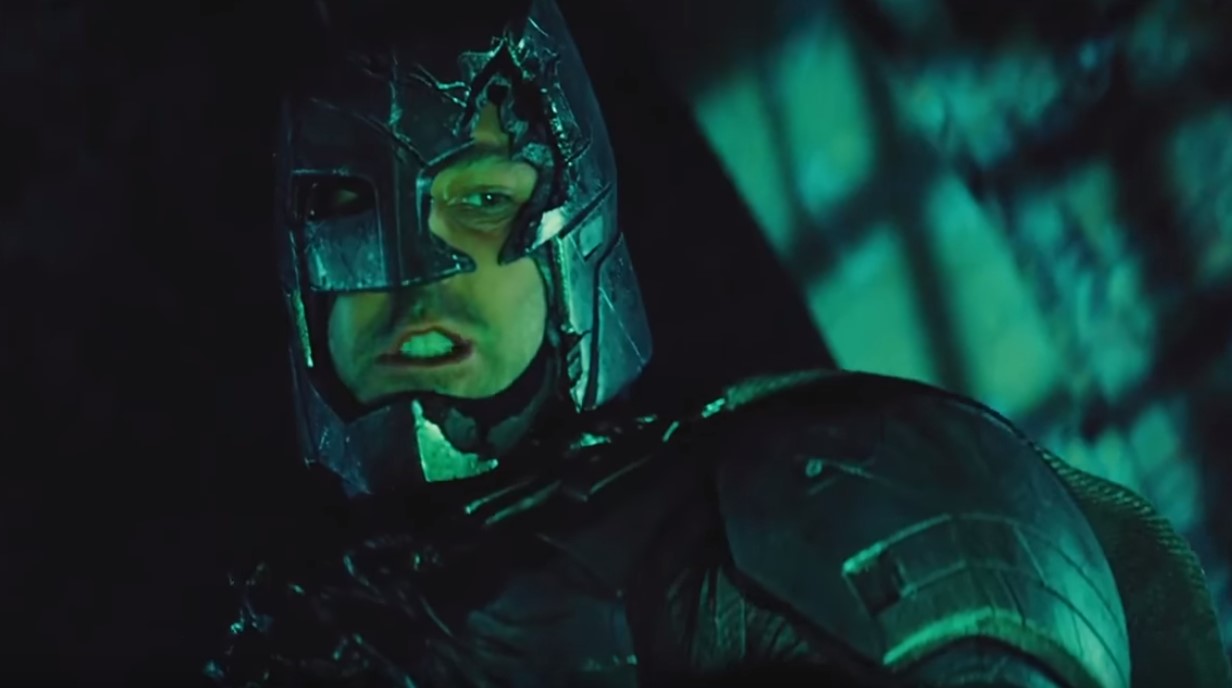 Batman then comes to the realization (IMO) that he is in the wrong, that Superman isn’t an alien – is a man – just like all of us, and he throws the spear and stops the fight.

While the “Martha” line and scene took a lot of flak from fans, I actually liked it. Again, IMO, it made Batman realize that Superman isn’t just some sort of alien invader, but more human.

Regarding Henry Cavill offering that he was holding back the whole time, certainly, Superman could have simply used his heat vision to give Batman a lobotomy if he really wanted to. 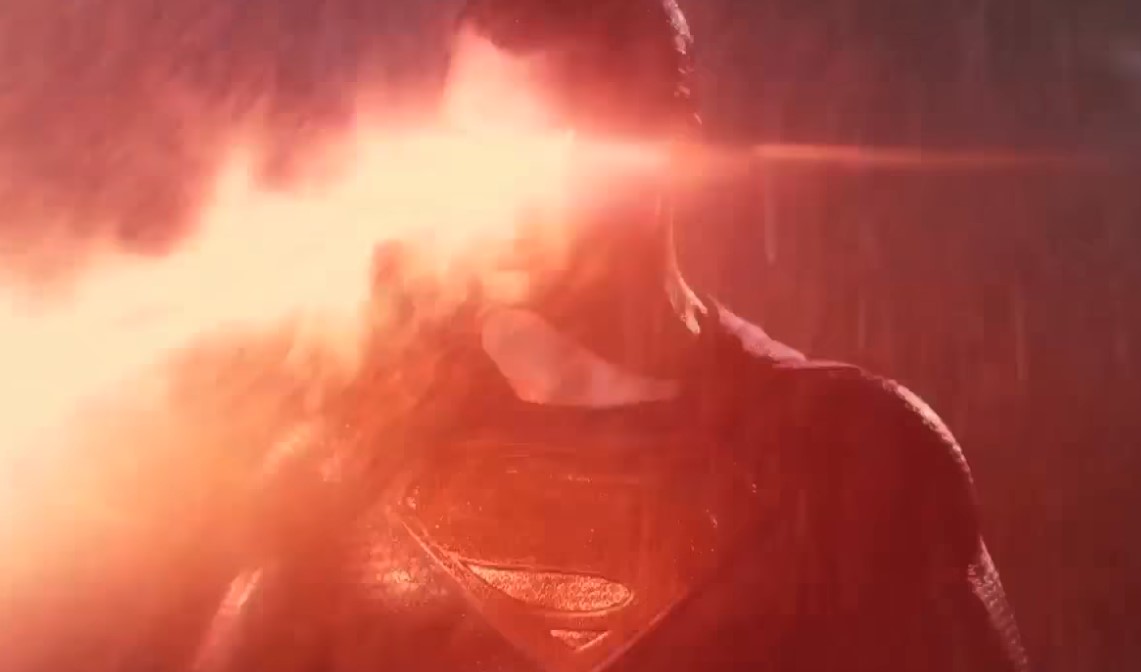