WB debuted a first look at Nick Tarabay as the villain Eclipso for Stargirl Season 2 which premiers later this year exclusively on The CW.

Eclipso is described by the series as physically imposing and frightening, and brimming with a cold, terrifying darkness. Eclipso exploits the flaws of others, reveling in the impure and sinful, sadistically feeding off the dark side of humanity.

The end of Season 1 saw the villainous Cindy Burman stealing a telltale black diamond where she mentioned a familiar name—Eclipso.

It’s known Eclipso will play a prominent role when Stargirl returns to The CW this summer played by The Expanse actor Nick E. Tarabay.

In addition to Eclipso, Stargirl Season 2 will also feature The Shade played by Jonathan Cake.

“[The Shade is] the most powerful of them all, and very threatening because no one knows exactly what he wants,” added Johns at the NYCC.

Stargirl Season 1 can be watched on HBO Max and on The CW app and follows high school sophomore Courtney Whitmore (Brec Bassinger) as she inspires an unlikely group of young heroes to stop the villains of the past. This new drama reimagines Stargirl and the very first superhero team, the Justice Society of America, in an unpredictable series. 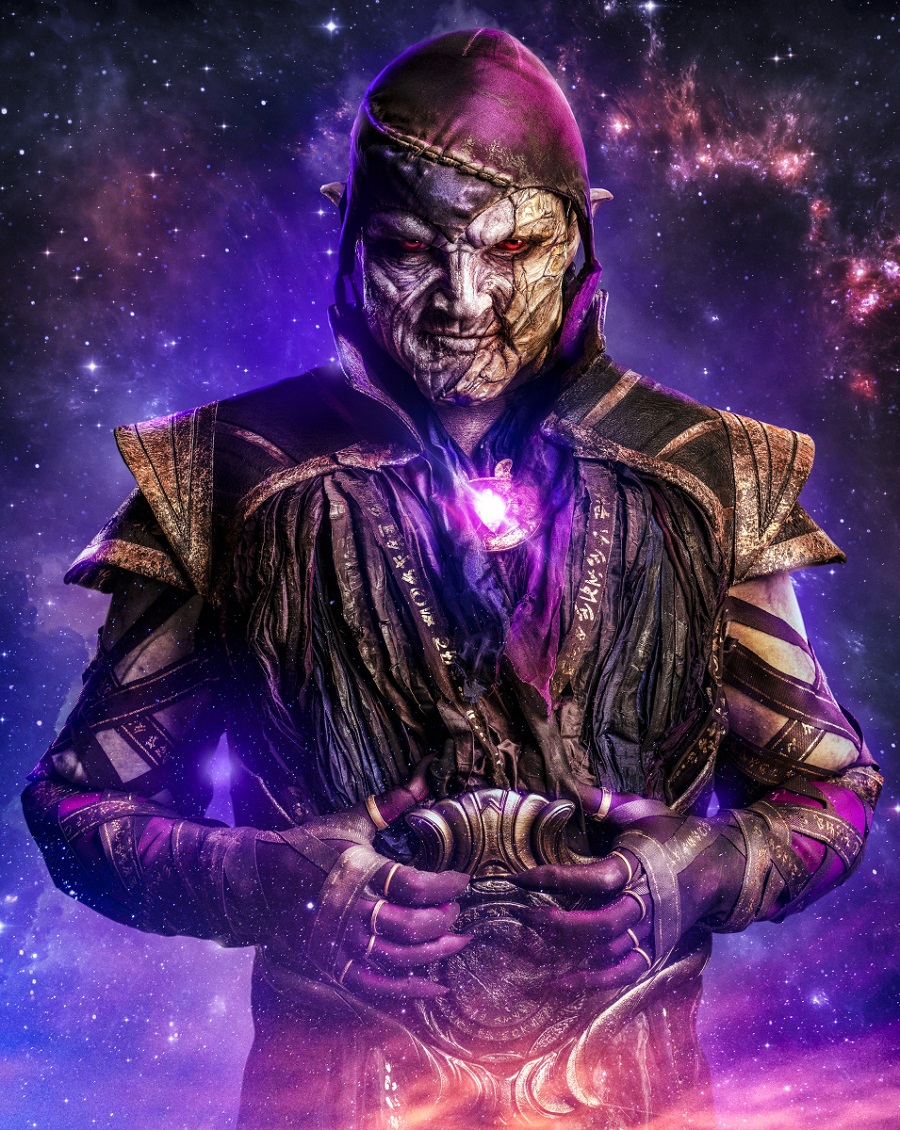