In addition to tickets going on sale and the release of the new trailer, Disney and LucasFilm have also released a new Star Wars: The Rise of Skywalker poster.

The poster features the cast with the Light and the Dark Side, but doesn’t happen to feature Luke Skywalker or The Emperor. 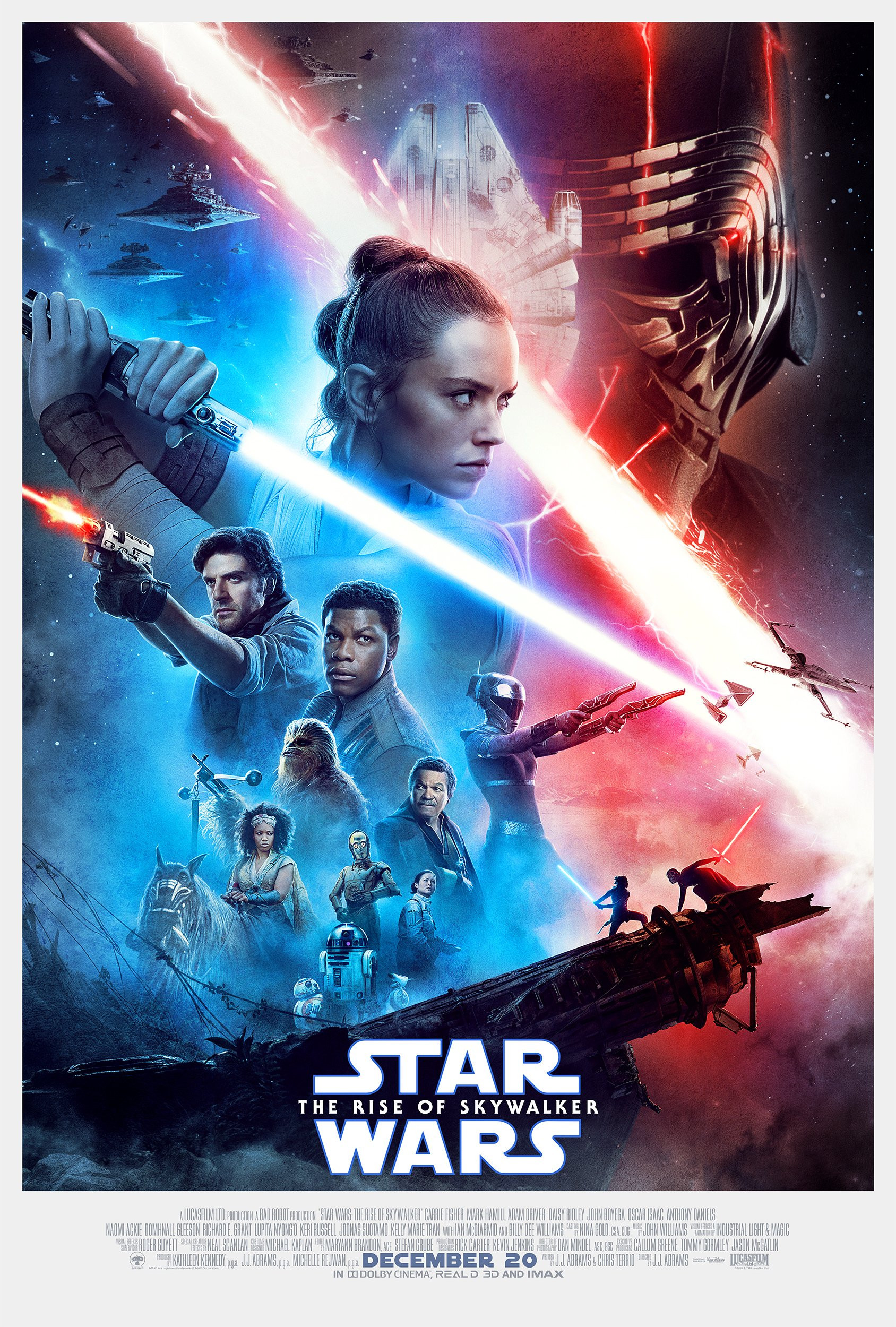