Disney and LucasFilm release a new look at Keri Russell in Star Wars: The Rise of Skywalker which shows off a cool look at the helmet.

From what I have seen and heard, I think Keri Russell’s character looks to be one of the more likable of the new characters that Disney has introduced.

Keri Russell plays Zorri Pliss who is described as a “masked scoundrel” and she is said to be an old friend to Poe.

It has also been said her character is involved in heavy action and fight scenes, which of course Russell is no stranger to as she starred in The Americans (great show).

A previous image released can also be found below where Zorri Pliss can be seen posing in an alleyway of a place called Thieves’ Quarter on the planet Kijimi, which is mountainous and crusted with snow. 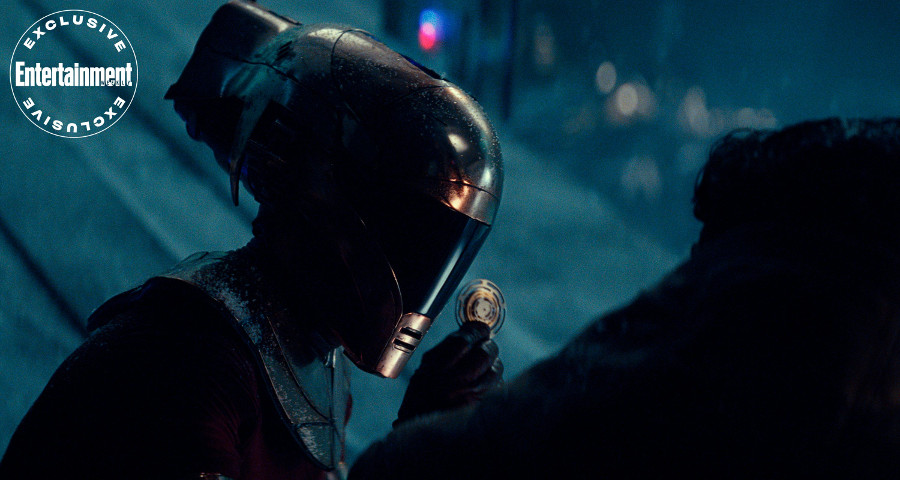 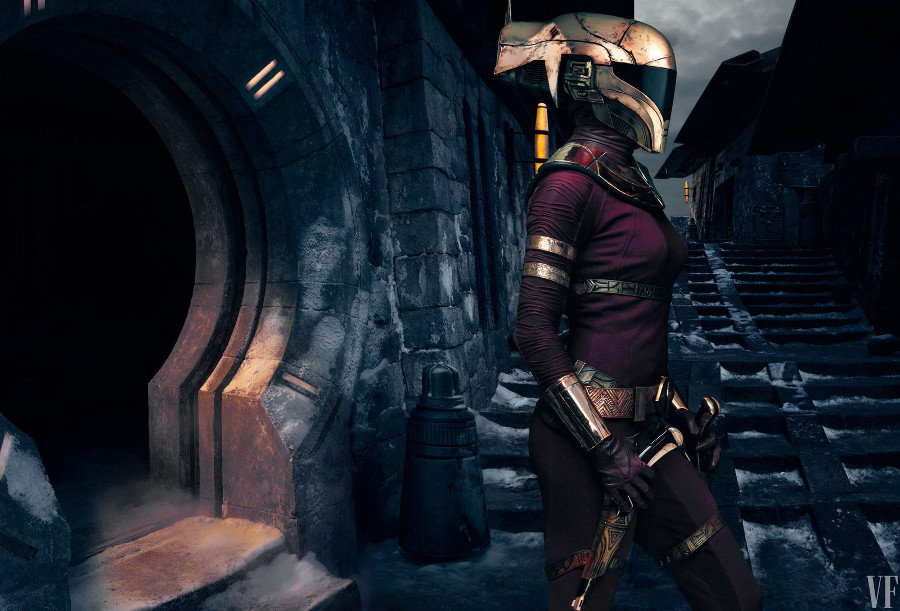