We finally may be learning the Star Wars: Episode IX title with a possible teaser reveal as official Disney Twitter accounts are teasing, “The calm before the galactic storm…”

Now, this isn’t rumor or speculation, as the Twitter accounts out of France, Netherlands and the UK are official Star Wars Disney accounts, which all tweeted out the same video featuring Anakin Skywalker, Luke Skywalker and Han Solo with, “This is where all the fun begins.”

The calm before the galactic storm… pic.twitter.com/uyA1yK4sY1

In addition, a Russian Disney Star Wars YouTube channel has a placeholder for a private video, which may indicate some sort of Episode IX teaser may be on its way:

Star Wars: Episode IX did just recently wrap with director J.J. Abrams showing off a new image, and Disney did just announce Triple Force Friday, so the title reveal coming next week could be a real possibility. An earlier rumor offered that movie theaters received the Episode IX teaser which was going to play in theaters this weekend, but that is obviously not the case. I’m having a friend looking into the possibility of movie theaters getting the teaser, and I’ll let you know if I hear anything. It could be possible that a short teaser is released soon revealing the Episode IX title and then a longer trailer gets released at the upcoming Star Wars Celebration that takes place Apr 11-15 in Chicago. 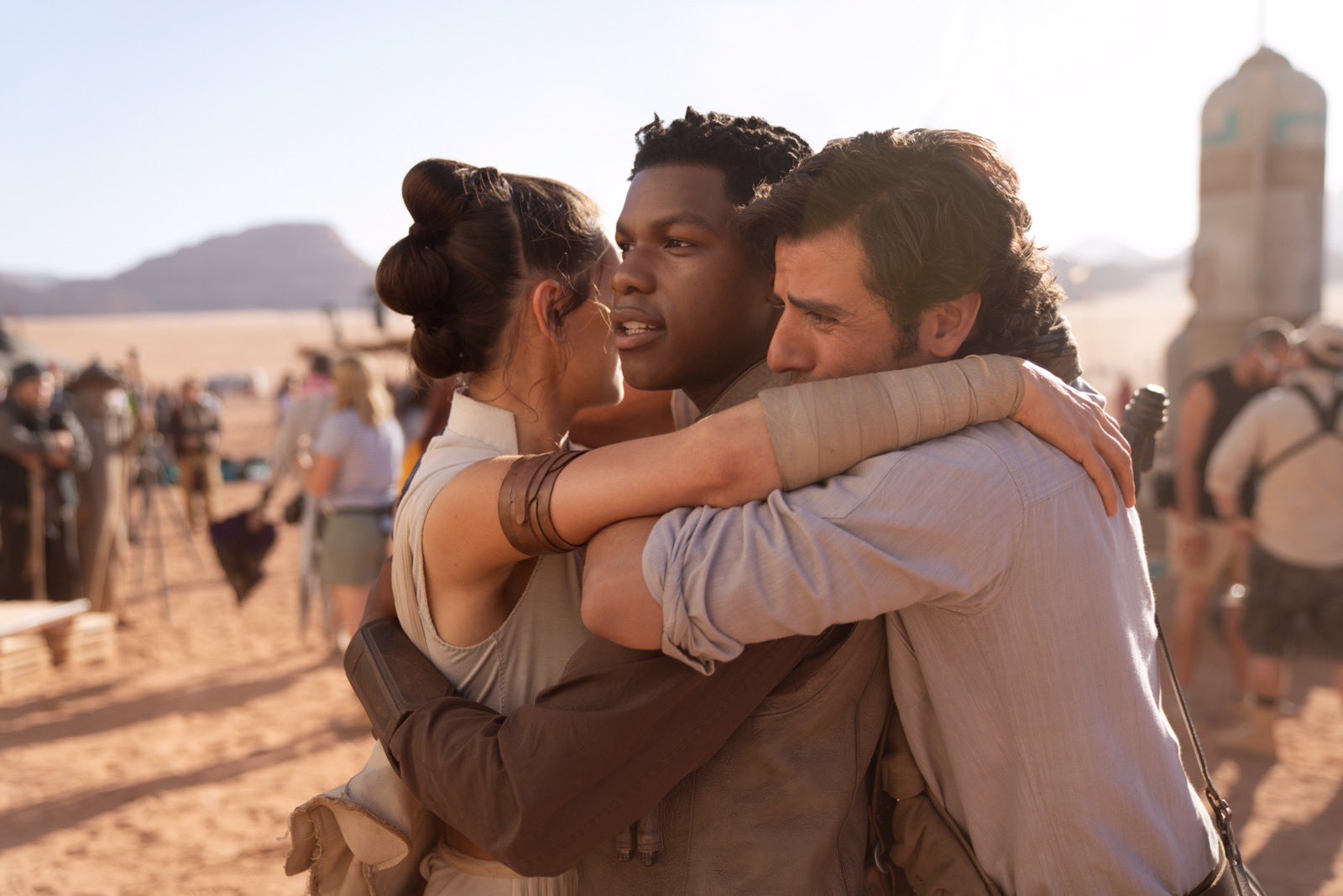