Check out a first look at Star Wars: Episode IX as images of Adam Driver as Kylo Ren, Daisy Ridley as Rey, John Boyega as Finn, Oscar Isaac as Poe Dameron, Billy Dee Williams as Lando Calrissian, and Naomi Ackie as Jannah have hit the net in addition to concept art.

"This movie is about the new generation and what they inherited, The Light and The Dark, and answer the question as they face the greatest evil, are they prepared? Are they ready? It's been really incredible to look at this thing that George created and to bring it to a close in this way about this new generation," director J.J. Abrams offers. "The movie doesn't pick up immediately after the last film, some time has gone by. What I'll say about this movie is, you can tell by that picture [concept art], that this is an adventure the group goes on together."

The Episode IX panel is currently ongoing in Chicago at Star Wars Celebration. The official title is yet to be revealed.

Update: The title is revealed in the first teaser trailer. 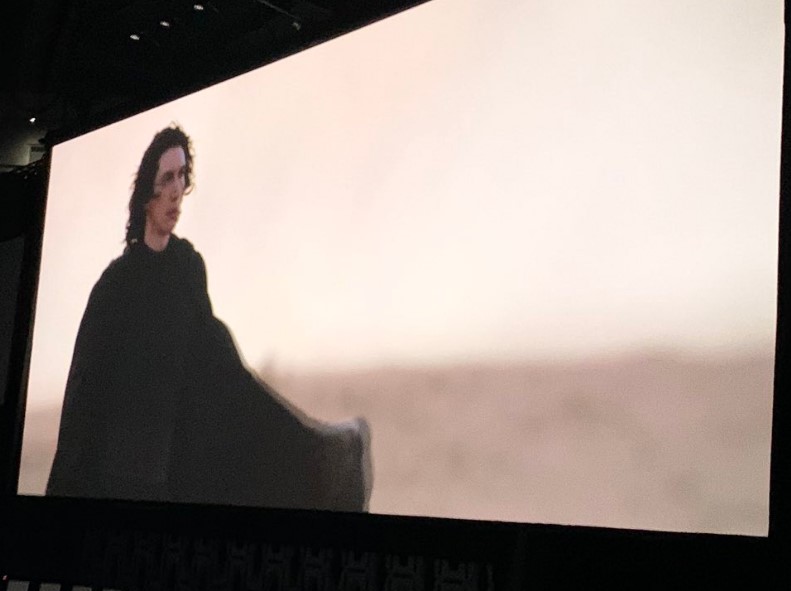 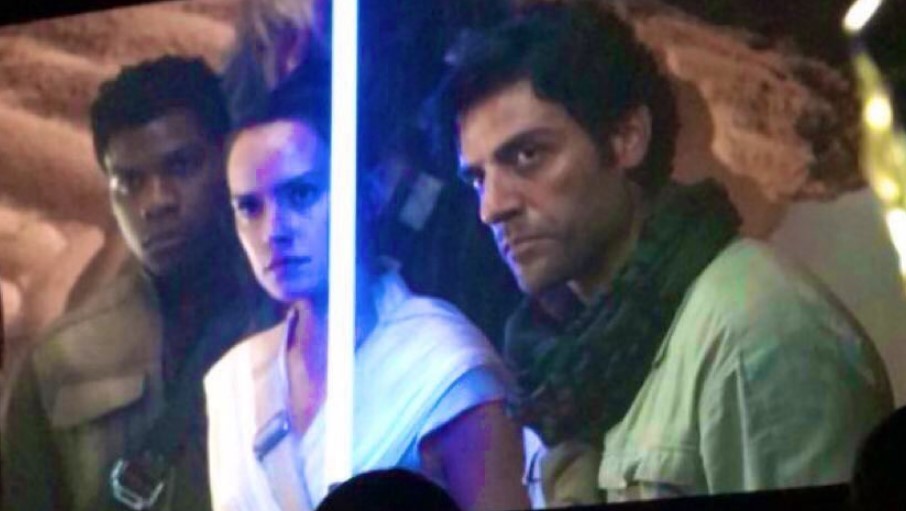 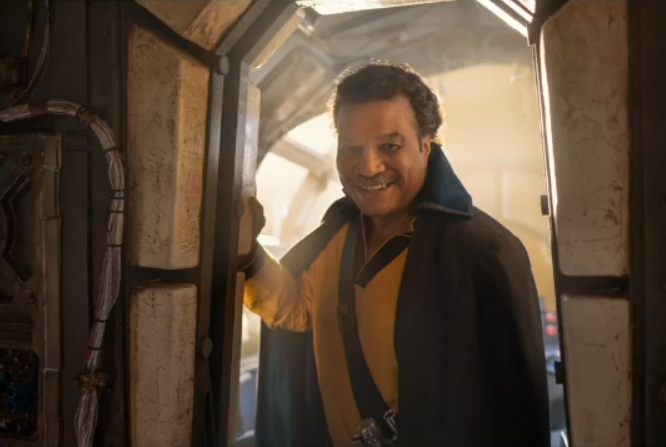 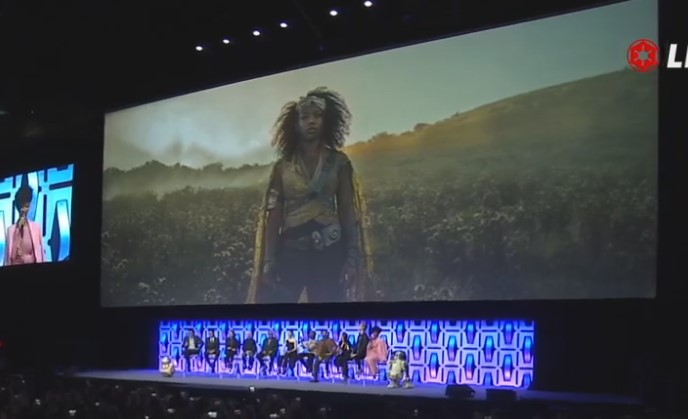 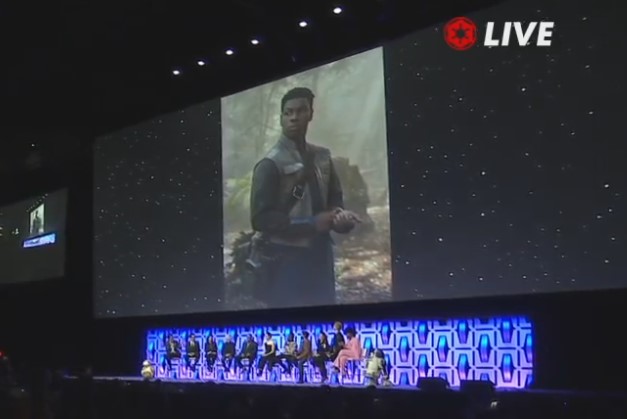 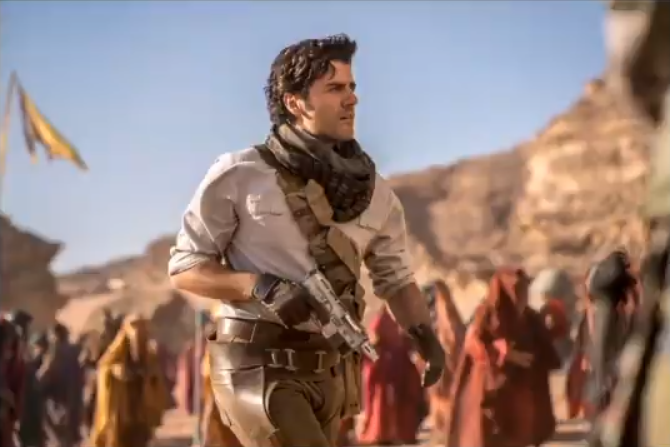 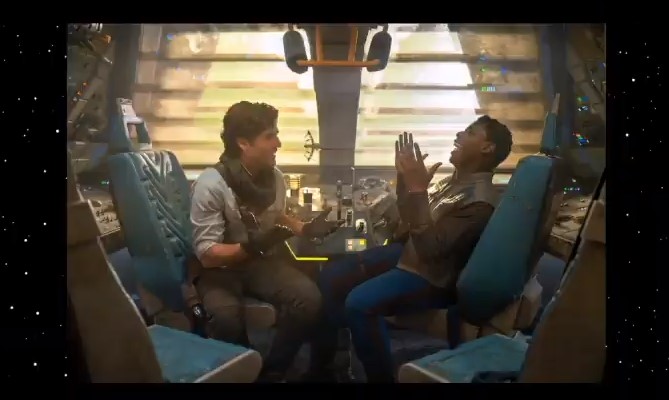 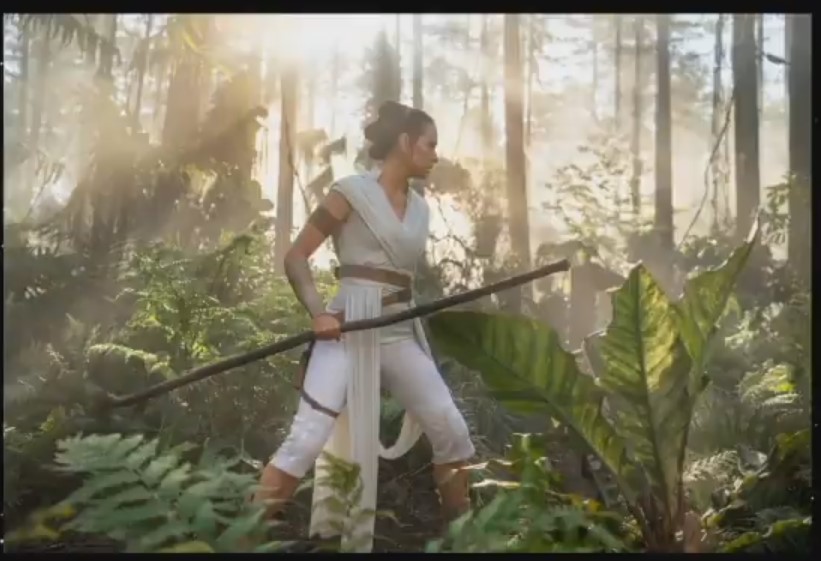 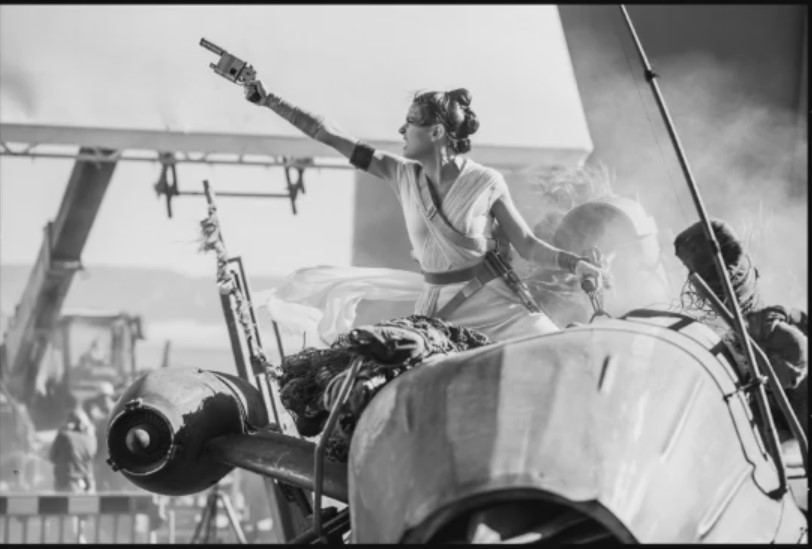 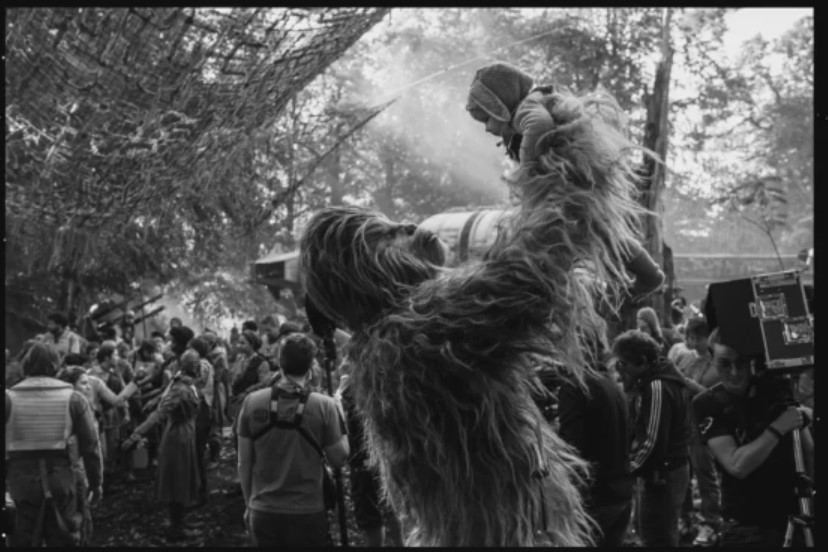 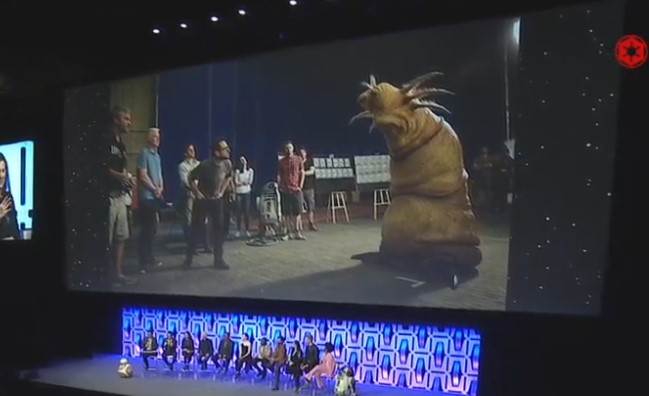 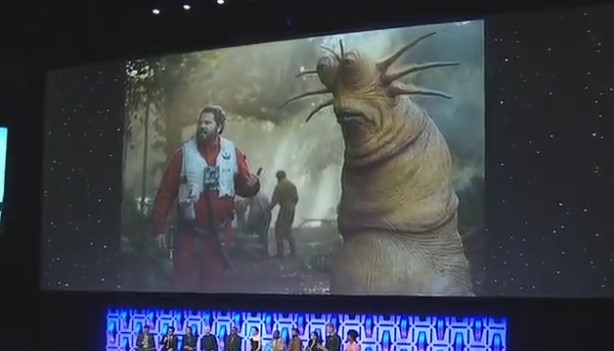 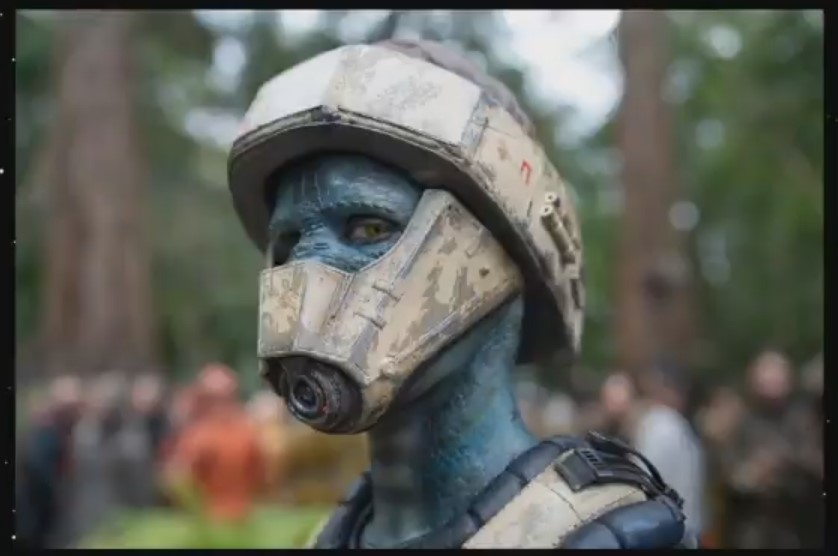 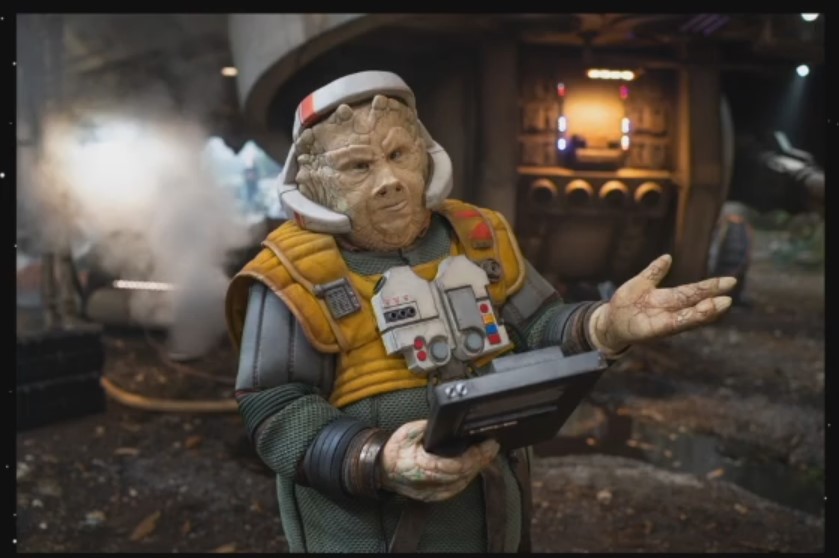 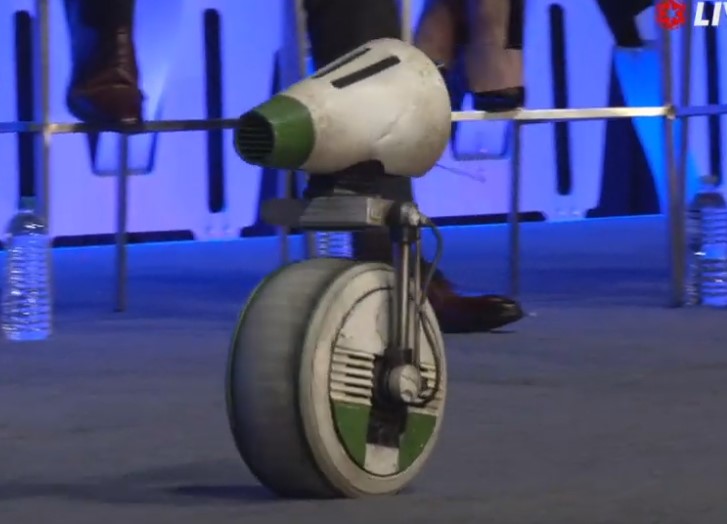 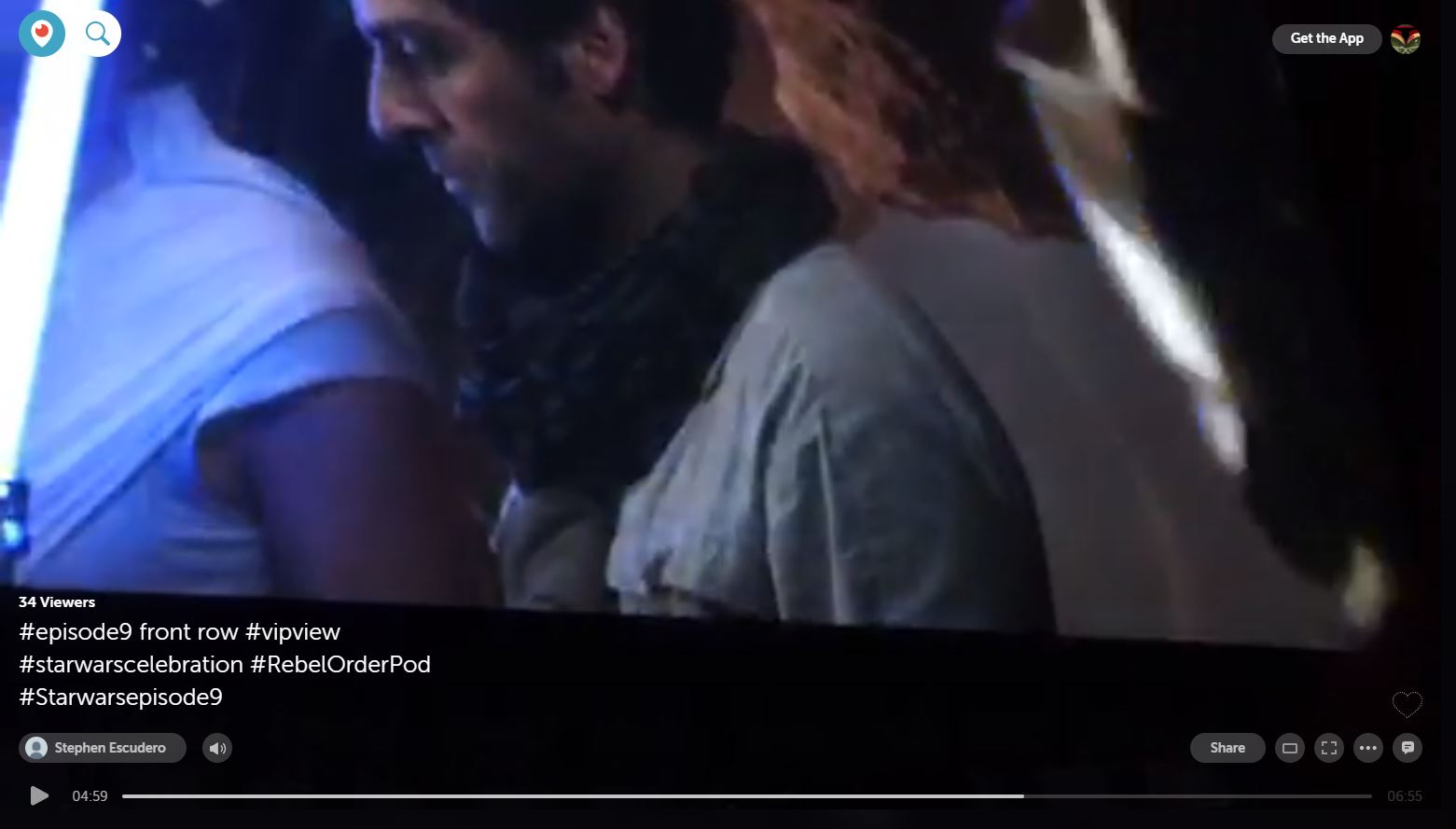 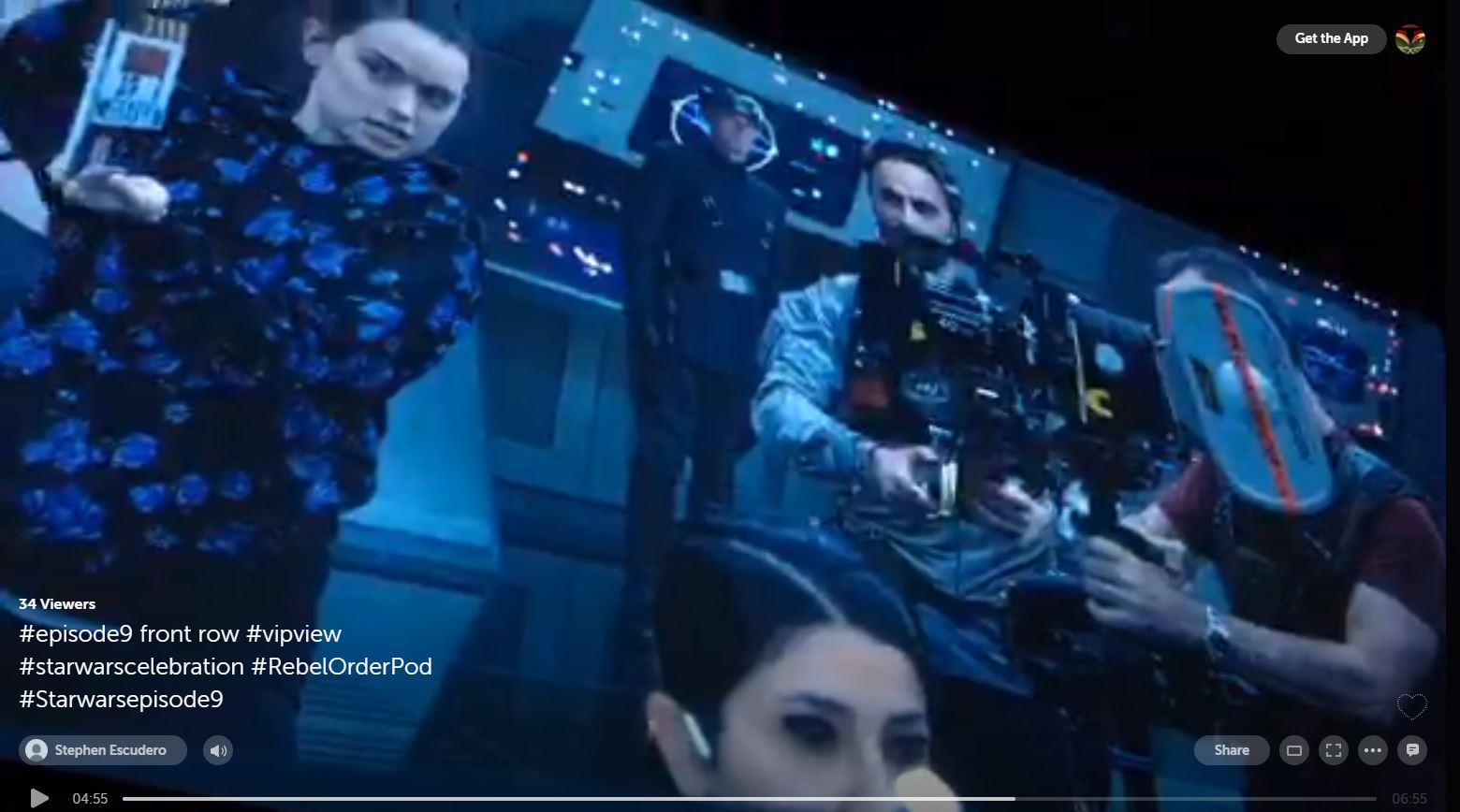 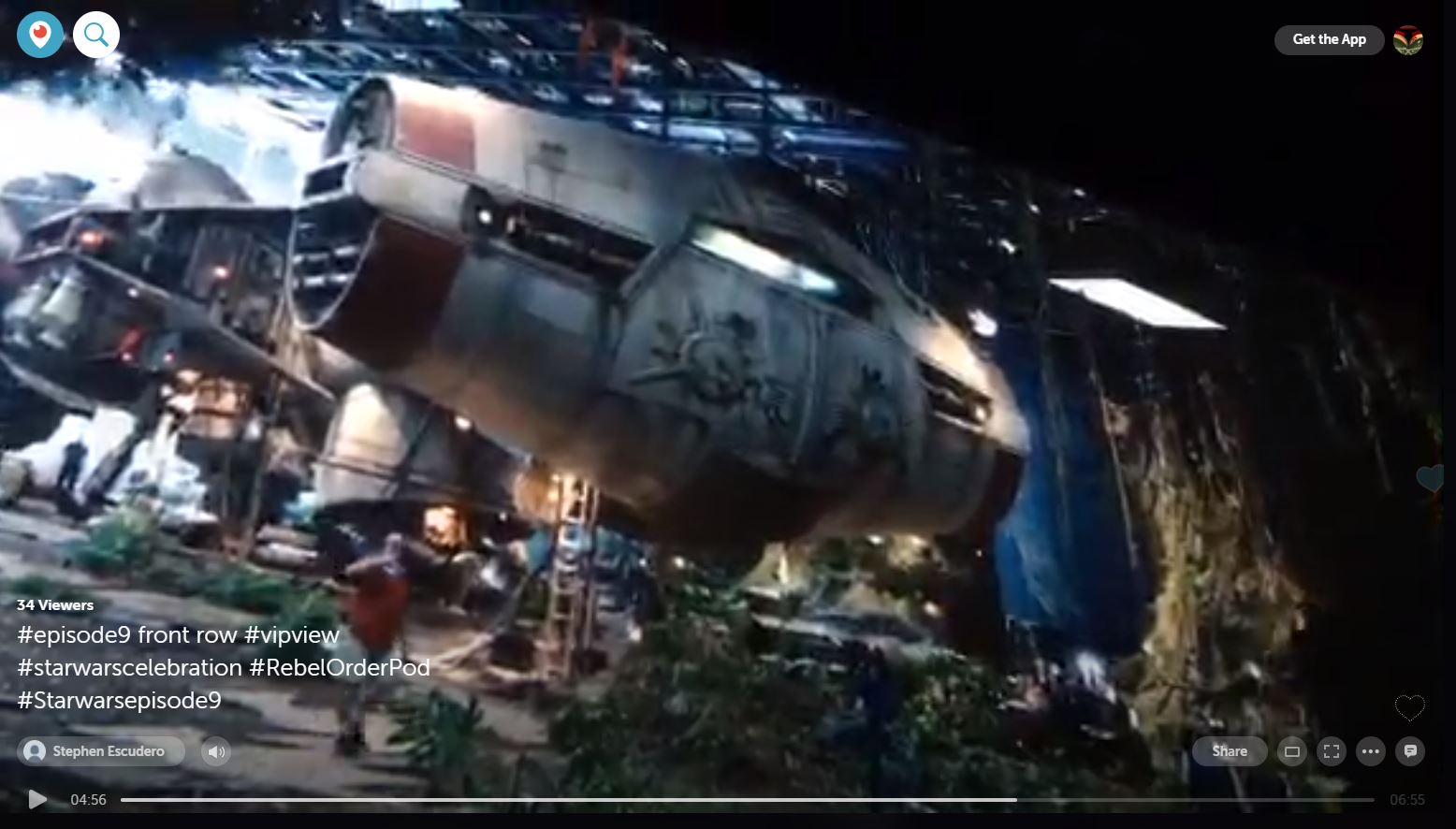 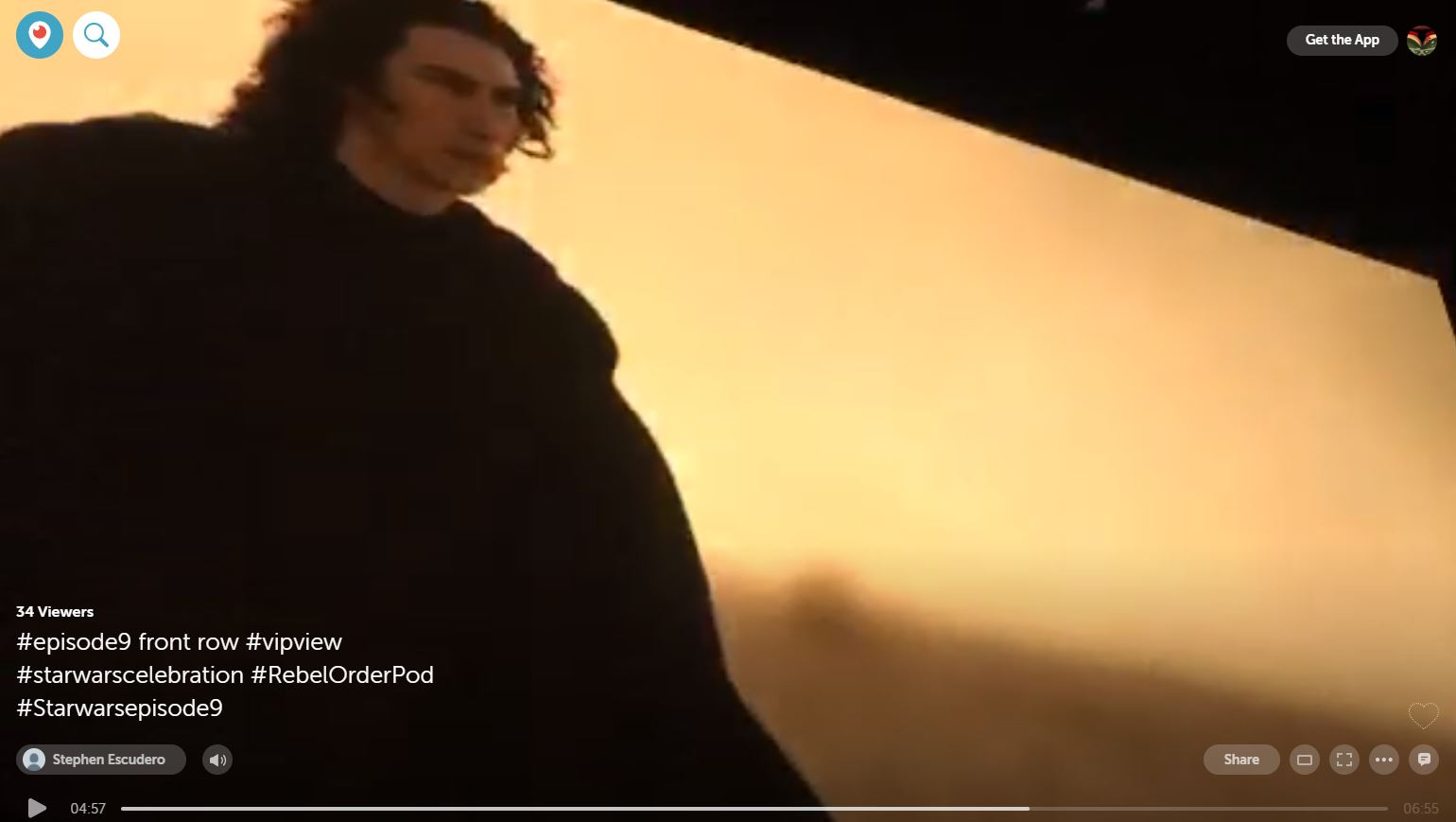 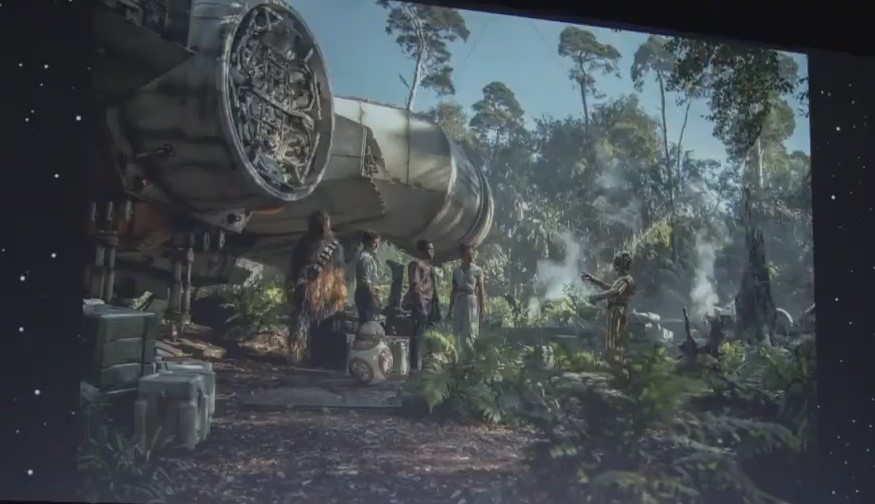