The brother of legendary composer John Williams offers an update about Star Wars: The Rise of Skywalker that not only includes the film’s runtime, but possibly big spoilers.

While being a part of a Jurassic Park panel for the Academy of Scoring Arts, Don Williams says his brother needs to create music for 135 minutes (2 hours 15 minutes) worth of footage for Star Wars: The Rise of Skywalker and mentions that all of the previous scores will be returning from the prior films including music associated with Leia, Yoda, from Phantom Menace, and from Darth Vader:

“Jon’s started up with another Star Wars. We started our last week. He’s got a 135 minutes worth of music to write. Okay, so that kind of tells you how long the film is [laughs]. It is top to bottom music. We’ve done four days. We just scratched the surface. I think we’ve got something like 34 minutes in the can at this point.

You’ll be sitting there watching the film go by. ‘Oop, there is it. There’s two bars of it.’ And it grabs you. It takes you away.

I find that happening a lot with this one while I am playing, which takes me away from what I am supposed to be doing, which is counting and coming in in the right place [laughs].” 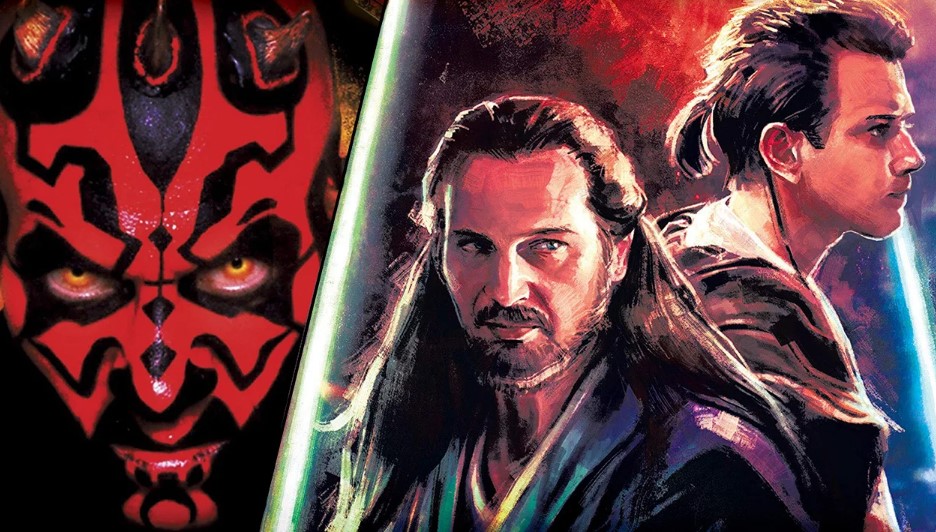 Star Wars: The Rise of Skywalker will feature music from the original films

News of John Williams including a music score for Leia makes sense as she is already confirmed to be a part of the movie. Yoda did appear as a Force Ghost in The Last Jedi, so that isn’t too much of a surprise.

But what comes as a big surprise is that Don Williams confirms snippets of all the Star Wars movies will be featured in The Rise of Skywalker.

Interestingly enough, you will recall that I revealed through my Comic-Con sources that A New Hope returns for The Rise of Skywalker.

Earlier also saw not only that Darth Vader rumor, but a rumor surrounding Phantom Menace being included as well.

While it could be explained away that using snippets of the music score from the original characters and movies doesn’t necessarily mean the characters will be appearing in the film, well, why else include the music?

Regarding my Comic-Con exclusive, I can say that it is in regards to certain characters from A New Hope appearing in The Rise of Skywalker.

It has been said that J.J. Abrams is fixing Star Wars, so what better way to do it than somehow incorporating the original characters and films?

Regarding the 2 hours 15 minute runtime, The Force Awakens also came in at 2h 15m, which was also directed by Abrams (The Last Jedi came in at 2hr 33m).