It’s learned that the plan was to have Carrie Fisher be the last Jedi in Star Wars: Episode IX which would have seen the sister to Luke Skywalker, Leia, even have her own lightsaber.

The details come from her brother, Todd Fisher, who says Leia was going to emerge as a full-fledged Jedi warrior. 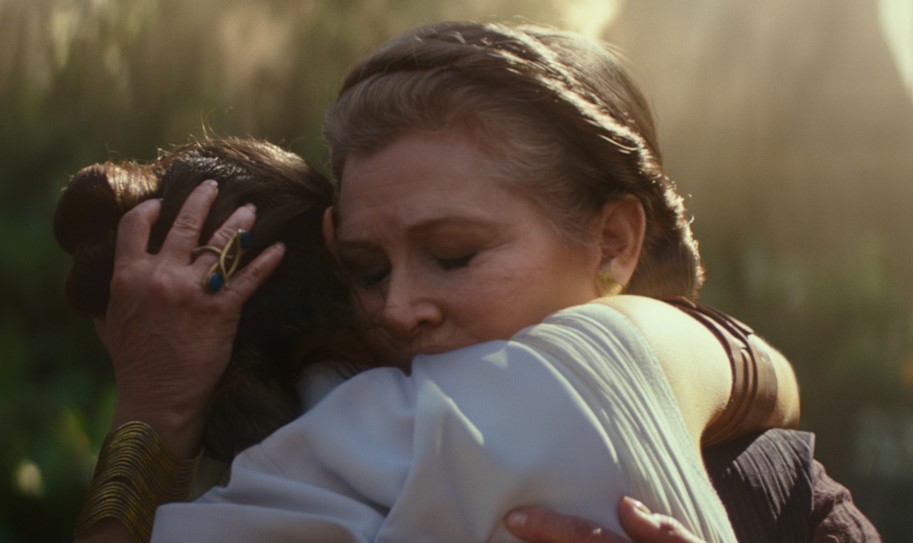 Carrie Fisher was going to be a full-fledged Jedi warrior

As seen in Rian Johnson’s The Last Jedi, Leia was a pretty powerful Force user as she was able to save herself from the vacuum of space, which sees her brother compare Leia to Obi-Wan Kenobi.

“People used to say to me, ‘Why is it that Carrie never gets a lightsaber and chops up some bad guys,’” Fisher said with the mention that Alec Guinness from the original Star Wars was roughly the same age when Obi-Wan Kenobi battled Darth Vader in A New Hope. “Obi-Wan was in his prime when he was Carrie’s age!”

Carrie Fisher, unfortunately, passed away in December 2016, but J.J. Abrams is using unused footage from The Force Awakens to bring her back for Star Wars: The Rise of Skywalker.

“They had eight minutes of footage,” Todd Fisher revealed. “They grabbed every frame and analyzed it… and then reverse-engineered it and [got] it into the story the right way. It’s kind of magical.”

The notion of Carrie Fisher and Leia having a lightsaber and becoming a Jedi isn’t unheard of as rumors surrounding The Rise of Skywalker offer just that — that Leia will be featured in black holding the Skywalker lightsaber.