Contrary to the rumors, ViacomCBS has decided to go forward with Star Trek: Discovery Season 4, which follows the premiere of Season 3 on the CBS All Access streaming service.

The cast announced that filming will resume Nov. 2 and that Season 4 is happening in the video below.

“Star Trek: Discovery. Season 4. It’s official. We are back,” says the cast and crew.

“I’m looking forward to … being reunited with my Trek family again, to at least be in the same room again, even if we can’t hug each other right away,” said Doug Jones who suits up as Commander Saru. “I don’t know how it’s all going to work.”

“Star Trek: Discovery stars Sonequa Martin-Green and Doug Jones, along with Executive Producers and Co-Showrunners Alex Kurtzman and Michelle Paradise, are excited to reveal the cast and crew will be returning to set on November 2 to start production on the series’ next season. Stream all-new episodes of Star Trek: Discovery on Thursdays, exclusively in the U.S. on CBS All Access,” states the video description.

Regarding the rumors, some of them turned out true as the CBS All Access streaming is rebranding to Paramount+ and the Noah Hawley Star Trek movie has been canceled. It was also reported recently that Paramount is reassessing its Star Trek franchise. 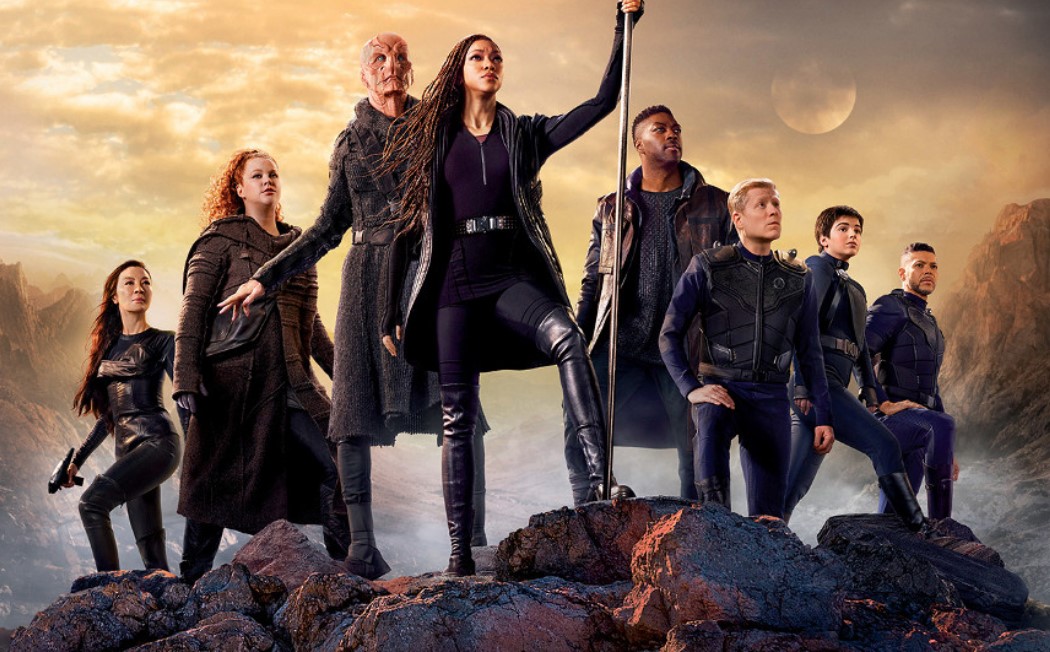 Seasons one and two of Star Trek: Discovery are available to stream now on CBS All Access.