I tweeted this out last night, but now there is an actual rumor that Marvel Comics will cancel Spider-Man titles in the wake of the Disney and Sony deal not going through.

The rumor comes from TVO from the Lords of the Long Box YouTube channel who offers that if Disney and Sony do not come to terms regarding Spider-Man in the MCU, that Marvel Chairmen Ike Perlmutter will start to make the number of Spider-Man titles smaller.

Update: Additional details include that the plan is to replace Peter Parker in the comics with a new Spider-Man until things get worked out. 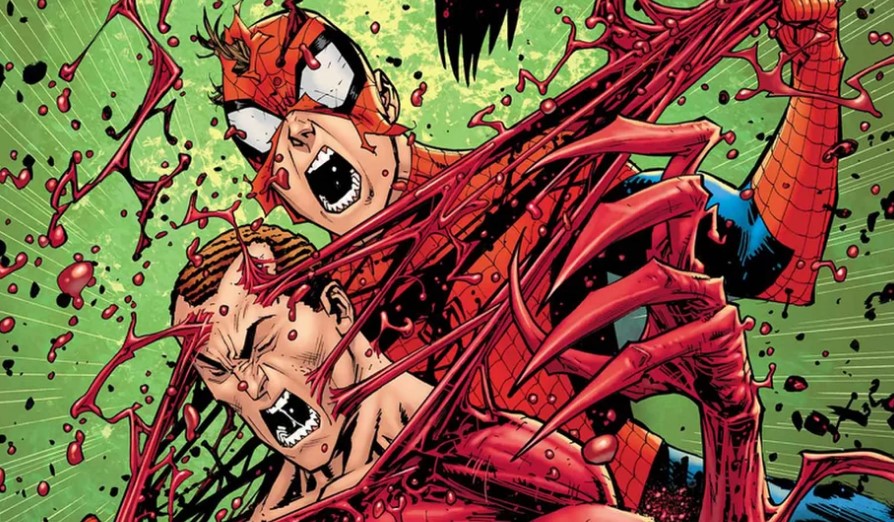 Ike Perlmutter canceling Spider-Man like he did Wolverine, X-Men, FF?

While this may sound like a big stretch, Perlmutter actually did the same thing with Wolverine, the X-Men, and Fantastic Four.

Prior to Disney purchasing Fox Studios, Perlmutter is said to have been angry at Fox over owning the film rights to various Marvel characters, so Perlmutter, who is in charge of Marvel Comics, Licensing, Merchandise and Gaming (Feige is in charge of the movies), ordered the deaths and cancellations of Wolverine, X-Men, and the Fantastic Four characters and comics.

Reportedly, Perlmutter wouldn’t let the characters be used in video games and even canceled planned merchandise, such as statues or what have you, and ordered existing merchandise to be changed with the removal of the Fox Marvel characters. In addition, Disney did not create any action figures for any of the Fox Marvel movies.

Wolverine, the X-Men and Fantastic Four only returned to Marvel Comics once Disney started talking with Fox Studios, which was the big indicator that something was afoot between the two studios. Now Disney owns Fox, and Wolverine and the X-Men are back in full force in the comics in addition to the Fantastic Four, all of which are also now in video games.

Regarding the Spider-Man Marvel Comics, I believe there are presently around seven or eight titles that also includes Venom, Black Cat and some others, in addition to the upcoming J.J Abrams Spider-Man and the big Absolute Carnage event in October, so if this rumor is at all legit and the talks do fall apart between Disney and Sony, look for the Marvel Comics Spider-Man line to be narrowed down.

… and the #spiderman video games and merchandise…