Spider-Man: No Way Home has now achieved the second-best opening day of all time for Sony beating out Star Wars: The Force Awakens and only trailing Marvel's The Avengers: Endgame.

I hate to beat a dead horse, but these trolls need to be put in their place, so just as I have been stating all along, in its latest update on the No Way Home box office, Deadline opens with:

If you’re wondering whether the Omicron variant is slowing down this weekend’s box office, the answer is ‘No’.

Regarding the box office, it's reported Spider-Man: No Way Home opened Friday with a massive $121.5 million, which includes $50 million from Thursday previews (third-best ever for a Thursday). That number tops the $119.1 million from Star Wars: The Force Awakens and falls short of The Avengers: Endgame's $157.4 million. Not bad company at all. 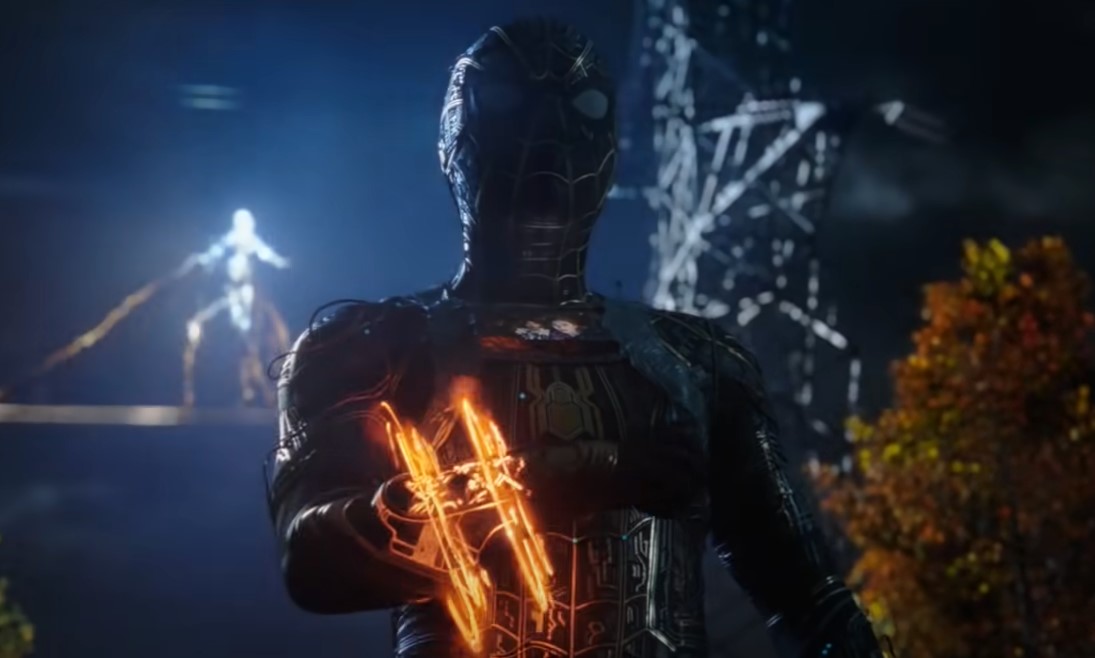 Marvel fans show up in droves for Spider-Man: No Way Home

Deadline also notes a curfew set in South Korea isn't holding Spidey back as the Saturday numbers jumped 56% from Friday despite the introduction of a 10PM curfew, with the estimated South Korean box office total through Saturday now at $17.8M, which means No Way Home in South Korea has already passed Shang-Chi's total box office and is already half that of Black Widow and Eternals.

Assuming everything continues per above, it's likely Spider-Man: No Way Home will hit a billion dollars at the box office.