Once again proving me right, the Spider-Man: No Way Home box office shuts down all the excuses about the "pandemic" as the reason for the poor performances of recent movies such as Feige's woke Eternals, Shang-Chi, and Black Widow MCU films.

Though we are in the "midst" of the Delta, the Omicron - the Unicron - or the whatever the hell you want to call it variant, Sony's latest Spider-Man movie found its home with fans resulting in a mammoth box office for Thursday previews.

Spider-Man: No Way Home is so big that its Thursday preview beat out the likes of Star Wars: The Last Jedi and The Avengers: Infinity War, both of which weren't released during a "pandemic," giving the flick the third-best Thursday opening off all time and the best ever for Sony.

Spider-Man: No Way Home brought in a whopping $50 million on Thursday - shattering expectations - and absolutely destroying the likes of Black Widow, Shang-Chi, and Eternals, three movies from Marvel Studios which failed completely for Kevin Feige at the box office as well as on Disney Plus and all which saw a majority of Marvel fans not watch.

It's now expected the Friday box office, which includes the Thursday numbers, will be around $100 million, and the weekend box office has a chance of hitting $200 million.

As I have been stating all along, it's not the pandemic that is keeping people out of theaters, it's the garbage spewed out by Hollywood.

Simply look at restaurants, malls, sports events as evidence -- all of which are completely packed. Last weekend I was in Tampa for the Bucs vs. Bills game and everywhere was mobbed. I mean everywhere. It was insane. 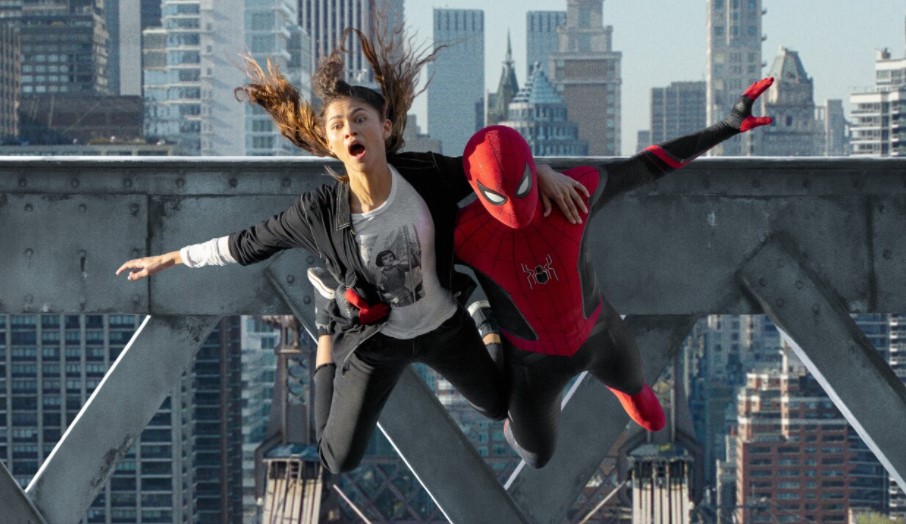 Some other big stats for Spider-Man: No Way Home on Thursday:

If you build it they will come, indeed.