A batch of alleged Spider-Man: No Way Home leaks have made their way online including Green Goblin and the Spidey suits.

A user on Twitter is claiming the following tweets feature concept art of the Tobey Maguire Spider-Man; a stuntman wearing the Green Goblin costume; the three Spider-Man costumes for Andrew Garfield, Maguire, and Tom Holland used in the movie; Green Goblin concept art for Willem Dafoe who, along with Alfred Molina (see below), returns from the Sam Raimi movies, and the new black and gold suit.

Every #SpiderManNoWayHome Leak we got Tonight!

Here's an early version of Tom Holland's Black and Gold suit. It has a cell phone duct taped to the chest, I wonder why. #SpiderManNoWayHome

Marvel and Sony haven't taken down the images so it remains to be seen if they're legit, as some of the comments replying to the tweet are stating they are from video game concept art, but other users are stating they think it's real.

No, the PS4 model was used as a base for the concept art. It's common practice. https://t.co/9bkFZJdH7H

Update: It appears to be the case that the PS4 model of Tobey was used as a base by the concept artist. The Doc Ock image is the same. Remember Tobey on the wall in Morbius? Shit happens. It's still a real piece. I have the artist's signature and the costume designer's name.

Marvel and Sony might not even bother taking down the images as it's free promotion for the flick, unlike how Warner Bros. has been handling the Dwayne Johnson Black Adam leaks, which has seen their lawyers aggresively seeking out the leaks. 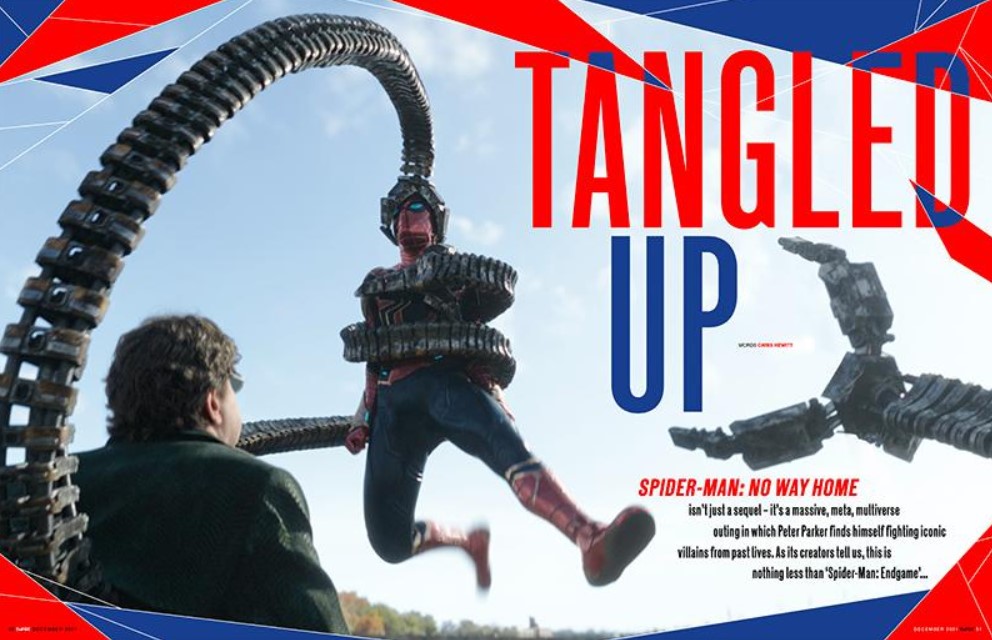 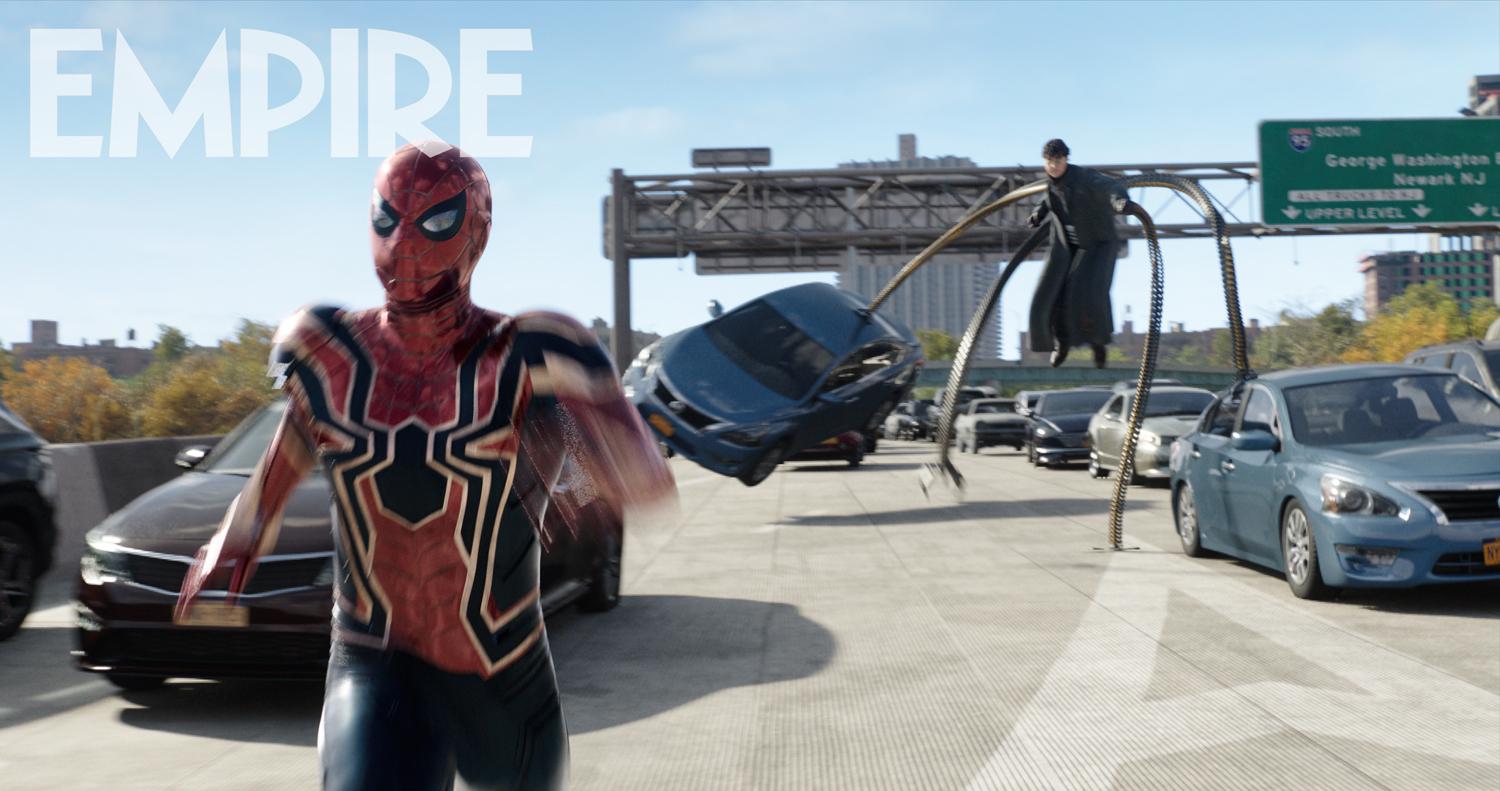