This week's release of the Spider-Man: Far From Home trailer has broken a record for most views at Sony as it was viewed 130 million views in its first 24 hours.

The previous record holder at Sony happened to be Spider-Man: Homecoming, which had 116 million views in 24 hours and went on to gross $334.2 million domestically and $880.1 million worldwide.

Tom Holland thanked fans on Instagram for all the views, "The response to our first trailer has been through the roof. Thank you on behalf of @sonypicturesuk and @marvelstudiosand most importantly myself. It means the world to me that you guys are picking up what we are putting down and I’m sure your gonna love this movie."

Spider-Man: Far From Home happens to be getting released following Infinity War and The Avengers: Endgame, so anticipation among Marvel fans is high. Last we saw of Spider-Man was in Infinity War when he told Tony Stark that he didn't want to go. Thanos turned Spidey, some of the Avengers and half the universe to dust.

What happens following Avengers: Endgame and how it impacts Spider-Man: Far From Home remains to be seen, but Sony and Marvel are presently keeping spoilers out of marketing. Currently, there are all kinds of rumor and speculation including mention of Norman Osborn.

Watch the new trailer above. 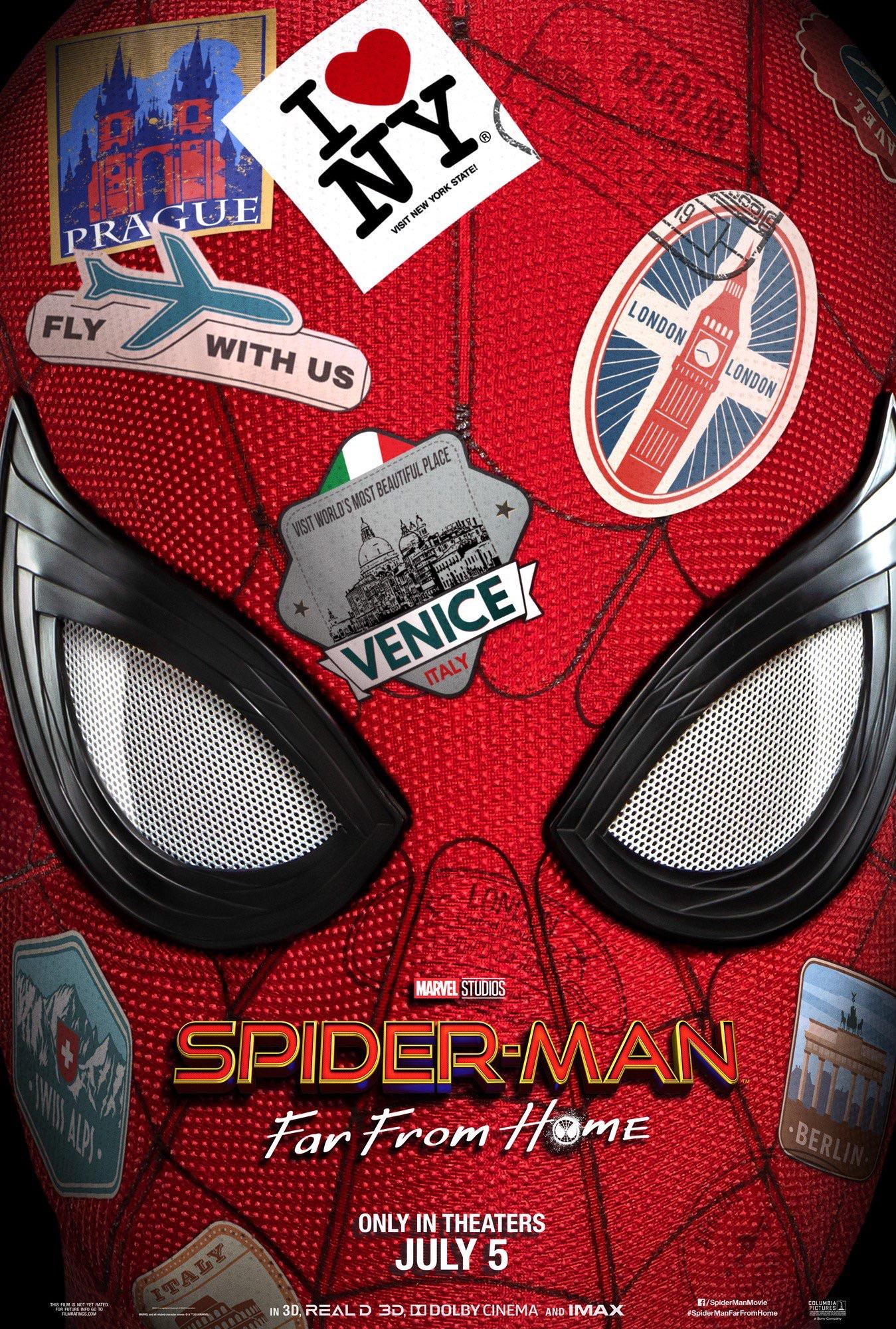